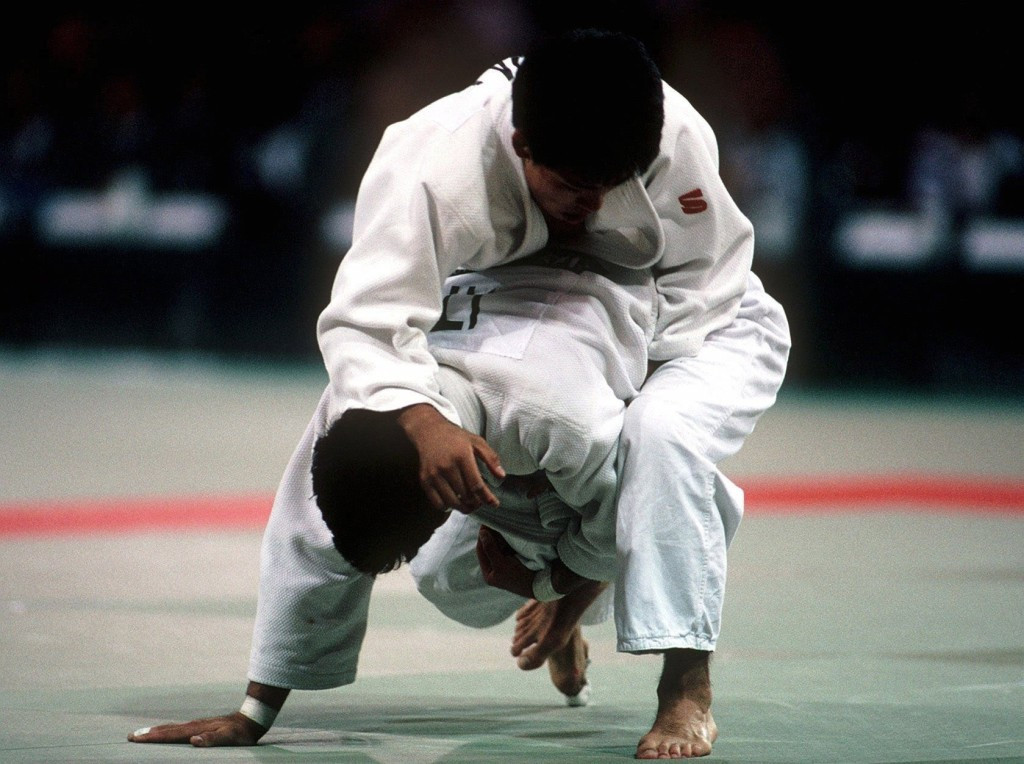 Three-time Olympic judo gold medallist Tadahiro Nomura has announced he will retire from competition after the All-Japan Businessmen’s Individual Championship this weekend.

The 40-year-old has competed throughout his entire career as an under 60 kilogram extra-lightweight judoka and came from a well-known judo family, with his uncle Toyokazu having earned Olympic gold in the under 70kg division at Munich 1972.

Nomura first came to prominence by earning gold at the All-Japan Selected Championships in 1996, which assured him of a place in the Japanese Olympic team for Atlanta 1996.

It was at the Games where the then 22-year-old became internationally recognised, recording four victories to reach the the gold medal bout, where he overcame Italy's Girolamo Giovinazzo to claim the first of three consecutive Olympic golds.

His second triumph at Sydney 2000 was arguably his most spectacular as, in the opening 15 seconds of his bout with South Korea's Jung Bu-Kyung, he performed an sumi otoshi throw, which saw him awarded a match-winning ippon.

Nomura's historic third title, which came against Georgia's Nestor Khergiani at Athens 2004, was also secured with an ippon and made him the only judoka in history to win three consecutive Olympic gold medals.

As well as becoming the only Japanese individual athlete to claim three straight Olympic titles, the gold was the country's one hundreth since they had made their debut in the Games at Stockholm in 1912.

In addition to his Olympic achievements, Nomura also secured the world title in the 60kg division at the 1997 World Championships in Paris, while he also claimed six gold medals in the All-Japan Judo Championships.

The legendary judoka had hoped to secure a fourth Olympic title at Beijing 2008 but failed to make the Japanese team.

His Olympic career ended with an unbeaten record as he was also not selected for London 2012.

Nomura, whose favourite move is the seoi-nage, a two-handed throw over the shoulder, is due to hold a press conference next Monday (August 31) to discuss his decision.

The news of Nomura's retirement comes during the 2015 World Judo Championships, which are currently being held here.