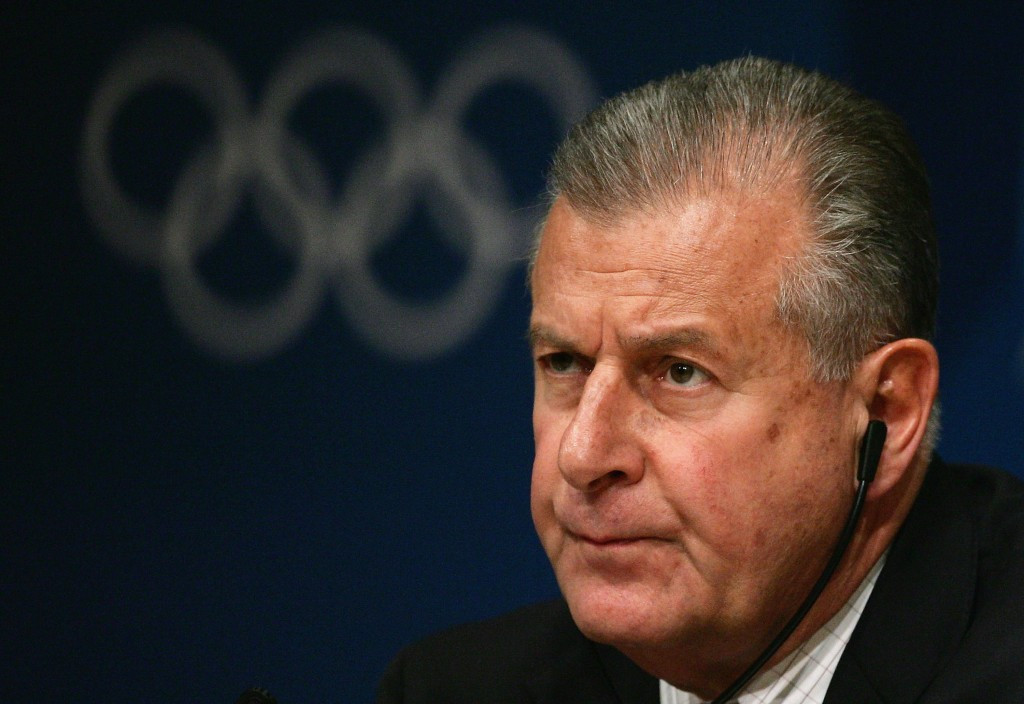 A veteran of the International Olympic Committee (IOC)’s Salt Lake City crisis has been brought in to chair the new FIFA committee charged with drafting a package of reform proposals far-reaching enough to salvage the battered reputation of world football’s governing body.

François Carrard, who was the International Olympic Committee's (IOC) director general between 1989 and 2003, has been appointed independent chairman of the 2016 FIFA Reform Committee.

The 15-member body includes a significant and experienced IOC contingent, with both Sheikh Ahmad Al-Fahad Al-Sabah, President of the Association of National Olympic Committees (ANOC), and Kevan Gosper, an honorary IOC member who was a member of the IOC Executive Board in late 1998 when the Salt Lake scandal broke, also present.

In another highly significant development, two as yet unnamed representatives are to be appointed to the committee by FIFA commercial partners.

Carrard, a Swiss lawyer who is also President of the Administrative Committee of the Montreux Jazz Festival, immediately said he would establish an independent advisory board - from outside football - to “support” the Committee and provide “an additional layer of independent expertise”.

He explained: “It is vital for the future of global football to restore the integrity and reputation of its governing body.

“As the independent chairman, I am committed to delivering the necessary package of credible reforms, working with representatives from within football and wider society.”

Sepp Blatter, FIFA’s departing President, said he believed Carrard was “the right person to drive this reform process forward as an independent chairman with a proven track record in governance reforms”.

Blatter said FIFA was confident Carrard could help it to “strengthen its governance structures in a credible and meaningful way”.

He confirmed that FIFA’s commercial partners would also play a “key role” in the reforms.

“We will be discussing with them the most productive way to include their views,” Blatter concluded.

Over the next six months, the Committee is tasked with developing a package of reform proposals to be put before the Extraordinary Elective FIFA Congress that will also elect a new FIFA President on February 26.

The Committee is due to provide a preliminary update to the FIFA Executive Committee on September 24 and 25.