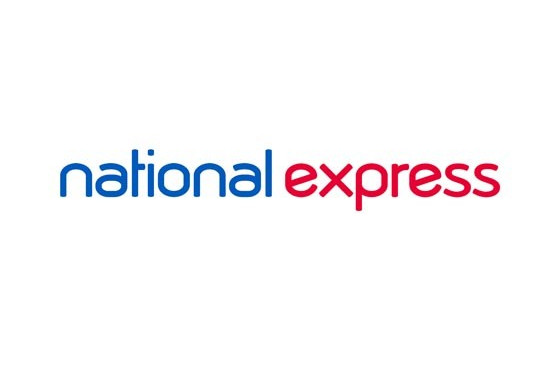 The company began partnering Team England following the 2010 Games in New Delhi and their agreement with the organisation will also include the next two Commonwealth Youth Games, in Apia, Samoa, from September 5 to 11 this year and the 2017 event in Castries, St. Lucia.

National Express have also revealed they will offer free return coach travel for Team England athletes competing in Apia, as well as a year’s free travel for those who bring home gold medals.

“The CGE team are already looking ahead to the 2018 Games to ensure that Team England are fully prepared and ready to compete on the international stage again,” recently-appointed Commonwealth Games England chief executive Paul Blanchard said.

“This might be their first opportunity to represent England and experience a multi-sport environment away from home and National Express will help ensure Team England’s young athletes have an enjoyable, comfortable experience.”

National Express’ commitment to Team England’s youngsters comes as part of their Youth Promise, which pledges to help promote and develop youth talent.

The upcoming Commonwealth Youth Games will see around 1,000 young athletes aged between 14 and 18 compete in nine sports across seven days of competition.

“The Commonwealth Youth Games showcase the talent of the future on an international stage and we are proud to play our part in the journey to sporting stardom.”