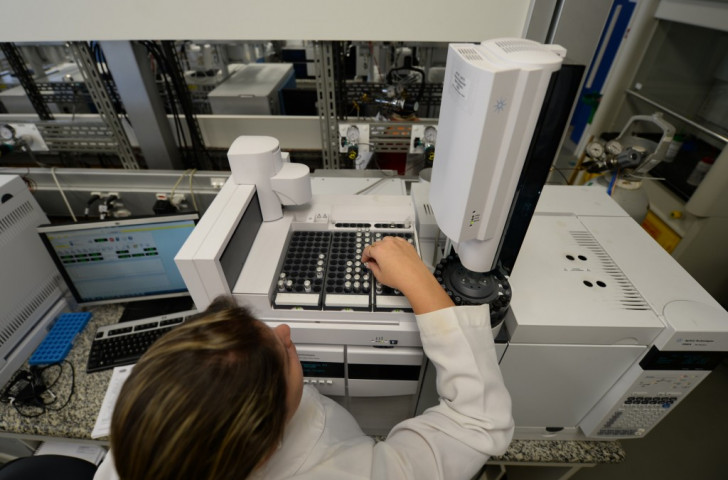 Qatar has acquired another of the trappings of a top sporting nation, with news that the World Anti-Doping Agency (WADA) has this week approved the accreditation of the Doha laboratory for anti-doping analysis.

This comes after the Anti-Doping Lab Qatar (ADQL) and Doping Analysis Laboratory (DAL) successfully completed the requirements of WADA’s accreditation process, aimed at assuring top quality standards, which started in 2014.

The Qatar facility will now become the 35th laboratory to hold WADA accreditation.

WADA President Sir Craig Reedie said the body was “pleased to welcome the Doha laboratory to the network of WADA-accredited laboratories”.

He went on: “Qatar is a key player in the sporting world, and so its laboratory will play an increasingly important role in improving the anti-doping analytical capacities in Qatar and the wider Middle East region.”

As elected host of the 2022 FIFA World Cup, albeit in an outcome that continues to be wreathed in controversy, it makes a good deal of sense for the Gulf state to have its own WADA-accredited laboratory.

This followed WADA’s revocation of the accreditation of the so-called Ladetec laboratory in Rio de Janeiro.

WADA finally lifted its suspension on the Brazilian facility last May, clearing the way for samples from next year’s Olympic and Paralympic Games in Rio to be analysed locally.