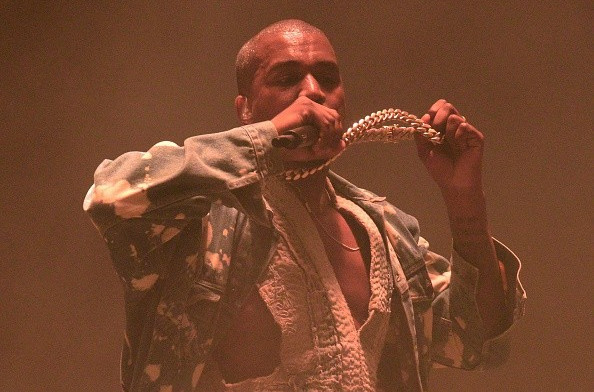 Hip hop legend Kanye West is set to headline the Closing Ceremony of the Pan American Games here on July 26, it has been revealed today, performing alongside fellow American Pitbull and Canadian artist Serena Ryder.

The announcement, leaked earlier today following a tweet from Canadian basketball player Anthony Bennett revealing he had overheard the news, was subsequently announced by officials from Toronto 2015 and Ceremonies entertainment company Live Nation.

“If this just doesn’t get you excited and you don’t think there’s going to be a party in Toronto on the 26 of July we have nothing left for you,” quipped Toronto 2015 chief executive Saäd Rafi.

Named one of Time’s 100 Most Influential People earlier this year, West is one of the best-selling artists of all time and has collected 21 Grammy Awards, also gaining additional fame following his marriage to television reality star Kim Kardashian.

Fellow rapper Pitbull was hailed as someone who would reach out to Latin American and Caribbean audiences, while local singerRyder has already composed "Together We Are One", the official theme song of these Games.

When asked about the cost of hiring the likes of West, Rafi outlined how a contract had been agreed between Live Nation and the artist himself, although he did subsequently admit costs were "somewhat shared" before refusing to provide a precise breakdown.

In response to criticism over the non-Canadian nature of the leading artists the official pointed how Ryder and so many other contributors were from the host country and that the likes of West and Pitbull are better considered as "international stars anyway".

Attracting major artists has become a major component of Opening and Closing Ceremonies, with Kanye West's fellow US superstar Lady Gaga having performed at the opening of last month's European Games in Baku.

"The Closing Ceremony is a time for us to celebrate the thrilling achievements of the exceptional athletes we’re seeing compete here in Toronto," Rafi said.

"It’s also a great opportunity for this city to have some fun.

“Live Nation brings its unrivalled knowledge of and experience in supporting major high-profile international events to the Toronto 2015 Games.

"We knew they would make our Closing Ceremony a must-see live event and something to remember for our athletes.”

The Ceremony is due begin at 8pm local time on July 26 and is will also see the Pan American Games baton passed to representatives of Lima 2019, expected to be the Peruvian capital's Mayor Luis Castañeda.

Tickets for the Closing Ceremony are still available to buy and can be bought via the Toronto 2015 website here.