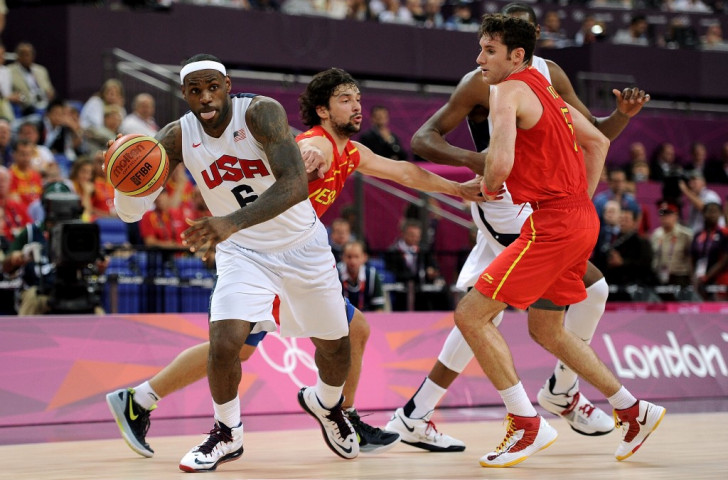 Qualification for the basketball tournaments at the 2016 Olympic Games in Rio de Janeiro has got underway with the women’s EuroBasket 2015 competition in Hungary and Romania.

The winners of the event will earn an automatic spot at next year’s Games in the Brazilian city, while teams who finish between second and fifth will have another shot at sealing a Rio berth at the 2016 International Basketball Federation (FIBA) Women’s Olympic Qualifying tournament.

The beginning of the EuroBasket competition marks the start of a process which will eventually see 12 men’s and 12 women’s teams earn places at the Games.

The America’s Women’s Championship is the next Continental Championship for the women, which runs from August 9 to 16 in Edmonton, Canada, before the Oceanian teams have their chance in Melbourne, Australia and Tauranga, New Zealand from August 15 to 17.

Attention then switches to the Asia Championship in the Chinese city of Wuhan from August 29 to September 5, and the qualification circuit comes to an end with the AfroBasket Championships in Yaounde, Cameroon from September 24 to October 3.

The men meanwhile begin with the Oceanian Championships in Melbourne and Wellington from August 15 to 18, and the AfroBasket event starts the following day on August 19 and runs through to August 30.

The America’s Championship follows, which will be staged in the Mexican capital of Mexico City on August 31 to September 12, before the EuroBasket event comes to Germany, France, Latvia and Croatia on September 5.

Changsha, China will then play host to the Asian round of the men’s qualification process from September 23 to October 3.

After the conclusion of all 10 Continental Championships, seven men’s and five women’s teams will have secured their all-important Olympic spot, while the others will have to rely on the FIBA Olympic qualification tournaments to ensure they don’t miss out on participating.

The American men’s and women’s teams, who won Olympic gold at London 2012, have both already booked their place by virtue of winning last year’s FIBA World Cup in Spain, while FIBA’s Central Board will vote on whether Brazil should automatically qualify at their meeting from August 7 to 9 in the Japanese capital of Tokyo.