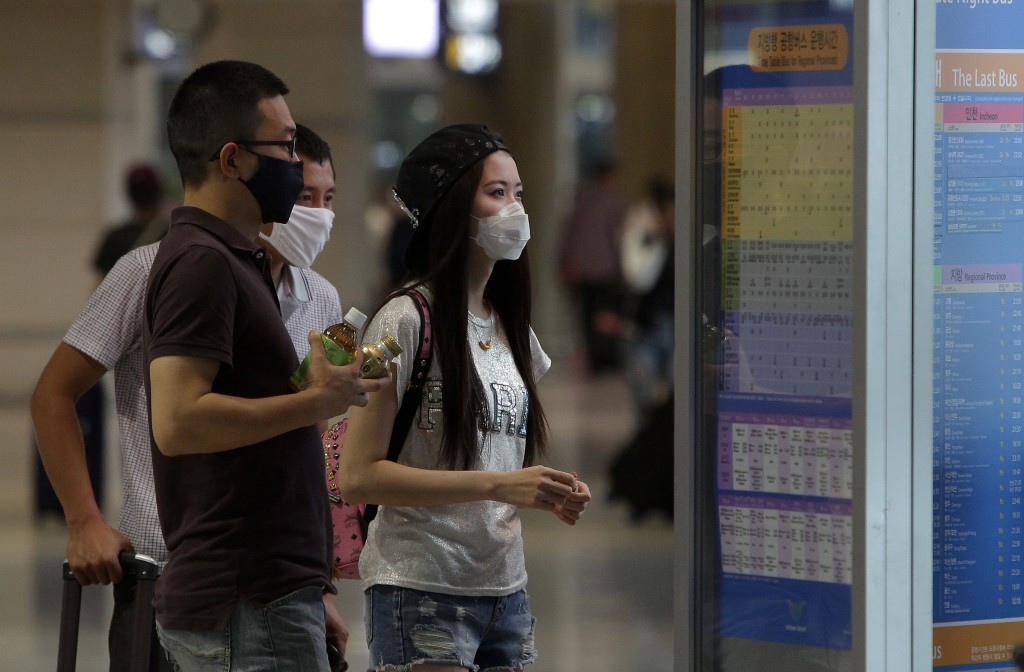 The International University Sports Federation (FISU) have played down the potential risk of the Middle East Respiratory Syndrome coronavirus (MERS) outbreak in South Korea, ahead of next month’s Summer Universiade in the city of Gwangju.

Around 60 cases of the virus have been reported in the host nation, with five confirmed deaths, the outbreak is the biggest recorded outside of the Middle East.

In a statement FISU attempted to reassure participating nations ahead of the Universiade, which is expected to see 20,000 student athletes compete across 11 days of competition from July 3 to 14.

“The Government of the Republic of Korea is taking very stringent precautions to avoid any further spread of this virus,” the statement read.

“We anticipate that the MERS outbreak which has really been quite limited will not have any effect on the games.

“I can assure you that we are watching this closely.”

Additionally FISU confirmed that the World Health Organisation (WHO) are monitoring the situation in South Korea and have no advised entry screening, while they have also not recommended any application of travel or trade restrictions.

FISU outlined how their Medical Committee had effectively handled viral outbreaks such as Severe Acute Respiratory Syndrome (SARS) in the past, have confirmed that in coordination with the Gwangju 2015 they have initiated stringent protocols regarding the reporting of symptoms and contacts, as well as isolation and quarantine techniques.

The FISU Medical Committee have advised athletes and officials not to travel they have either had or been in direct contact with someone with symptoms of a contagious disease within the last week, whilst when in South Korea they should report to the polyclinic in the Athletes Village or a medical station at a venue should they suffer symptoms.

Participants are also encouraged to practice preventative health measures such as hand washing or not coughing towards other people to prevent possible scenarios where an illness could be spread.

The MERS virus symptoms include fever, cough and shortness of breath, while gastrointestinal symptoms have also been reported, with Pneumonia considered a common theme.