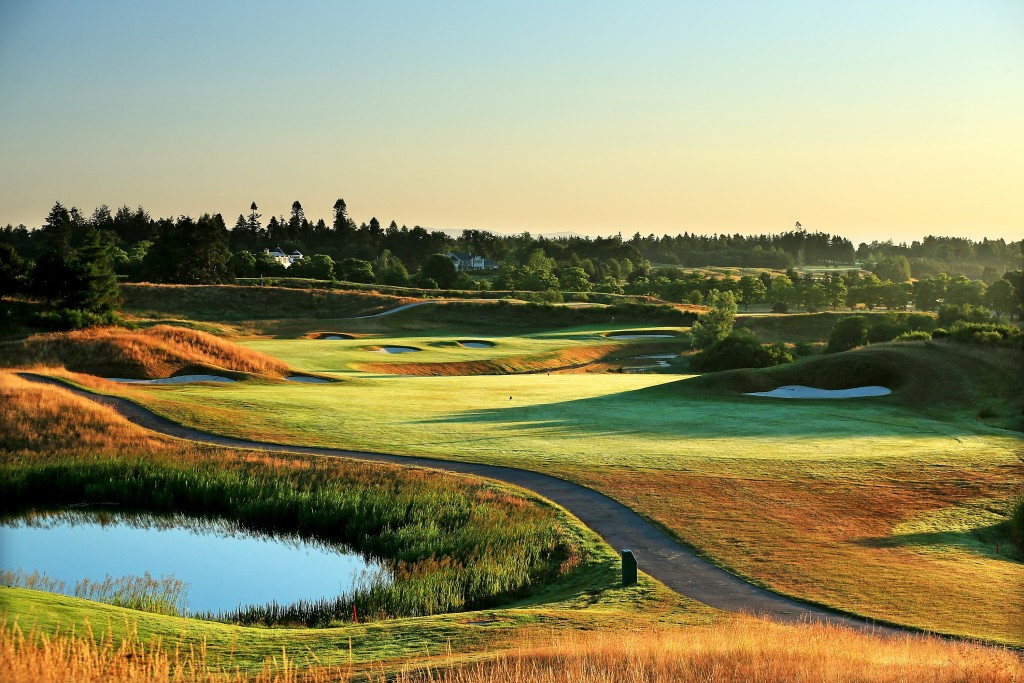 An innovative mixed-team golf event is set to feature on the programme of the 2018 European Sports Championships in Glasgow and Berlin.

Scotland's Gleneagles, the course which hosted last year’s Ryder Cup, will stage the event if plans go ahead as expected, bringing together men and women in a unique professional format.

Although mixed-team golf featured on the sports programme of the Nanjing 2014 Youth Olympic Games, the event is the first of its kind in Europe, it is claimed.

Paul Bush, director of events at tourism agency VisitScotland, told insidethegames that the finer details are still being formally thrashed out between the European Tour and Ladies European Tour, but anticipates the event will be officially launched next month.

“When we put the European Sports Championships together with the guys that own the concept, we were really committed to having a golf legacy for Gleneagles on the back of the Ryder Cup and we didn’t want to do the traditional 72-hole, 156 field, so we said 'well how can we do something a bit different'?

The advent of the tournament forms part of Scotland’s strategic commitment to develop its event portfolio as a legacy of the Glasgow 2014 Commonwealth Games.

From 2015 to 2020, Scotland will host seven World Championships, seven European Championships, including matches during Euro 2020, and five major golf championships for men and women.

Among them are World Championships in gymnastics, orienteering and Para-swimming, as well as the European Eventing Championships, tennis' Davis Cup, and the men's and women's British Open in golf.

EventScotland, the major events team at VisitScotland, claims to have developed the strongest ever example of a Commonwealth Games events legacy.

“We had a plan before the Games," said Bush.

“Our strategic approach was that there was a bid team, there was a delivery team, and running parallel to that was a longitudinal events strategy for Scotland, which Glasgow’s a critical part of.

“Most multi-sport venues are falling off a cliff the year after they host a major Games.

“So, we have a team in place both nationally and within the cities that has a vendetta to try drive that momentum, and drive the output.”

Bush believes that the whole concept of the European Sports Championships, which were awarded to Glasgow and Berlin last month, fits in with the International Olympic Committee’s Agenda 2020 reforms.

The event will see existing European Championships come together in a sustainable multi-sport format every four years.

Around 2,900 athletes will take part in events in Glasgow, which will host cycling, rowing, swimming and triathlon, with a further 1,500 competing at the European Athletics Championships in Berlin.