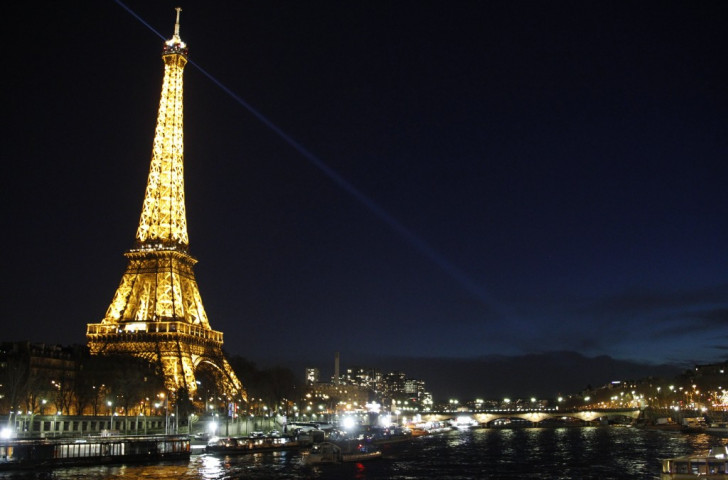 A new poll suggests France is still not entirely sold on the notion of a Paris 2024 Summer Olympic and Paralympic bid.

The poll, published and part-commissioned by the magazine Paris Match, looks at attitudes towards both the 2024 Games and the 2025 World’s Fair, for which the French capital is also a likely candidate.

Asked whether they favoured France organising a) Expo 2025, b) the 2024 Olympics, c) both or d) neither, the survey’s 1,007 respondents manifested a marked preference for the World’s Fair; it should be said that ExpoFrance 2025 was mentioned alongside Paris Match as an apparent commissioner of the poll, which was conducted by Ifop using an online questionnaire.

That means that with just weeks to go before a Paris 2024 Olympic bid is expected to be launched, fewer than half of those sampled expressed a positive opinion about actually staging those Games.

The sample was said to be representative of the French population aged 15 and above, with fieldwork conducted during the last three days of April.

Paris is expected to join Boston, Hamburg and Rome, which have all officially declared their candidacies, along with the Hungarian capital Budapest, which looks increasingly likely to follow suit.

Candidates have until September 15 to submit their bids.

The winner is set to be chosen by the International Olympic Committee at its Session in the Peruvian capital of Lima in 2017.