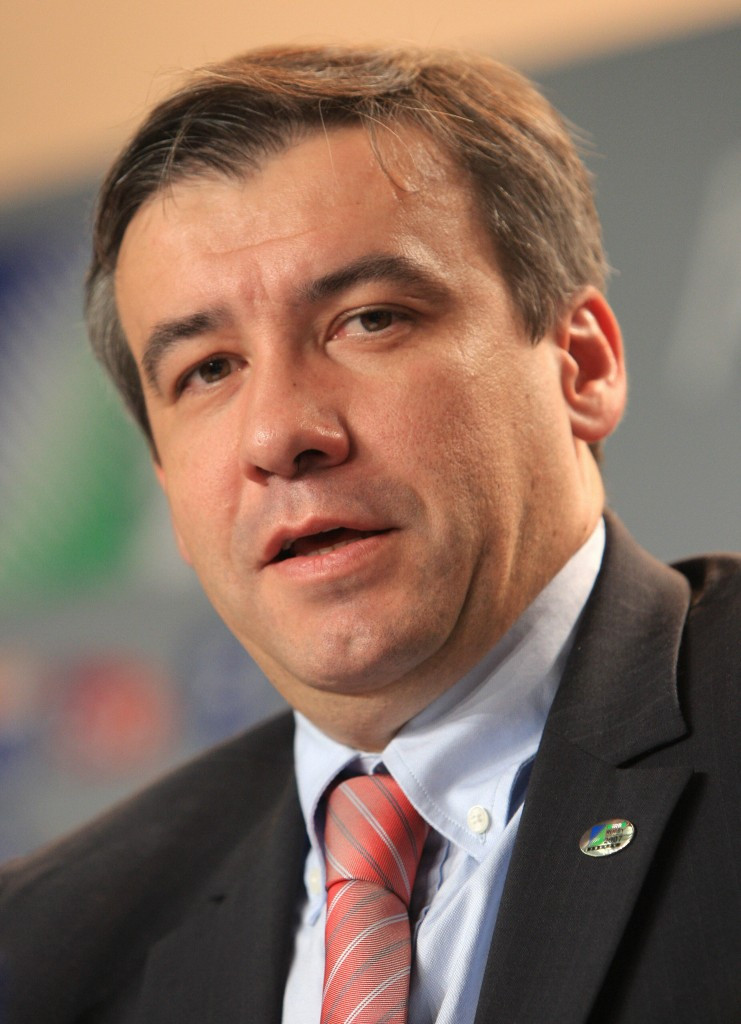 Etienne Thobois is to be chief executive of the Paris 2024 Olympic and Paralympic bid, insidethegames has been told

Thobois, 47, a former French badminton champion and a member of the country’s Olympic squad at Atlanta in 1996, is a director of the Keneo consultancy.

Born in the northern cathedral-city of Amiens, Thobois is a member of the 14-strong Executive Board of the Badminton World Federation (BWF).

A familiar figure in the margins of the French capital’s slow, deliberate build-up to entering the 2024 race, he has held a variety of other sports posts, including financial director of the 2003 International Association of Athletics Federations World Championships in Paris and chief executive and managing director of the 2007 Rugby World Cup in France – an event with which Bernard Lapasset, a possible Paris 2024 bid President, was also closely involved.

Thobois has also worked on a number of Olympic-related projects, including Tokyo 2020, while at Keneo.

Paris, which has not hosted the Summer Games since 1924, is expected to formalise its bid via a letter to the International Olympic Committee (IOC) in June.

A bid is now supported by French President François Hollande and Paris Mayor Anne Hidalgo after it received backing from City Hall earlier this month.

Paris will join Boston, Hamburg and Rome in the race, with other possible entrants including Budapest and Baku.

Cities who wish to enter the race must do so by September 15, with the IOC set to announce the winner at its 130th Session in the Peruvian capital Lima in 2017.