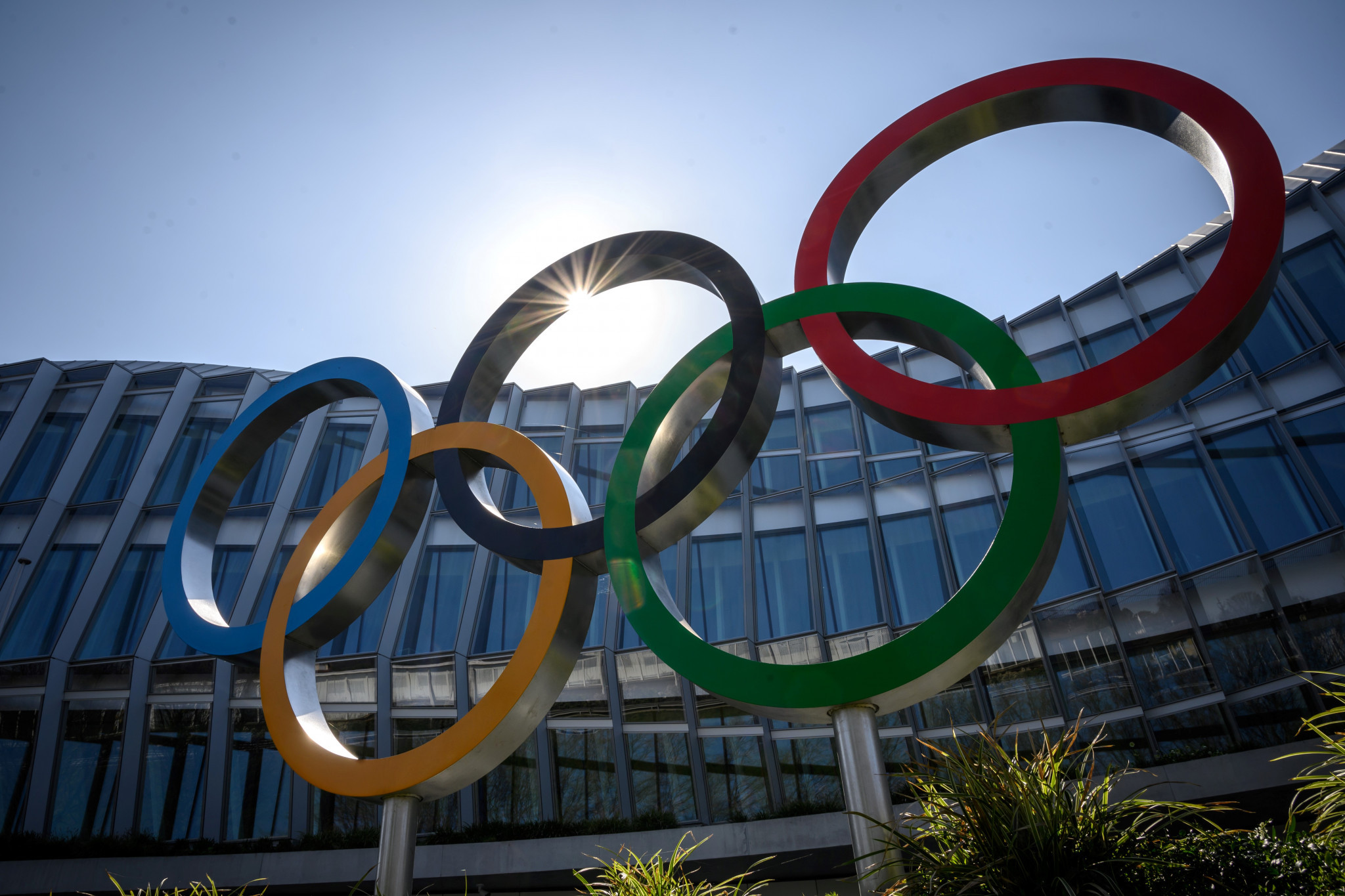 President Thomas Bach has said the International Olympic Committee (IOC) is "very grateful" for the adoption of a resolution calling for major international sports events to be "organised in the spirit of peace" at the United Nations (UN) General Assembly.

The General Assembly in New York adopted the resolution by consensus, with the text "highlighting transformative power of sport to achieve peace, sustainable development".

This expresses support for the mission of the Olympic and Paralympic Games to bring the world together in peaceful competition with no discrimination and the "independence and autonomy of sport".

It recognises sport's "power to change perceptions, prejudices and behaviours, as well as to inspire people, break down racial and political barriers, combat discrimination and defuse conflict" and "the growing contribution of sport to the realisation of development and peace".

Hungarian diplomat Csaba Kőrösi is President of the General Assembly, and expressed his belief in the role that sport can play in contributing to peace.

"If we want to make change, to transform the world, we must include sports and athletes in our work," he said.

"Where politics and ideology can divide, forcing animosity and separation, sport brings together people in peaceful competition.

"It has the ability to break down racial and other barriers, combat discrimination, and defuse conflict.

"Sport is a platform to combat some of the gravest dangers the world faces today."

Kőrösi also urged "all member states to preserve the unifying spirit of sport and the Olympic Movement".

He acknowledged "we are living in a volatile world with deep divisions", but insisted "sport and its organisations should remain inclusive".

IOC member Luis Alberto Moreno, who is the organisation's permanent observer to the UN, delivered a speech to the General Assembly which reiterated its stance on the war in Ukraine.

"We see how important this support for our mission is at this very moment with the war in Ukraine," the Colombian official said.

"Russia's invasion of Ukraine blatantly violates the Olympic Truce resolution and with it the Olympic Charter.

"This gives us all the more reason to promote our unifying mission with our full determination and all our heart.

"In this context, the wide support for our Olympic peace mission as expressed in the resolution adopted today sends a hopeful message in these dark times.

"It reflects our conviction that only by coming together, in peace and solidarity, can we overcome the manifold challenges facing humanity at this time."

The IOC has recommended that International Federations exclude athletes and officials from Russia and Belarus from their sports events in response to the war in Ukraine, although it has framed this as a "protective measure" and has not called for sanctions against elected representatives from either country, nor sanctioned their National Olympic Committees.

This was referenced by Belarus' delegate Pavel Evseenko at the UN General Assembly, who slammed the decision as illegal, unjustified and political.

Qatar, which was awarded hosting rights following a disputed bidding process in 2010, has been in the spotlight with criticism of its treatment of migrant workers and policies on homosexuality and women's rights, and a number of protests have taken place alongside the tournament.

Chinese delegate Geng Shuang referenced the Beijing 2022 Winter Olympics and Paralympics as an event which could enhance the country's ambition to become a leading sporting nation, and claimed that sport can transcend religion, race and culture and help to diffuse tensions.

China also faced criticism of its treatment of Uyghur Muslims in Xinjiang and its record in Tibet and Hong Kong in the build-up to and during the Games, which faced a diplomatic boycott from several Western nations.

A UN report released in August of this year found "serious human rights violations" against Uyghur Muslims and other ethnic minorities in Xinjiang, although Beijing rejected this as a "politicised document that ignores the facts".

Bach commended the adoption of the resolution.

"The IOC is very grateful that this resolution specifically highlights that international sports events should be organised in a spirit of peace, without discrimination of any kind, and in particular that the unifying and conciliative nature of these events should be respected," he said.

"We can only accomplish this unifying mission if the Olympic and Paralympic Games stand beyond all political, cultural and other differences.

"This is only possible if the Olympic Games are politically neutral and do not become a tool to achieve political goals.

"It is therefore with the highest appreciation that we welcome the unequivocal support from the UN member states for the political neutrality of the IOC and the autonomy of sport, which is expressed in the resolution."

Sport's role as a contributor to peace has been subject to much debate among scholars, journalists and observers.

The IOC believes that "sport is a powerful means to build bridges", and has previously pointed to various examples including North and South Korea marching under one flag at the Pyeongchang 2018 Winter Olympics Opening Ceremony.

Relations between the two have rapidly deteriorated since, however.

It has also been argued that sport can be used as a tool of soft power for building a platform for dialogue and building trust.

However, concerns have been expressed over its use as propaganda for authoritarian regimes, most infamously at the 1936 Olympics in Berlin.

Several major events, including the Beijing 2022 Winter Olympics and Qatar 2022 World Cup, have also been marred by allegations that the host nation has sought to use them as a means of sportswashing.