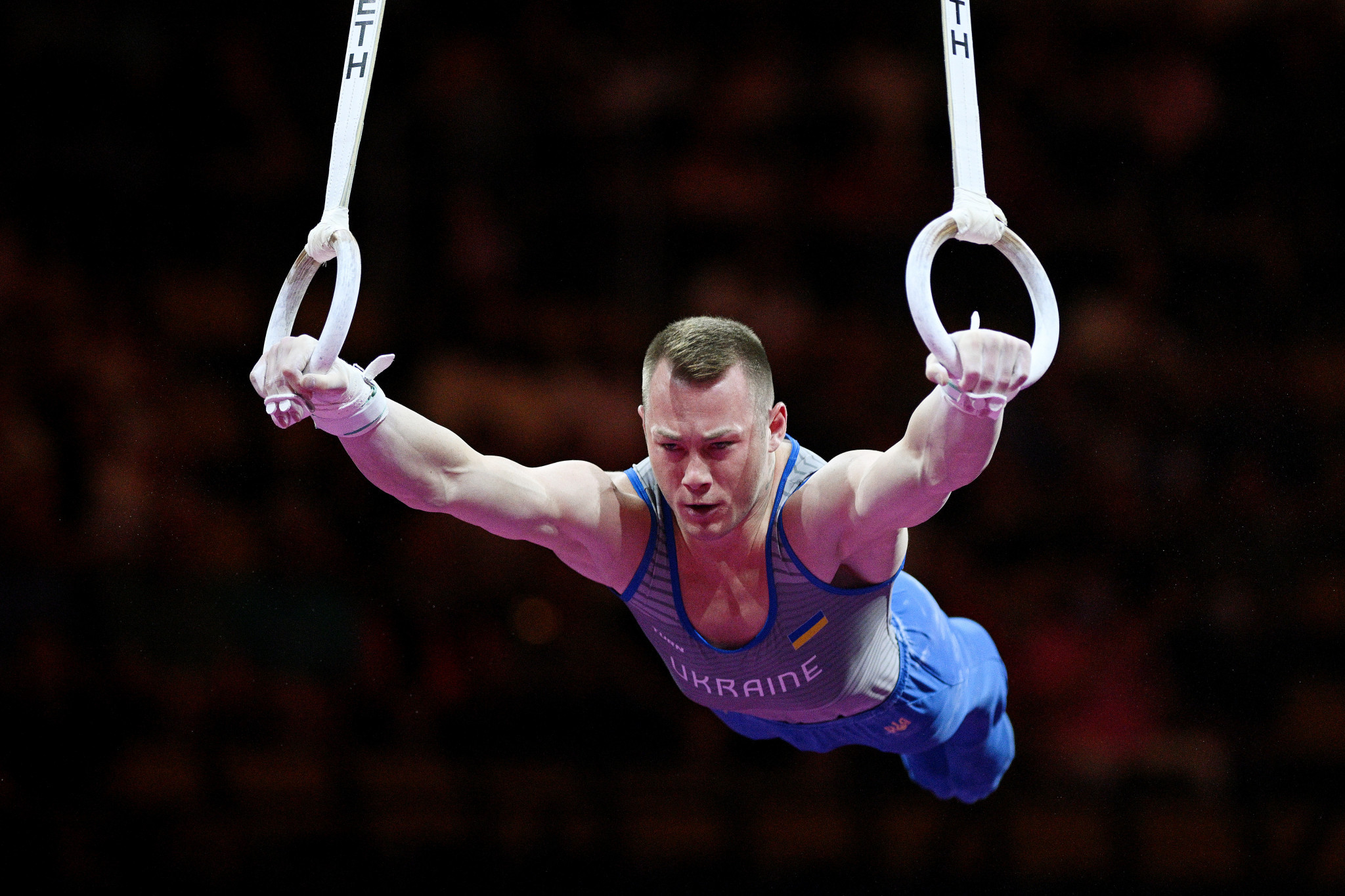 The Ukrainian Gymnastics Federation (UGF) plans to shun the European Gymnastics Congress in Albufeira due to the participation of representatives from Russia and Belarus.

In a letter seen by insidethegames, the UGF claimed that it had taken its stance "based on the principles of the Olympic Charter", and alleged that Russia and Belarus' involvement violated European Gymnastics' statutes.

This has shades of the controversial build-up to the International Gymnastics Federation Congress earlier this month, which was moved from Sandefjord in Norway to Istanbul in Turkey due to the original host's refusal to welcome delegates from Russia and Belarus and subsequently boycotted by several European nations.

The UGF insisted that allowing Russian and Belarusian representatives to vote at the Congress enables them "to evade sanctions and create a propaganda platform to promote narratives about the alleged non-involvement of athletes and sports officials of rus [Russia] and blr [Belarus] in the antihuman actions of their countries".

It argued that European Gymnastics' measures in response to the invasion of Ukraine - excluding Russian and Belarusian athletes and officials from competitions and blocking elected officials from both countries from pursuing their functions - amounted to a suspension."

"Failure to notify of such specified circumstances does not affect the existence of the legal fact itself due to the presence of obvious legal features."

The UGF also claimed that Russia and Belarus participating at the Congress with voting rights "may call into question on legitimacy of the decisions taken".

However, in their response to the UGF letter seen by insidethegames, European Gymnastics President Farid Gayibov and general director Lisa Worthmann claimed that the measures introduced are "not related to the presence of the Russian Gymnastics Federation and the Belarus Gymnastics Association in the General Assembly".

"The participation (including the voting right) of a federation in the General Assembly is related to a suspension based on article 8 of the European Gymnastics Statutes," the letter read.

"A suspension of a federation can only be decided based on breaches of points listed in Statutes article 8 by a European Gymnastics member federation.

"The European Gymnastics Executive Committee has thoroughly discussed this matter related to the Russian Gymnastics Federation and the Belarus Gymnastics Association and came the conclusion that, while breaches of the law of nations by the countries Russia and Belarus are indisputable and absolutely condemnable, the base of any direct breach of article 8 of the European Gymnastics Statutes by the gymnastics federations concerned is not given."

The pair urged the UGF to participate in the Congress, arguing "the best way for the Ukrainian Gymnastics Federation to defend its’ position regarding Olympism and international sports law is to be present at the European Gymnastics Congress in Portugal and to use its’ rights connected to that".