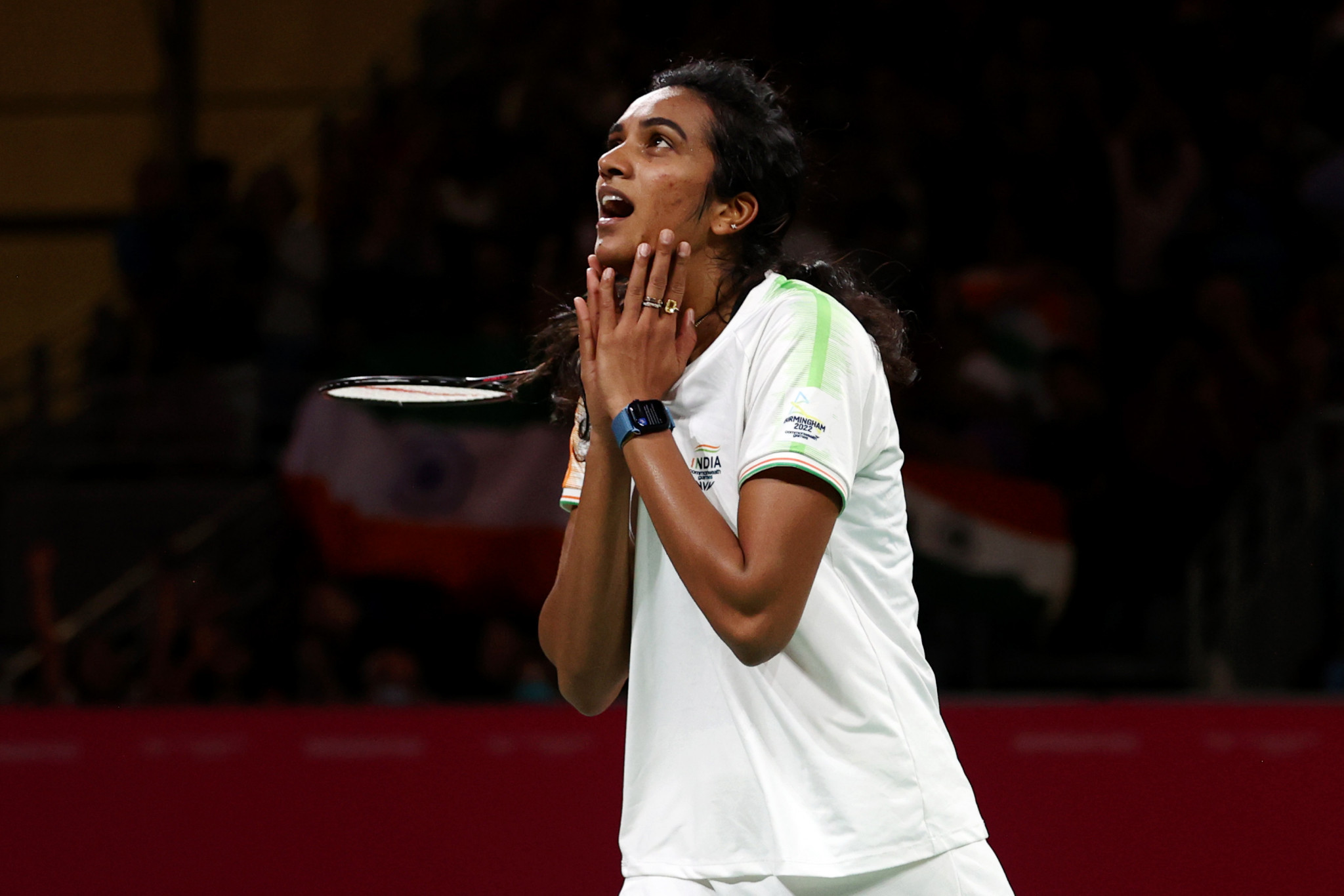 Three withdrawals will see a different eight players and pairs fight it out for the Badminton World Federation (BWF) World tour Finals scheduled to be held in Bangkok.

India’s Olympic medallist PV Sindhu, Japanese women’s pair of Nami Matsuyama and Chiharu Shida and mixed doubles partners Yuta Watanabe and Arisa Higashino have all pulled out of the tournament due to injury.

The hosts will see Supak Jomkoh and Supissara Paewsampran come in for Watanabe and Higashino.

The event was initially set to be held in Guangzhou in China but was moved to the Thai capital due to the COVID-19 pandemic.

It is set to be held at the Nimibutr Arena from December 7 to 11.

Tokyo 2020 gold medallist Viktor Axelsen of Denmark is the world number one in men’s singles and will be the on to beat while Vietnam Open winner Kodai Naraoka of Japan is the surprise package this year.

Indonesia lead the way with the top two in the men’s doubles with Fajar Alfian and Muhammad Rian Ardianto followed by Mohammad Ahsan and Hendra Setiawan.

South Korea’s Jeong Na Eun and Kim Hye Jeong are the top qualifiers in women's doubles while the home hopes will rest on Benyapa Aimsaard and Nuntakarn Aimsaard.

Aiming for their third mixed doubles season-ending gold are Dechapol Puavaranukroh and Sapsiree Taerattanachai of Thailand.

But it won’t be easy with world champions Si Wei and Ya Qiong of China and Olympic champions and compatriots Wang Yi Lyu and Huang Dong Ping in fray.