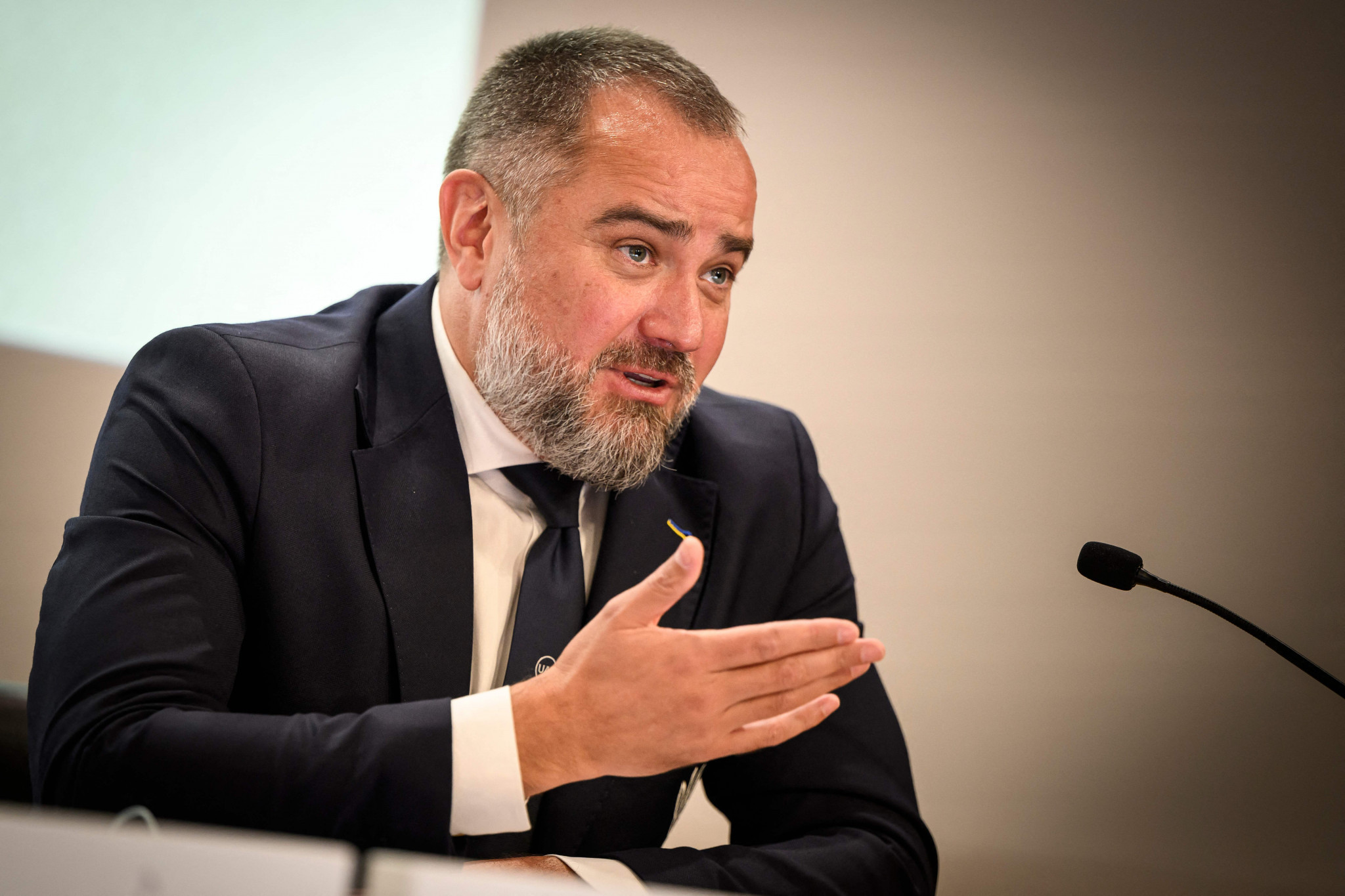 Pavelko’s lawyer Denis Bugai said legal procedures were being completed to confirm the payment, and that the official was due to return to the UAF office soon to continue his duties.

The arrest is related to a criminal case "on the misuse of international aid funds that were intended for the construction of an artificial grass plant," newspaper Strana reported.

Football Hub has claimed that at least ten criminal cases are being investigated by the National Police, the State Bureau of Investigation, the National Anti-Corruption Bureau of Ukraine and the Prosecutor’s Office.

Bugai said his team "categorically disagreed with the decision of the court and in general with the criminal proceedings," and added that the decision would be appealed.