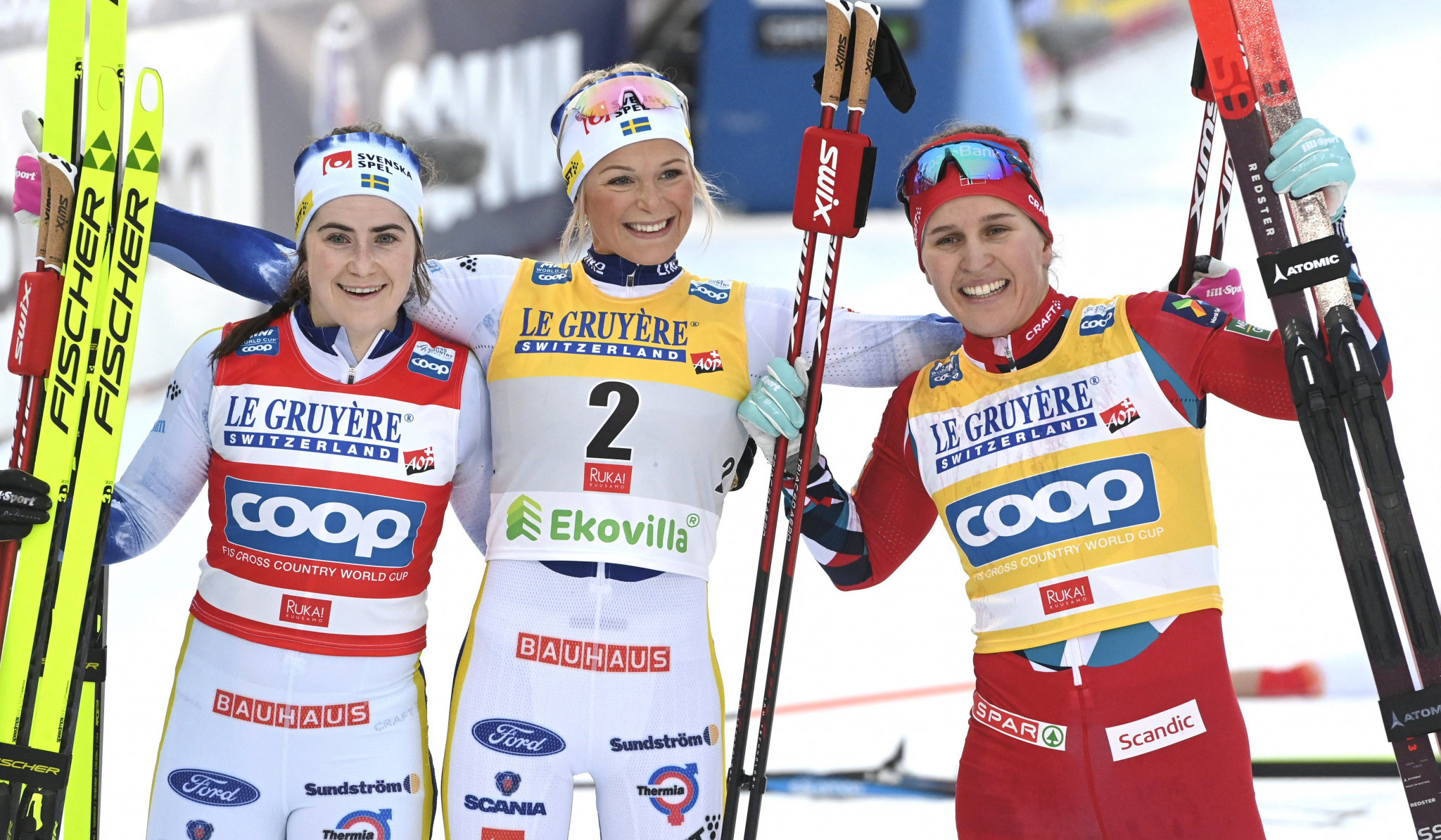 Le Gruyère AOP has been announced as the presenting sponsor of the International Ski and Snowboard Federation (FIS) Cross-Country World Cup circuit through until the 2025-2026 season.

Swiss cheese manufacturer Le Gruyère AOP’s partnership with the FIS started during the 2015-2016 season as a premium partner.

During the 2019-2020 season Le Gruyère AOP introduced a Cheese Challenge, which saw skiers rewarded for their performances with a block of cheese and points that were accumulated during the course of a season.

"They bring a passion and creativity to the sport and always find a way to engage both the athletes and fans.

"We could not be happier than to have them now as our presenting sponsor."

Director of the Interprofession du Gruyère Philippe Bardet added: "Becoming the presenting sponsor for the FIS Cross-Country World Cup is an honour for Le Gruyère AOP.

"Cross-country skiing is one of the most traditional winter sports that requires daily hard work and dedication, much like the values that our cheese makers bring to produce a quality product."

The first event covered by the partnership was the opening Cross-Country World Cup of the season, held in Ruka, Finland, which concluded yesterday.

Le Gruyère AOP also has a long association with curling, and is an official partner of World Curling.

The cheese manufacturer sponsored the European Curling Championships, which concluded in Östersund, Sweden, on Saturday (November 26).