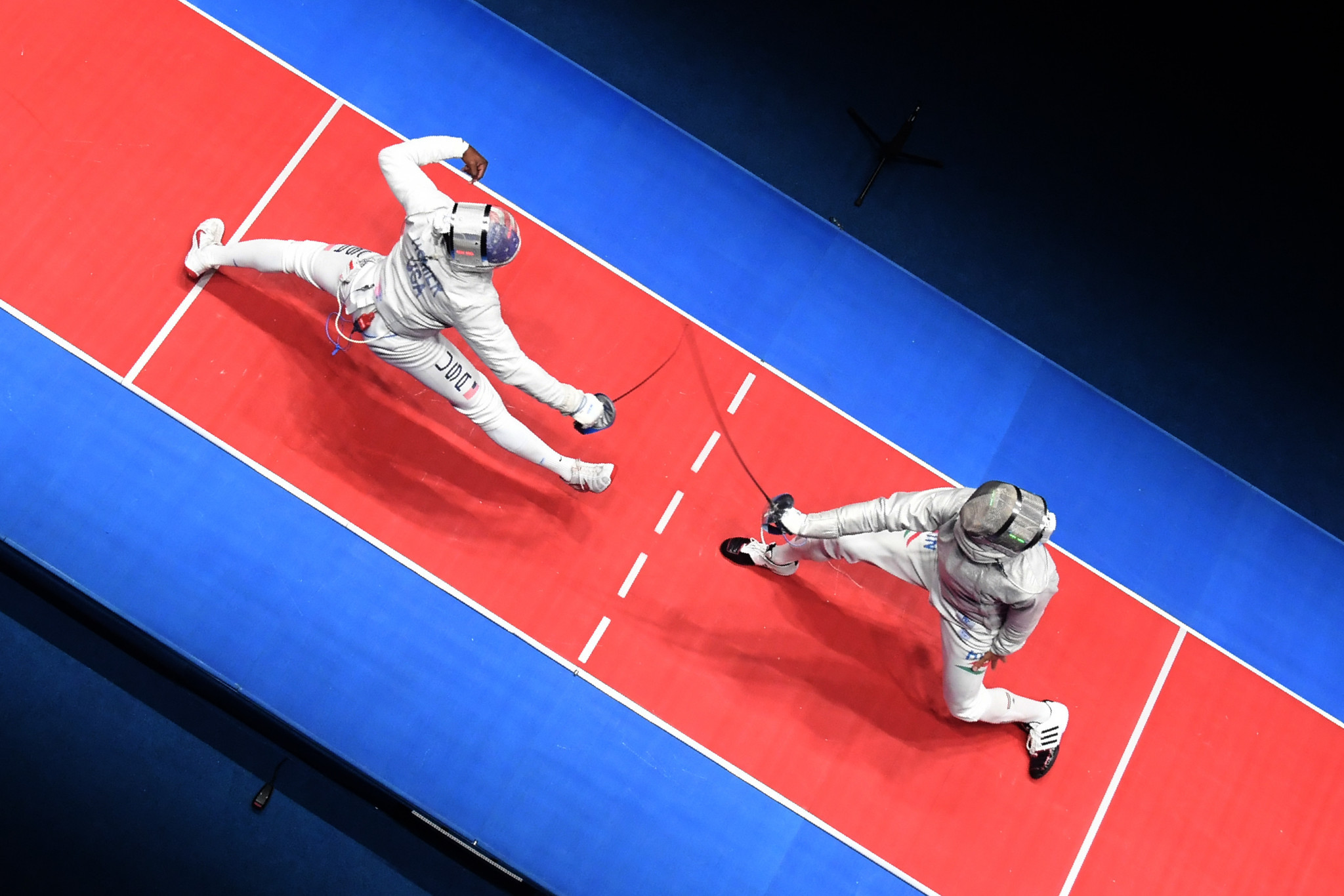 USA Fencing treasurer Sam Cheris has accused individuals of buying votes to influence the International Fencing Federation's (FIE) decision on whether to reinstate athletes from Russia and Belarus, with a vote on this subject now pushed back to March 2023.

Cheris, also the President of the FIE Legal Commission and a member of honour at the world governing body, alleged that a representative from the International Charitable Foundation for the Future of Fencing, a sports charity based in Moscow, has been paying administrators to support a reversal on the ban of the two countries, who are currently suspended due to their Governments' involvement in the invasion of Ukraine.

The International Olympic Committee (IOC) has not changed its stance on these recommendations it made in February, four days after the war started.

The International Charitable Foundation for the Future of Fencing was founded in 2005 by FIE President, Uzbek-born Russian Alisher Usmanov and was at one point led by FIE Executive Committee member Vitaly Logvin.

Usmanov temporarily stood down as President of the FIE days after the Ukrainian invasion after the European Union imposed sanctions on him, due to him being a Russian oligarch.

On Saturday (November 26), at the FIE Congress in Lausanne, the organisation decided to push back a vote on the participation of Russians and Belarusians by four months, agreeing to stage an Extraordinary Congress in four months.

At the Congress, Cheris was critical of allowing their fencers to return, noting that many members of the both national teams held military positions, claiming they should not be able to compete as they were "part of the aggression" in Ukraine.

Cheris went on to say this was more than complicity, accusing the Foundation for the Future of Russian Fencing of lobbying National Federations.

"If this was merely a philosophical issue why has a representative of the Foundation for the Future of Russian Fencing going around the world giving out money, allegedly to administrators to be able to attend competitions and meetings but with the quid pro quo of: 'here is the speech I want you to give at the Congress, here is the vote I want you to take and here is the money I have provided'," said Cheris at the Congress, who called for the ban to remain.

"Will it help to stop them from competing?

"The FIE and the IOC banned South Africa from competing because of apartheid and isolated them from the sporting community and it was one of the elements that finally caused apartheid to end.

"So yes, it can have an effect.

Finnish Fencing and Pentathlon Federation President Joonas Lyytinen described the extension of the ban as a "weak victory" but conceded that it was "probably the best outcome that could have been achieved".

USA Fencing and the Ukrainian Fencing Federation (UFF) supported the ban remaining in place too.

USA Fencing chief executive Phil Andrews told insidethegames: "Sam Cheris is one of the most respected individuals both within USA Fencing and in international fencing.

"We stand by Sam, take his comments very seriously, and continue to support the ban on Russian and Belarusian fencers."

UFF President Vadym Guttsait, who is also Ukraine's Minister of Sports was recently made the President of the National Olympic Committee of Ukraine.

Insidethegames has contacted the FIE for comment on the American's speech, as well as Cheris for further clarification of these allegations.