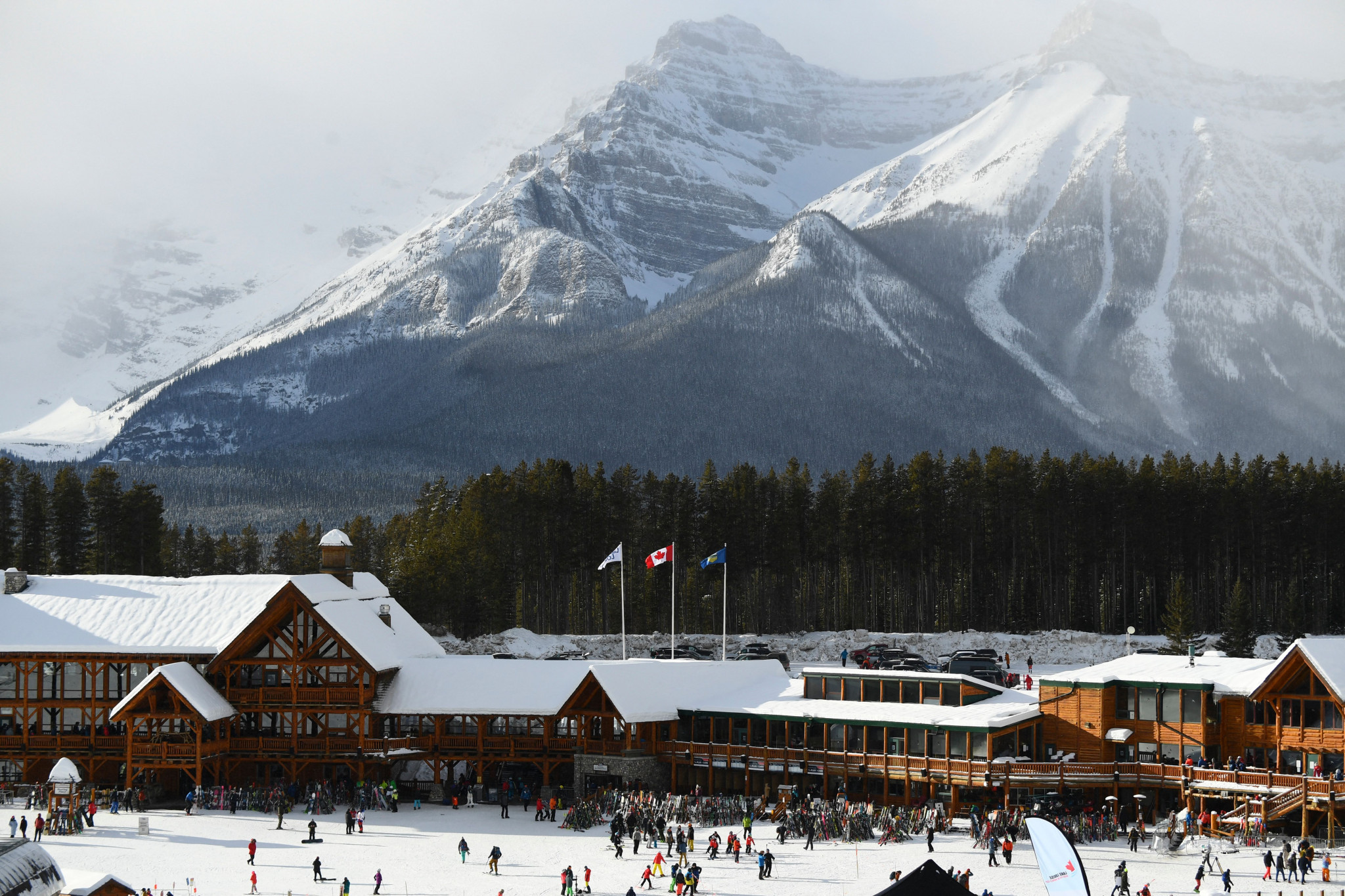 It has now been rescheduled to Saturday, with downhill replacing one of the two planned super-G races at Lake Louise.

Another super-G is scheduled for Sunday at the resort in Banff National Park.

"Sadly our Men’s downhill event has been cancelled today due to current weather patterns," the organisers said on their Instagram page.

"But racer safety is paramount.

"The good news is we will run the downhill event tomorrow!"

Due to the present weather situation and the forecast for today the jury together with the OC have decided to cancel todays Men’s DH in @AlpineSkiWC
DH will be rescheduled for tomorrow at 12.30 LOC - 20.30 CET#fisalpine pic.twitter.com/CFAm8R0y0j

Two downhill legs in Zermatt and Cervinia were also cancelled due to a lack of snow.

Last season, the resort faced a similar situation when weather forced a three-race programme to be reduced to a single downhill.

The women's circuit will begin at Killington with giant slalom and slalom legs on Saturday (November 26).