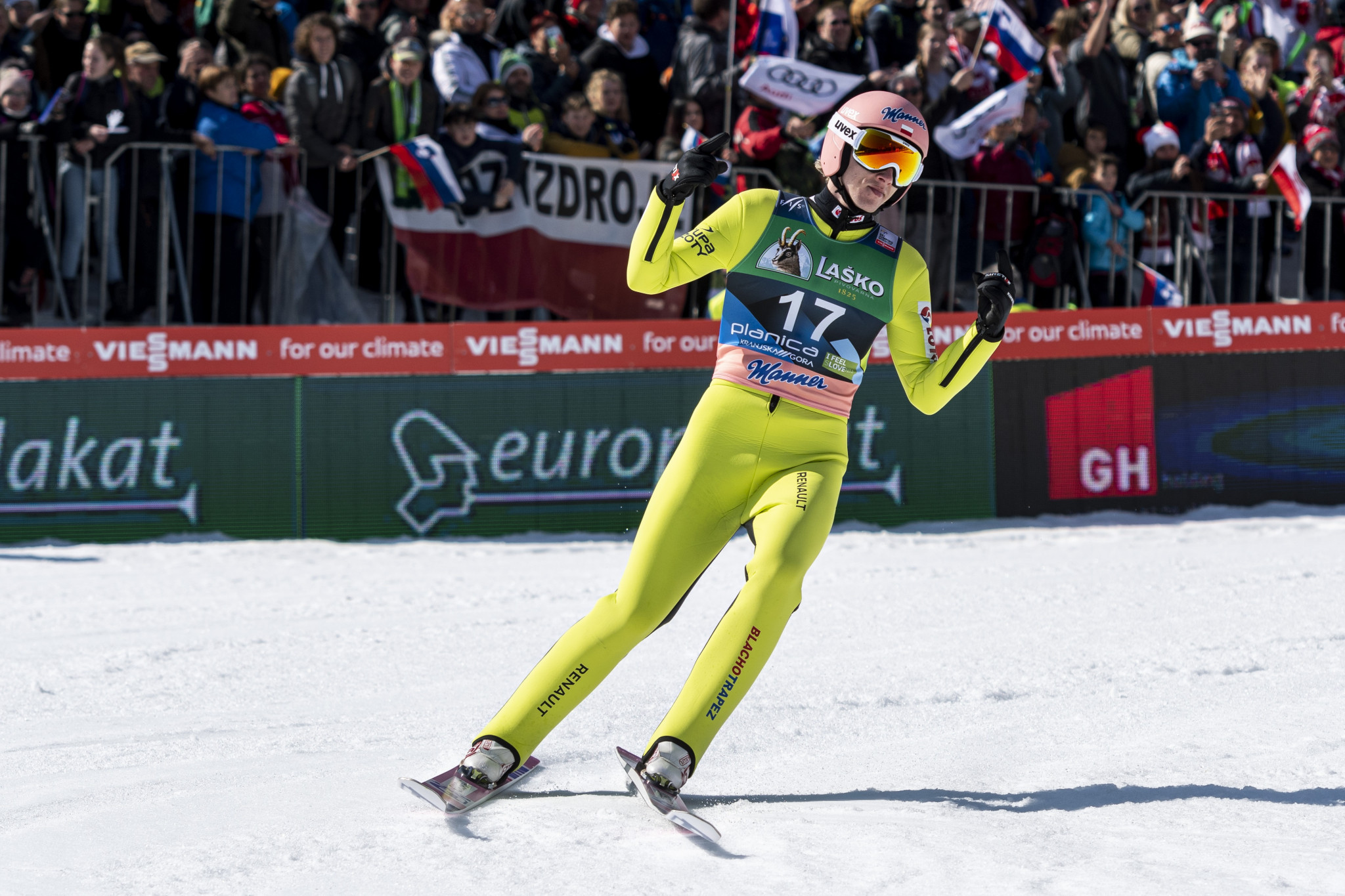 Dawid Kubacki of Poland will be aiming to continue his fine start of the International Ski and Snowboard Federation (FIS) Ski Jumping World Cup season in Finnish resort Ruka.

The two-time Olympic bronze medallist started the campaign with back-to-back victories in the opening event on his home hill in Wisla.

Kobayashi, the defending overall World Cup champion, has yet to hit top form this season, finishing seventh and 30th in Wisla earlier this month.

Finland’s hopes will rest on the likes of Antti Aalto, Niko Kytösaho and Eetu Nousiainen.

Competition is due to be held tomorrow and Saturday (November 27).