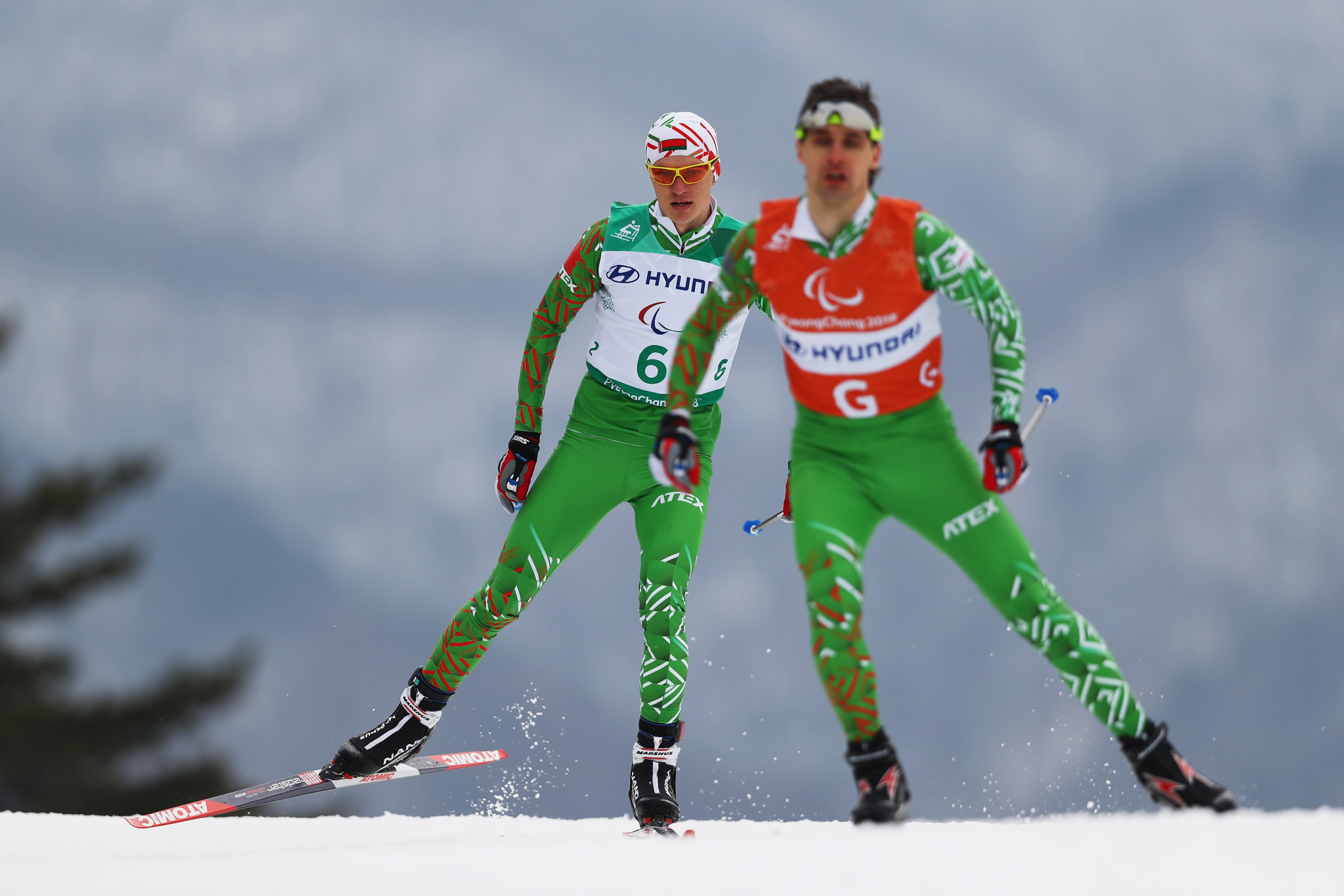 "The suspension is illegal, wrong, and politics should not prevail in the Paralympic Movement," said Shepel.

Both the PCB and the Russian Paralympic Committee were suspended by the IPC during an Extraordinary General Assembly on Wednesday (November 16) following votes.

Shepel said the decision "introduces a split in the Paralympic Movement, which will only strengthen further", suggesting the quality of World Championships and other Para sport competitions will be weaker without the two nations.

"Today we are working to organise an appeal to the German court, because the IPC is registered in Bonn.

"It is planned to appeal on behalf of athletes, to point out that the IPC violates one of the articles of the German Constitution, which clearly spells out the non-discrimination of people on various grounds."

"As a democratic, membership-based organisation, it was important to allow the General Assembly, as the supreme body of the IPC, to take a decision on this important matter," said Parsons on Wednesday in Berlin.

The RPC were banned by a margin of 64 votes to 39, with 16 abstentions, under a ruling of being unable to comply with membership obligations under the IPC Constitution.

The PCB were suspended too by a narrower margin of 54 to 45 with 18 abstentions.

Both have the right to appeal and look set to do, with the RPC previously calling the decision "truly disgusting."

RPC President Pavel Rozhkov said there were speeches in favour of Russia at the General Assembly, whilst listing Ukraine, Britain, Germany and Scandinavia as the main opponents.

Russian Foreign Minister Ivan Nechaev added the nation was "extremely disappointed" by the suspension and lambasted German authorities for not permitting the entry of some RPC delegates, despite being cleared by the IPC.