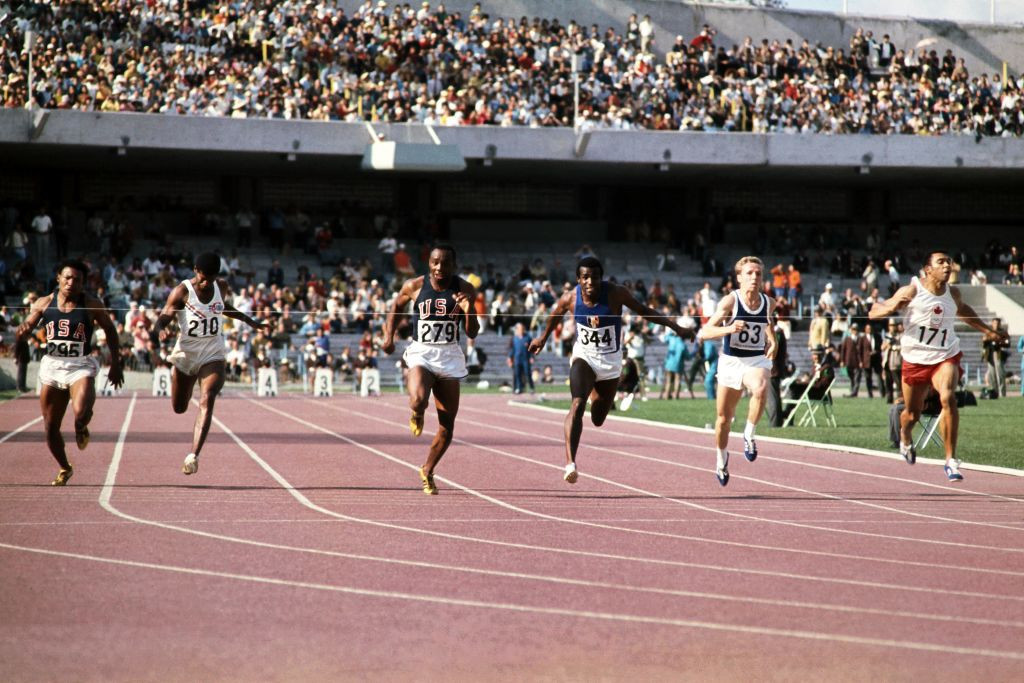 Mexico has launched an official bid to host the 2036 Olympics, the country's Foreign Ministry and the National Olympic Committee (COM) has said in a joint statement.

Foreign Minister Marcelo Ebrard said they would announce a Founding Committee on November 30 as the first step of the process, which would be followed by assessments to determine the host cities, as reported by Reuters.

"We see ourselves as a successful and ambitious country," Ebrard said.

"We are the only country that will host three FIFA World Cups, we are a vigorous country with one of the best economies in the world."

Two years later it staged the FIFA World Cup, and repeated that hosting in 1986.

In 2026 it is due to jointly host the World Cup with Canada and the United States.

COM President Maria Jose Alcala said that Mexico had been under consideration as a candidate since July, when International Olympic Committee (IOC) President Thomas Bach sent a letter expressing his enthusiasm for a potential bid.

Ana Guevara, 400 metres world champion in 2003 and silver medallist at the Athens 2004 Olympics, who is currently the director of Mexico's National Sports Commission, has gone on record as saying it was economically unfeasible for the country to host the Olympics.

In response, Ebrard said that the financing system for the Olympics had changed and the Government would contribute only 10 per cent of the total expenses, adding that Mexico already had the infrastructure for the event.

"We will initiate the studies requested by the IOC to take into account the changes that have taken place in the Olympic Games financing - there is no bond to be paid in the process," he said.

"The Olympics should fit the cities, not the other way around, not build and then not use the facilities.

"We would have 15 years, enough time to organise it.

"If Mexico proposes something, it is to achieve it."

Mexico expressed its interest in staging the 2036 Olympic Games in August and the Mexican Olympic Committee (MOC) began discussions with the IOC over the feasibility of a bid.

A host city has not been defined but it is thought that Mexico City, Guadalajara and Monterrey are frontrunners as they are also Mexico's host cities for the 2026 FIFA World Cup.

On October 20, the IOC director general Christophe De Kepper revealed at the Association of National Olympic Committees (ANOC) General Assembly in Seoul that his organisation is discussing proposals to stage the Summer Olympics with 10 countries.

Coinciding with its staging of the ANOC General Assembly, South Korea was the latest country to publicly declare that it is considering a bid for the 2036 Olympics.

No firm timeframe has been announced by the IOC on when it hopes to award the 2036 Olympics.