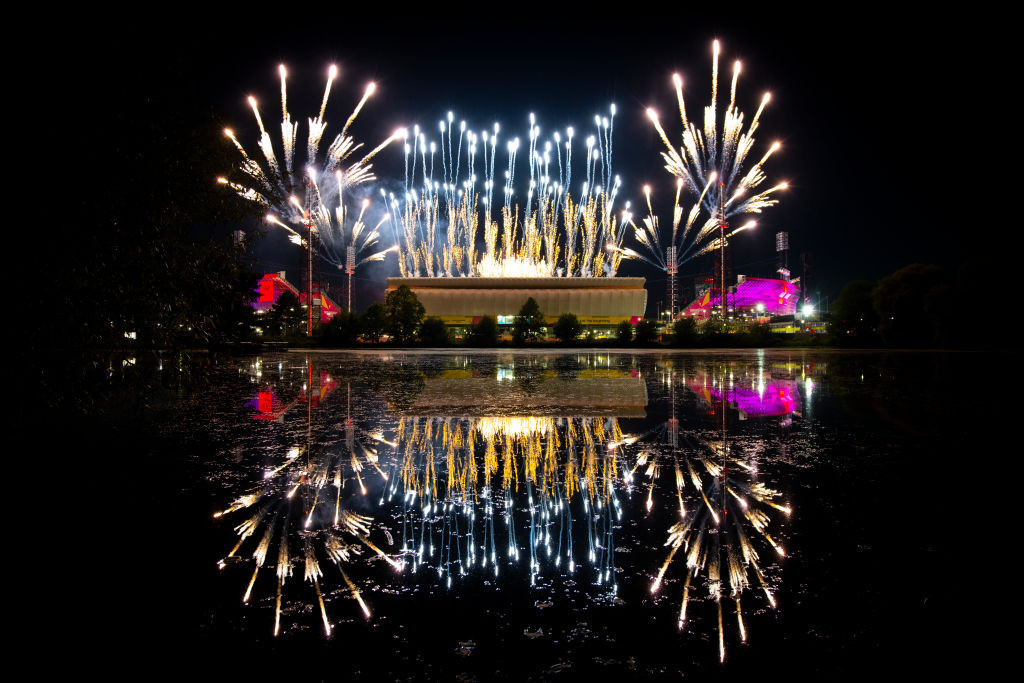 A webinar series for businesses is being launched as part of the Birmingham 2022 Business and Tourism Programme (BATP).

The sessions will show how local firms can boost trade links with other Commonwealth nations.

Small- and medium-sized companies which are seeking new opportunities are being particularly targeted by the initiative.

It is the latest scheme being run as part of the BATP, a £24 million ($27 million/€28 million) initiative launched to take advantage of the opportunities provided by the Birmingham 2022 Commonwealth Games.

The aim is to promote the West Midlands as a world-class destination for tourism, trade and investment.

The sports economy, which supports more than 30,000 people, is a key focus.

Event organisers will be among those targeted during a three-year campaign, as well as visitors from both home and abroad, investors and businesses.

Focus will be given to countries and territories in the Commonwealth, with the hope of delivering long-term economic benefits and boosting the global reputation of both the West Midlands and the United Kingdom.

The West Midlands Growth Company is delivering the BATP alongside the Department for International Trade (DIT) and Visit Britain.

"Hosting the Games this summer really brought the Commonwealth to life in the Midlands," said Andy Smith, the international relationships manager for DIT in the region who will moderate the webinars.

"Through the BATP, we and regional partners have been striving to encourage local firms, and those across the UK, to take a closer look at the real and varied opportunities across Commonwealth markets and to capitalise on the cost savings conferred through the Commonwealth advantage."

The BATP is working to help businesses hoping to relocate in the area, while confirming export contracts and securing capital investments.

Marketing has been designed to encourage tourists to visit Birmingham, with bids for major sporting events set to be made to capitalise on the Games and leave a lasting legacy.