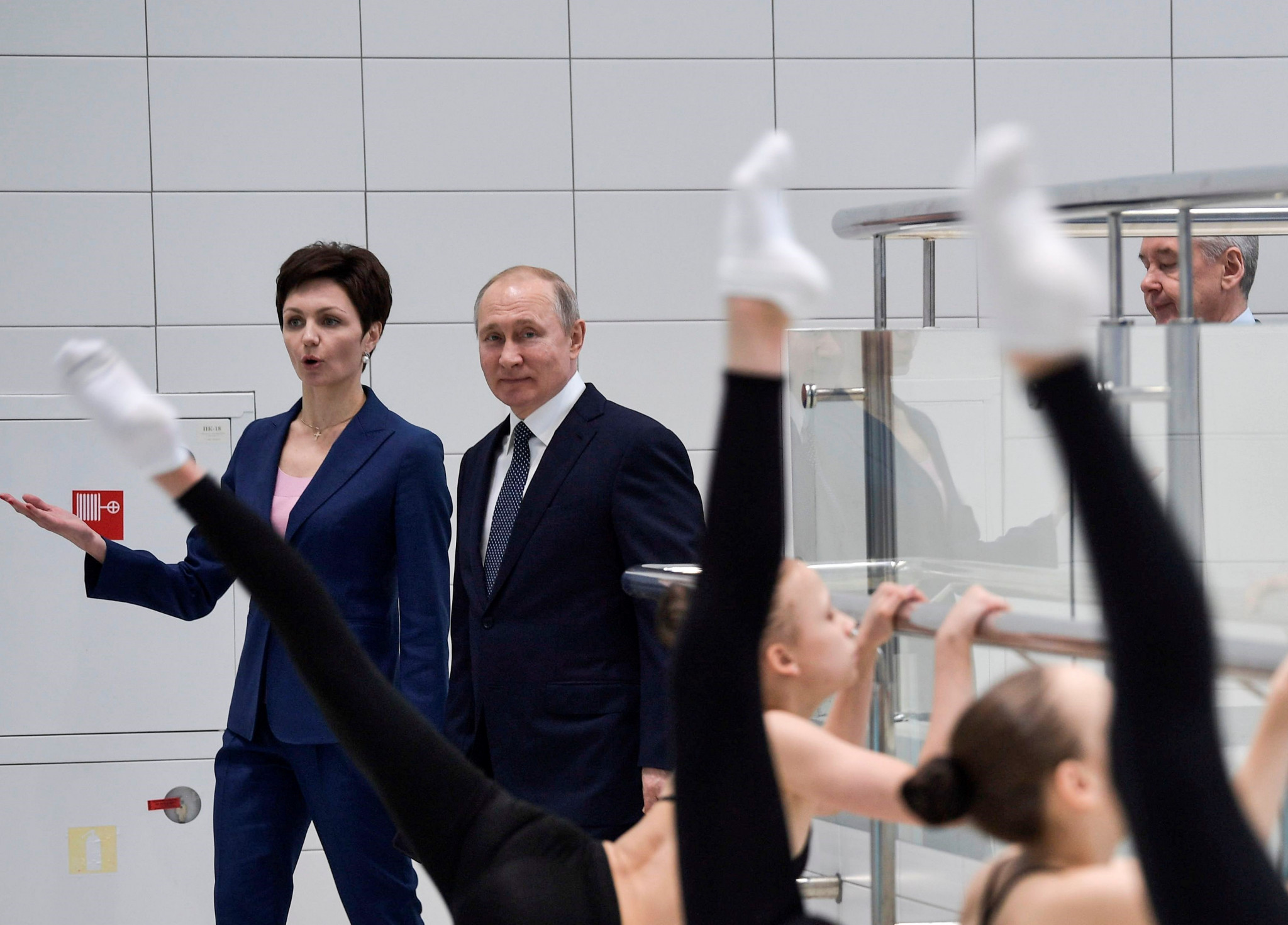 Russian Olympic Committee (ROC) secretary general Anastasia Davydova has reportedly fled to the United Arab Emirates but opted to not to renounce her citizenship.

Her departure came in the wake of Russian President Vladimir Putin's partial mobilisation of military reserves for the war in Ukraine.

According to Russian state-owned channel Match TV, Davydova, who has been ROC secretary general since 2014, is now residing in Dubai in the UAE and has no plans to return.

Valentina Nemogaeva, executive secretary of the Russian Synchronised Swimming Federation, has also confirmed that Davydova has requested to be removed as a member of the organisation's Presidium.

"Anastasia Davydova sent a statement to the Presidium of the federation with a request to withdraw her from its composition," said Nemogaeva.

"According to her statement, at the end of this week there will be a Presidium at which we will withdraw her from the composition.

"According to the charter, we cannot do it differently.

"All you need is a personal statement.

"I don't know the reasons for her departure from the country.

"The only question I asked was whether they are renouncing Russian citizenship?

"She wrote to me that she does not renounce citizenship.

"And that this does not mean that they have left forever."

ROC President Stanislav Pozdnyakov, who is a staunch support of the war in Ukraine, has previously claimed that he was unaware of Davydova’s departure.

Davydova's five Olympic gold medals - won at Athens 2004, Beijing 2008 and London 2012 - is a tally bettered only by compatriot Svetlana Romashina.

The 39-year-old is a 13-time world champion that has also claimed seven European titles.