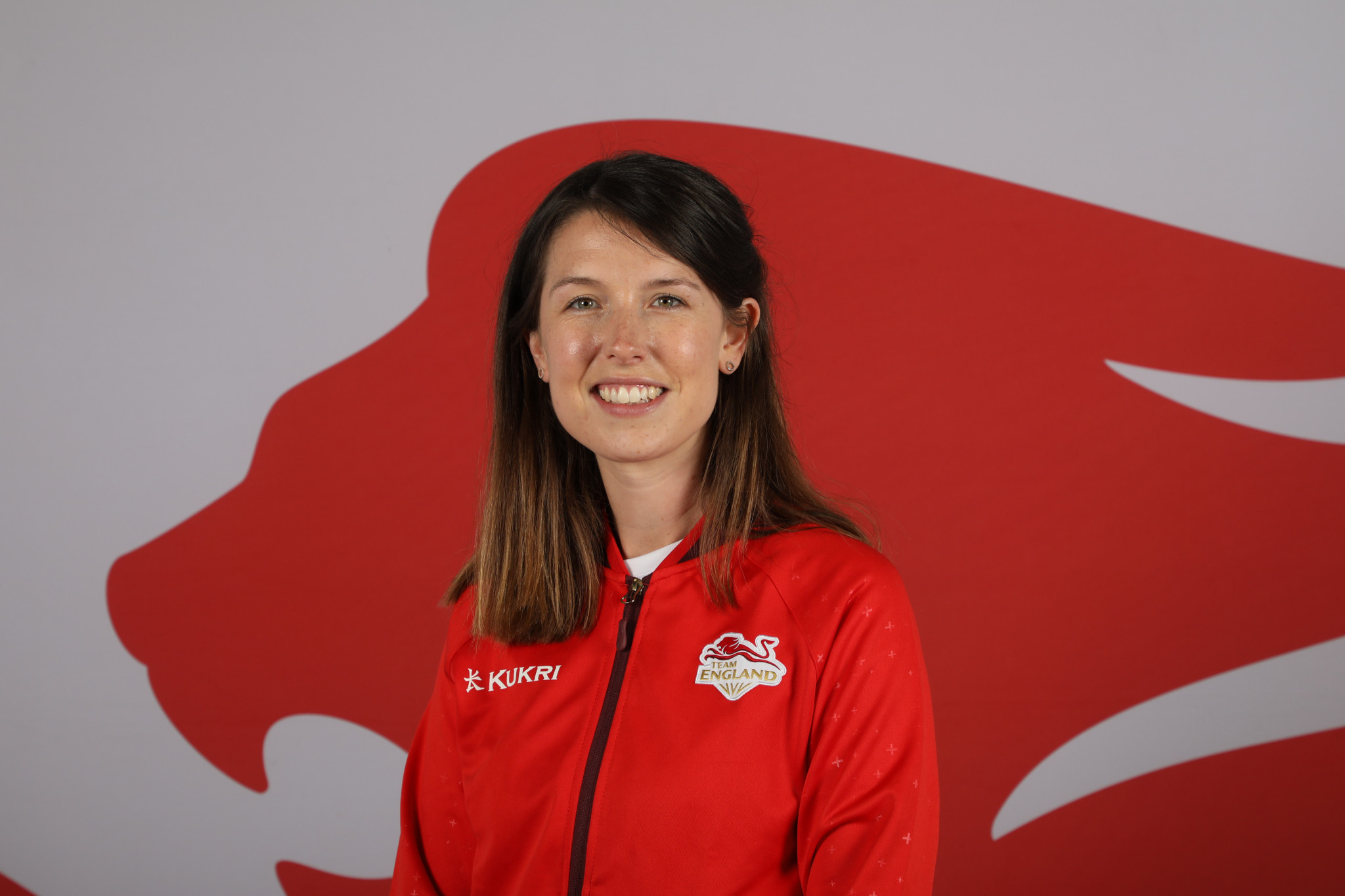 Francesca Carter-Kelly has been named by Commonwealth Games England as Chef de Mission for the 2023 Commonwealth Youth Games in Trinidad and Tobago.

Carter-Kelly was a deputy Chef de Mission for sport and athletes at Birmingham 2022 and currently serves as Commonwealth Games England's director of sport and performance.

Previously, Carter-Kelly was the Chef de Mission for Britain at the Krasnoyarsk 2019 Winter Universiade, and oversaw the development and delivery of England's preparation camp for the Gold Coast 2018 Commonwealth Games.

"I know we will have some very inspired English athletes after this summer's Commonwealth Games success in Birmingham, and I am looking forward to watching our talented young athletes compete next summer," Carter-Kelly said.

John Steele, chair of Commonwealth Games England, added: "We are thrilled to have Francesca as Chef De Mission for the upcoming Youth Games.

"We are all looking forward to showcasing in Trinidad and Tobago the young, exciting talent that England has to offer.

"This talent will now be accompanied by Francesca’s experience and leadership working with athletes in a Games environment, so I have no doubt this will be a successful Games for Team England."

The 2023 Trinidad and Tobago Youth Games, originally due to take place in 2021 but postponed until next year due to the pandemic, are scheduled from

August 4 to 11 next year is the window for the Trinbago 2023 Commonwealth Youth Games.

Trinidad and Tobago was orginally due to host the event in 2021, but the COVID-19 pandemic led to a postponement.

Aquatics, athletics, cycling, Fast5 netball, rugby sevens, triathlon and beach volleyball are due to be contested.