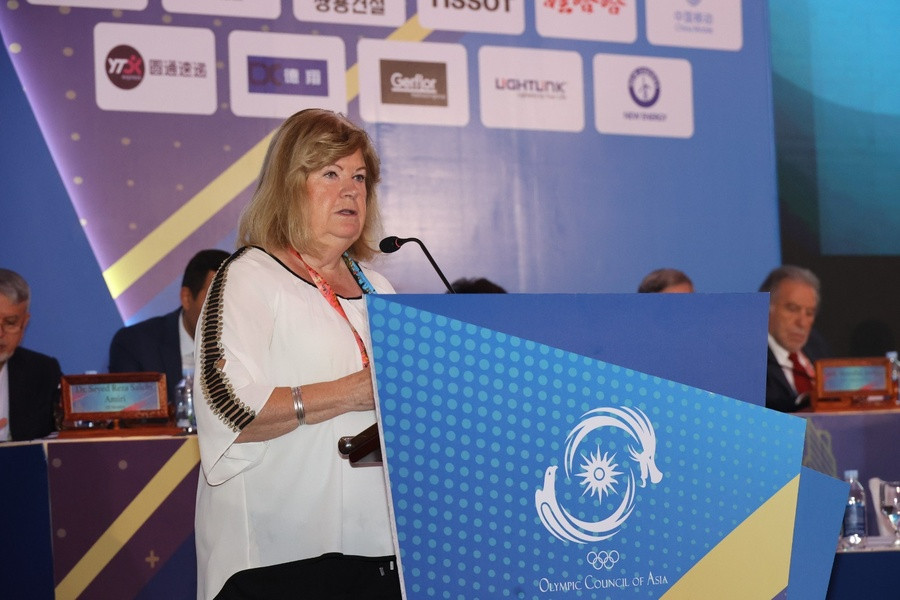 Doha held the inaugural edition of the Games in 2019 when Qatar's capital stepped in at short notice as a replacement for San Diego.

She drew attention to a survey of International Federations and NOCs conducted on the Doha 2019 Games.

Approximately 100 NOCs who responded awarded the event an average mark of 8.65 out of 10, while International Federations scored it at 8.92 out of 10.

"It was a very good, successful event," summarised Lindberg.

"[It was] Easy to organise, not too expensive and also possible for smaller countries [to come]."

Bali is due to host the ANOC World Beach Games from August 5 to 12 next year, followed by the organisation's General Assembly.

Air badminton, beach sprint rowing, 3x3 basketball and surfing were all recently added to the programme.

Lindberg claimed the Indonesian host represents "a fantastic set up" and a "perfect place for Beach Games".

Thirty-eight NOCs have currently qualified for the event.

Bids have opened for the 2025 and 2027 editions of the ANOC World Beach Games.

Lindberg also revealed 950 delegates are expected to attend the ANOC General Assembly in Seoul from October 19 to 21, with 200 NOCs attending in person and six joining virtually, and provided an update on the progress of the ANOC Strategic Plan 2021-2024.