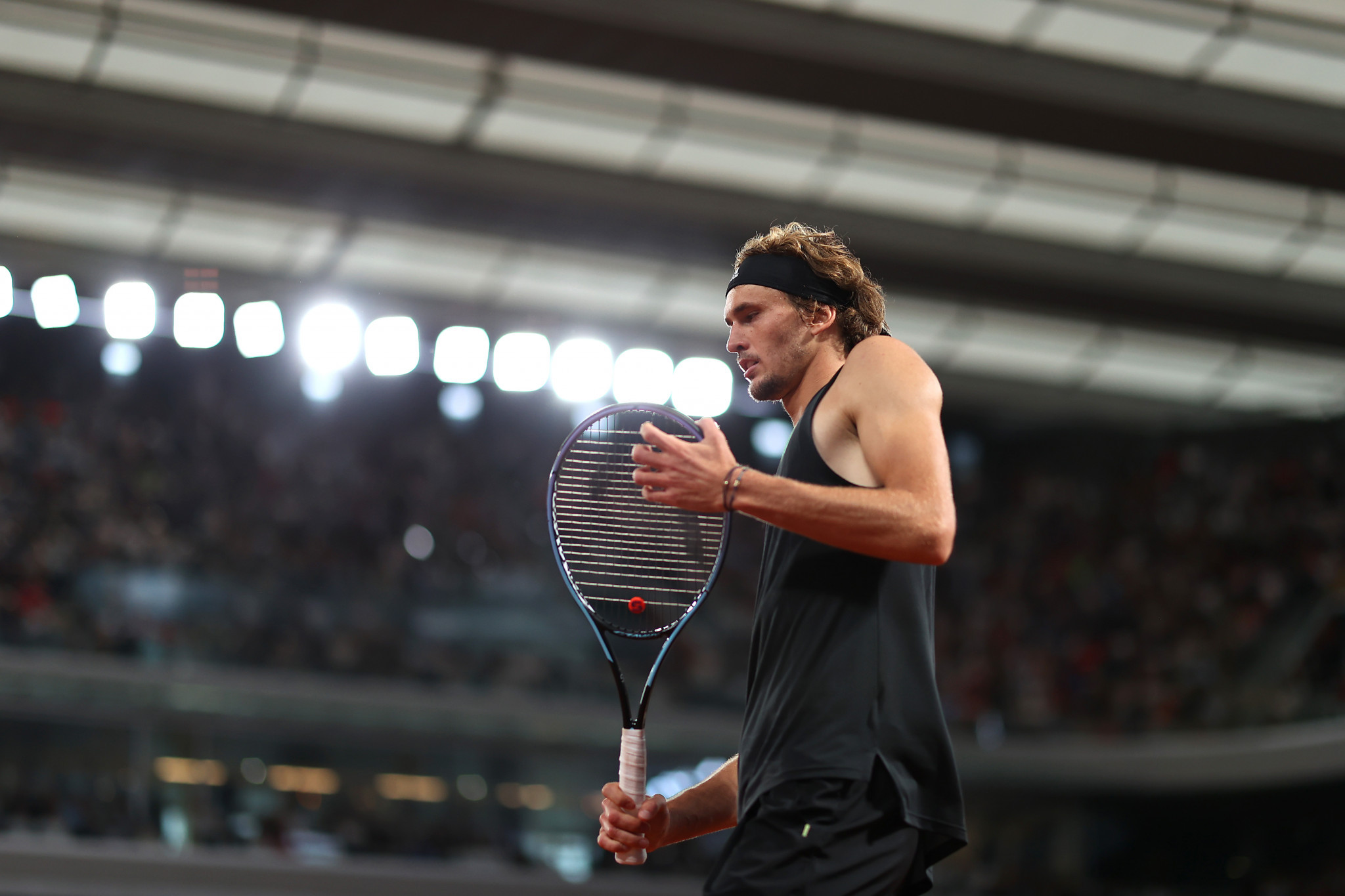 An Association of Tennis Professionals (ATP) investigation into domestic violence allegations made against Olympic champion Alexander Zverev is still open - a year after it was launched.

The ATP had faced criticism for its lack of action on the matter before announcing a probe which concerns claims Zverev behaved violently towards his partner at an ATP Masters 1000 tournament in Shanghai in October 2019.

An outcome still appears some way off.

"The investigation being conducted by a third party continues to be ongoing," an ATP spokesperson told insidethegames.

"ATP will provide further information once the investigation is complete."

The German has been accused by former partner Olga Sharypova of being violent - including punching Sharypova and suffocating her with a pillow - as well as behaving in a controlling manner.

Zverev has consistently denied the allegations and obtained an emergency injunction in a German court which obliged Slate to temporarily remove an article on the topic.

The abuse culminated in Sharypova attempting to end her own life, she says.

It took place over a number of months and at a number of tournaments - including the 2019 Laver Cup in Geneva, when Sharypova says she was punched in the face for the first time, which led to her injecting herself with insulin, potentially deadly for someone who is not diabetic, and it is claimed that a Laver Cup official later convinced her to open a locked bathroom door to be given medication to counteract the insulin.

Sharypova first went public with the accusations in October 2020 and they resurfaced during last year's US Open.

At that Grand Slam in New York, Zverev said he would no longer answer questions on the subject, but the added scrutiny led to the ATP launching an investigation.

The 2019 tournament in Shanghai is the primary event named by Sharypova which is run by the ATP, which explains the scope of its investigation.

Last year was a breakthrough season for Zverev, who as well as winning men's singles gold at the Tokyo 2020 Olympics won the ATP Finals and reached two Grand Slam semi-finals.

An ankle injury has sidelined Zverev for much of 2022.

In March, Zverev escaped with a suspended ban after attacking an umpire's chair with his racquet and verbally abusing officials at the Mexican Open.

Zverev was expelled from the tournament.