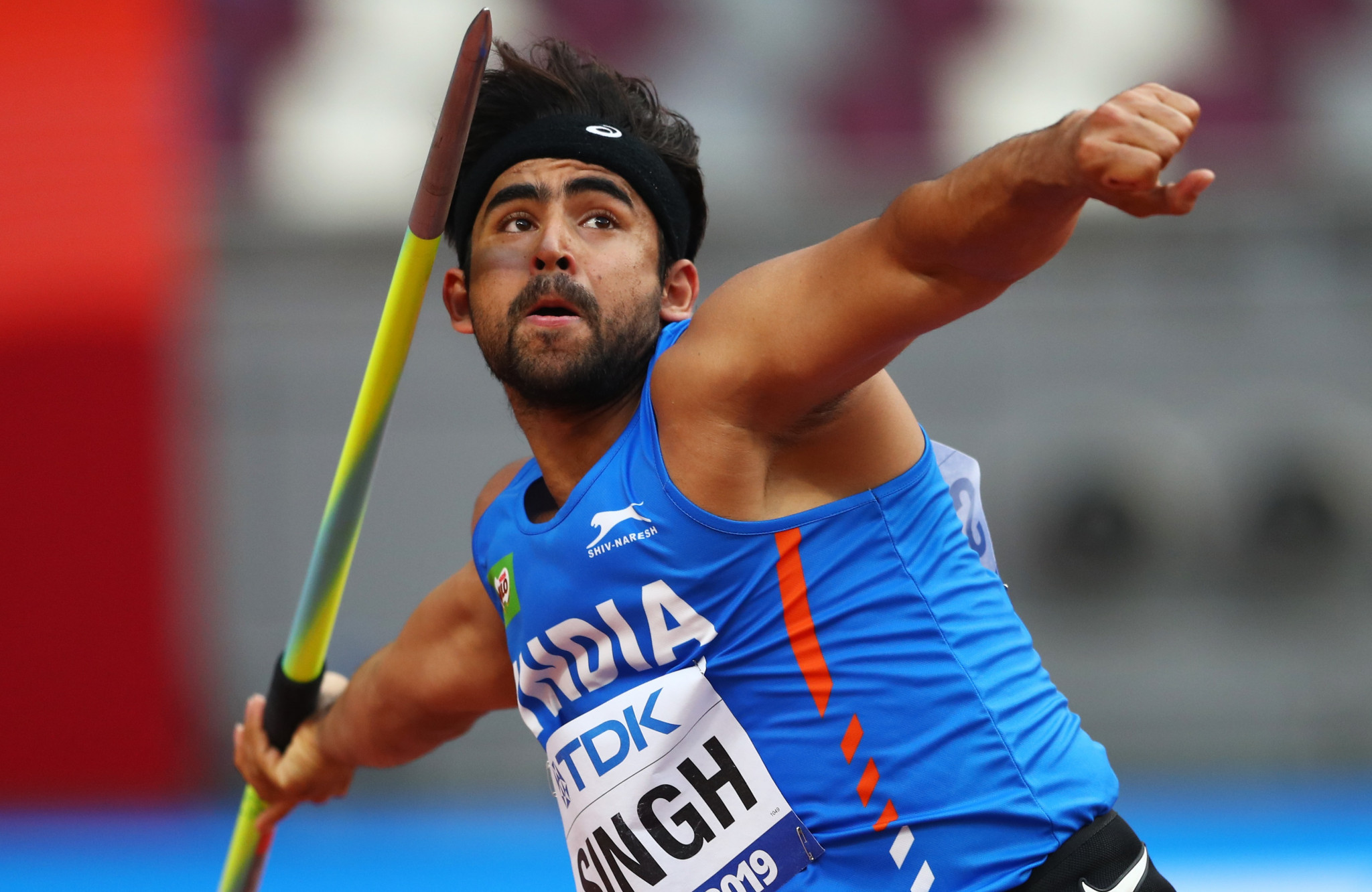 Indian javelin thrower Shivpal Singh who competed at the Tokyo 2020 Olympics has been hit with a four-year ban for a doping violation.

Banned-substance metandieonone was found in an out-of-competition test by Shivpal in September last year.

Shivpal was subsequently given a provisional ban in October before receiving a four-year ban by the National Anti-Doping Agency.

His suspension came into effort from October 2021, meaning he will be unable to compete until October 2025.

The 27-year-old represented India at Tokyo 2020, where he finished 27th in the men’s javelin competition.

He captured silver at the 2019 Asian Athletics Championships and captured gold at the Military World Games that same year.

His ban is another blow for India after Olympic discus thrower Kamalpreet Kaur tested positive for a banned substance earlier this year.