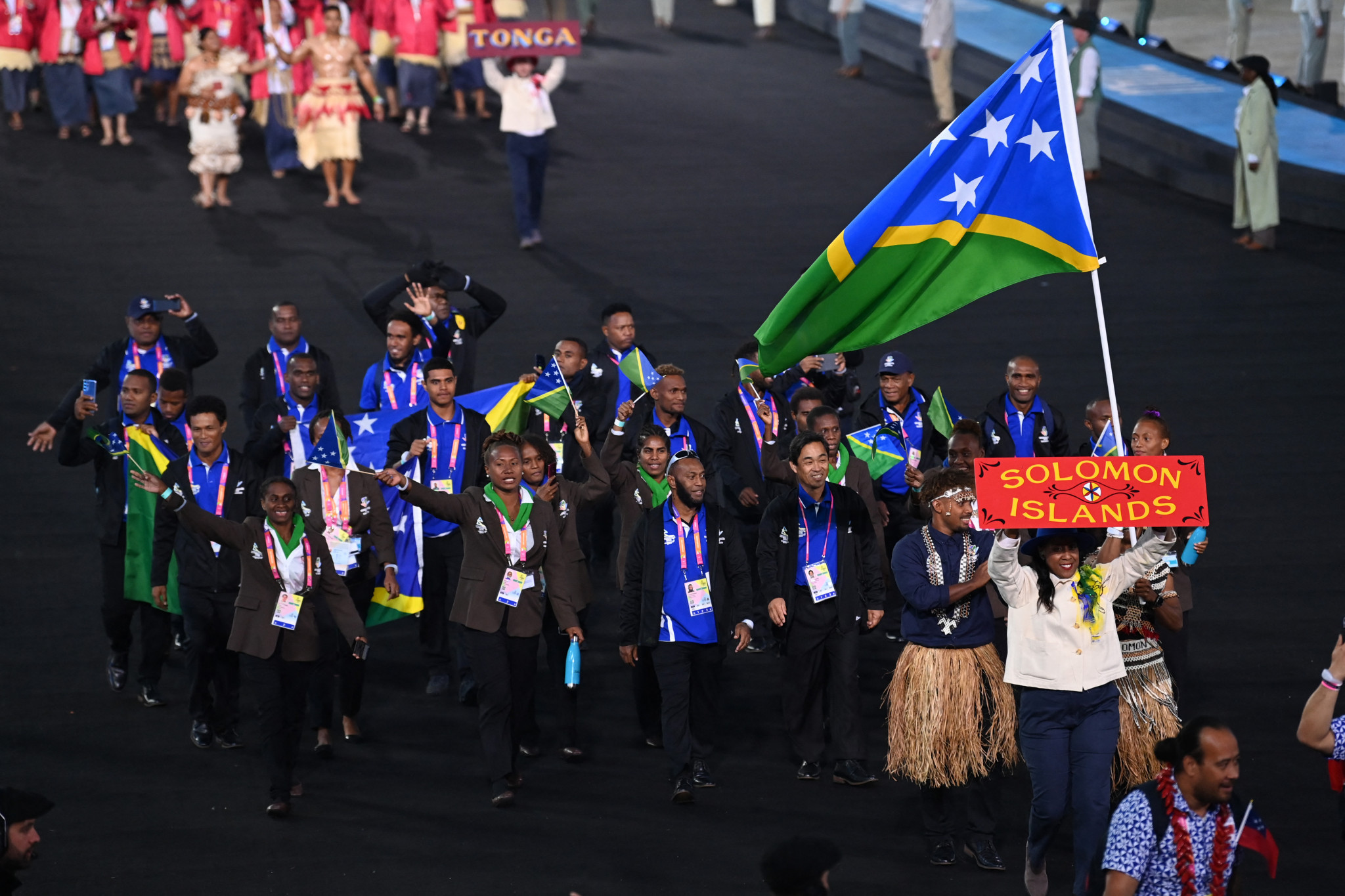 Thirty schools in Honiara and the province of Guadalcanal have been identified to take part in ceremonies at the 2023 Pacific Games.

Students from the schools are poised to play a role in medal ceremonies, the Opening and Closing Ceremonies and a planned Adopt a Nation scheme.

Of the 30, 11 are operated by Honiara City Council, nine by churches, five the Guadalcanal Provincial Government and one the Solomon Islands Government.

"These are the schools GOC [Games Organising Committee] has identified to take part in these important programmes at the Games," Ministry of Education and Human Resources deputy secretary Chrstopher Sakiri said.

"These schools will select the students to take part - but we will be needing around 2,000 students to participate in all these programmes."

The list of schools will be announced once the number of participating nations is confirmed, the Organising Committee has indicated.

It is expected that 24 countries will compete at the next Pacific Games.

November 19 to December 2 is the window assigned for the Pacific Games, following a four-month delay blamed on the coronavirus pandemic.

The multi-sport event has never been staged in the Solomon Islands before.

Prime Minister Manasseh Sogavare has had his term extended beyond the the constitutional limit of four years after arguing that the country cannot afford to hold the Pacific Games and a general election in the same year.