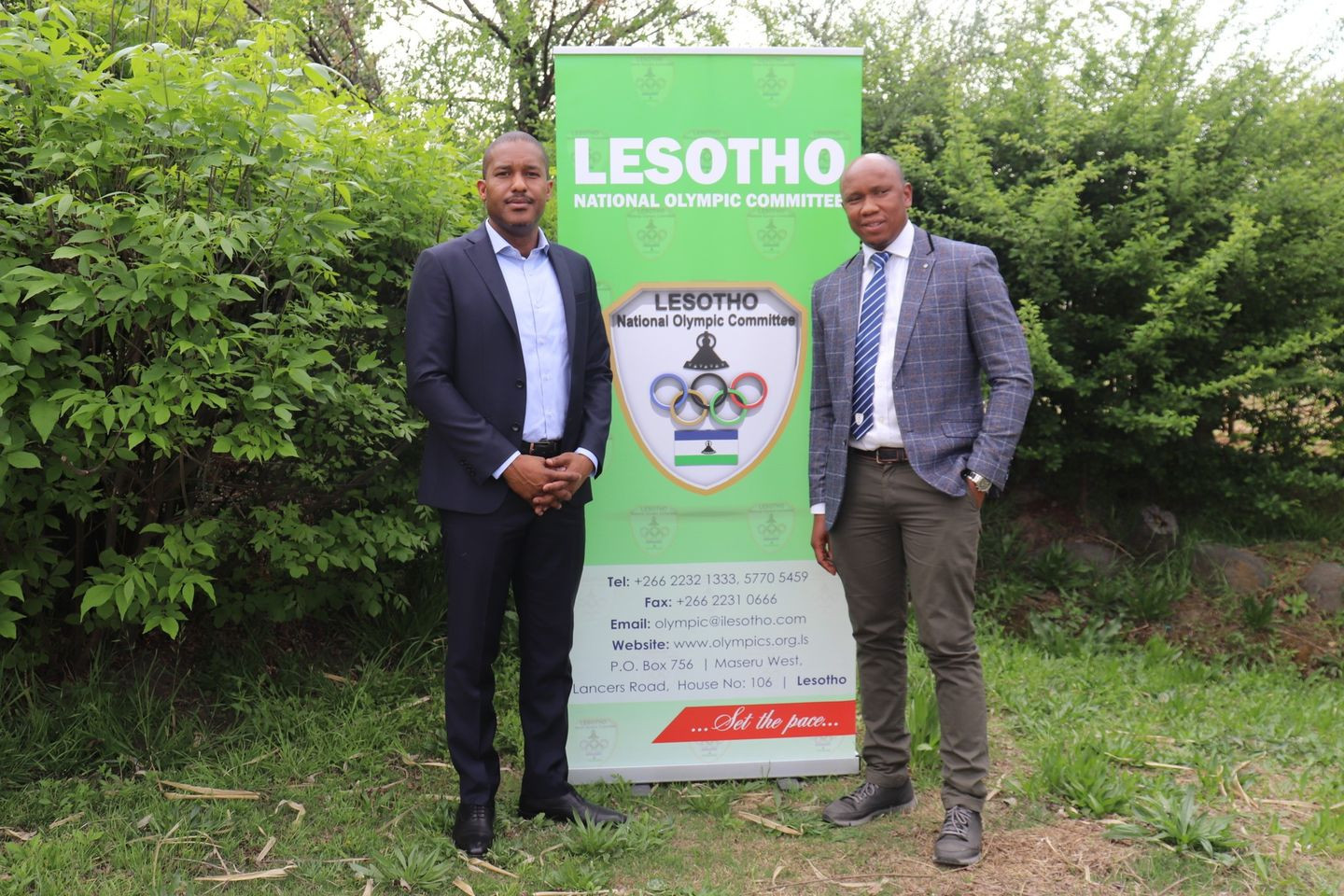 The initiative, as part of the LNOC's winter sports programme, was held in Afriski at LNOC premises from September 28 to 30.

Located in the Maluti Mountains, Afriski is the lone skiing resort in Lesotho.

Located 3,050 metres above sea level, it is also one of the two ski resorts in Southern Africa.

The ENOC delegation was given a tour of Afriski to help them understand Lesotho's winter programme and training facility.

The aim of the meeting was to share experiences and learn about Lesotho's winter sports programme.

The initiative came to life thanks to an agreement between the Pyeongchang Legacy Foundation and the Association of National Olympic Committees of Africa (ANOCA).

It was created to help increase participation of African countries at the Winter Olympics, with special focus on the Gangwon 2024 Winter Youth Olympic Games.

Athletes will be given training in seven winter sports as part of the agreement.