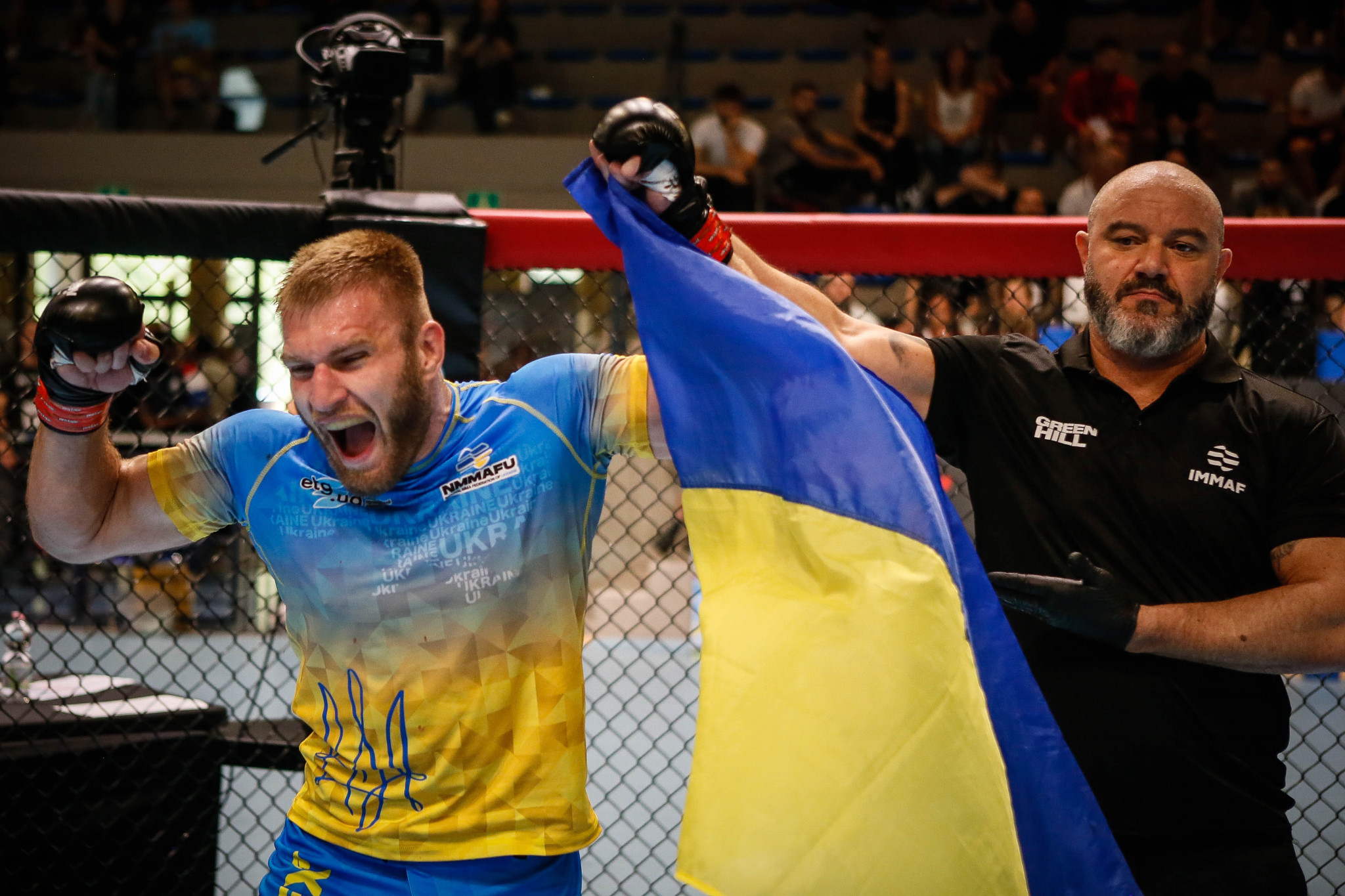 The fifth and final day of competition has concluded in Italy with the Ukrainians amassing three gold, five silver and two bronze medals at the Bella Italia Efa Village.

Artem Melkumian began the day of finals in style for Ukraine as he downed compatriot Dmytro Kolomiiets in the men's flyweight decider.

Melkumian won 2-1 on a split decision from the judges to climb to the top of the podium.

Another all-Ukrainian battle was in store in the men's light heavyweight final as Mykola Kovalenko and Roman Kiziuk went head-to-head.

Kovalenko was eventually awarded the win after the bout went the distance.

The 25-year-old took a unanimous victory with all three officials scoring the nine-minute fixture at 30-27.

Artem Hashenko clinched the overall title for Ukraine in the final match of the event.

He was handed a unanimous points victory from the judges against home favourite Sergio Leveque of Italy.

The bout lasted all three rounds but a flurry of big hits early in the third period tipped the decision in Hashenko's favour.

IMMAF is set to host its next continental event in the form of the Asian Championships later this month.

Dushanbe in Tajikistan is due to welcome athletes from October 27 to 30.