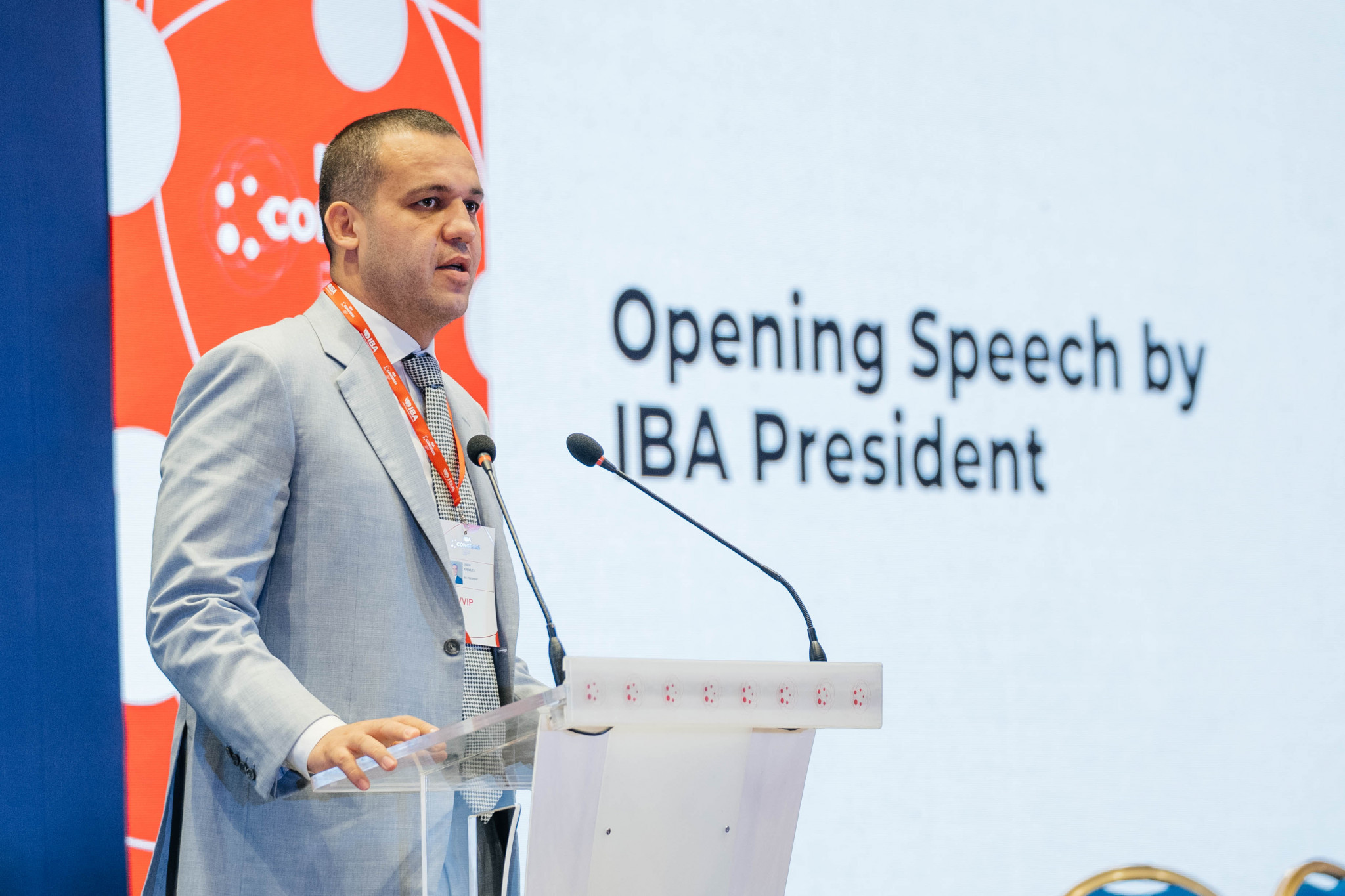 The disputed head of the Ukrainian Boxing Federation (UBF) has questioned on what basis was the national governing body suspended by the International Boxing Association (IBA), while its President Umar Kremlev today vowed to let Russians participate under the country's flag and anthem soon.

Kyrylo Shevchenko, whom Ukraine's Ministry of Justice has listed as someone with the right to execute the governing body's legal acts, has written to all National Federations urging them to not support the IBA decision to suspend the country's boxing governing body.

"This is appalling and unacceptable!" Shevchenko wrote in the letter to all National Federations, seen by insidethegames.

"How can Prodyvus coordinate Ukrainian boxers when he has fled Ukraine seven months ago?"

Shevchenko claimed that the suspension is against Chapter 13.1 and 13.2 of the IBA Constitution, and claimed they were not given a chance to be heard.

"According to article 13.3 of the IBA Constitution, UBF 'suspension shall be referred to the meeting of the Congress nest following that suspension for consideration of the Congress at that meeting'," the letter continued.

"Therefore, I call again on all national Federations to show solidarity with the Ukrainian Boxing Family and vote NOT to accept this suspension."

The honor of our state is defended today by our athletes. The Euro Championship russian members of IBA leadership and vladimir prodyvus, wanted to force them to go out w/ the IBA flag as a neutral team.
They were not concerned about ultimatums & came out w/ the Ukrainian flag ??! pic.twitter.com/LLQdi7BDN7

Shevchenko also urged National Federations to demand "legal proof" of those who represented UBF in Yerevan.

His letter was shared on Twitter by Vitali Klitschko, the former world heavyweight champion, who is now the Mayor Kyiv.

The IBA has maintained that the suspension of Ukraine was made in compliance with the governing body’s Constitution.

The row pre-dates Russia's invasion of Ukraine in February.

"According to the decision of the Board of Directors of 23 September, 2022 made in compliance with the IBA Constitution and Regulations, the membership of the Ukrainian Boxing Federation has been suspended," an IBA representatibe told insidethegames.

"Based on IBA Constitution, the suspension means that a National Federation shall lapse its rights during a period of suspension."

Meanwhile, Kremlev has sparked more controversy today with his comments at the "Russia - a sports power" forum in Kemerovo.

According to Russia's official state news agency TASS, the IBA President is looking for ways to let Russian boxers compete under the country's anthem and flag and said that the nation is a "sports power".

"As the President of the International Boxing Association, I want to say that managers should not deprive either the anthem or the flag, but should call for world peace," he reportedly said.

"And today I would urge my colleagues to stop sabotaging, and join and help athletes participate in all international competitions and not to deprive them of either the anthem or the flag, this is the most important thing for an athlete.

"They are not coming for the sake of medals, but to represent their country, their people.

"Given that we have had a Congress, we have a new Board of Directors, I'm sure they will make the right decision.

"We have an appeal from the European Confederation, they call for the admission of athletes, and I also call for this.

"We have no right to deprive our beloved athletes of their achievements, their dreams, we must create conditions for them - this is our duty, we come to develop sports and help, create, not destroy or play political games."

6⃣ boxers from Ukraine, boxing under the IBA banner, have been withdrawn from the tournament, meaning #teamengland duo Josh Jarvis and Nathan Barrett now have byes through to the quarter-finals ?#englandboxing #eurojuniors2022 pic.twitter.com/nXxWTqw4Bq

This is not going to go down well after reports emerged from the ongoing European Junior Championship in Montesilvano that Ukrainian boxers were asked to fight under a neutral flag, leading to a boycott from the Ukrainians.

England Boxing had claimed on Twitter that their boxers Josh Jarvis and Nathan Barrett were given byes to the quarter-finals following the withdrawal of the Ukrainians.

insidethegames has approached European Boxing Confederation (EUBC) to confirm the development but has not heard back yet.

IBA has claimed that, despite the suspension, they had advised EUBC to allow Ukrainians to use "the national symbols" of their country.

"In respect of the EUBC Junior Championships in Montesilvano IBA Head Office issued its recommendation to EUBC to allow the use of the national symbols of Ukraine with the aim of protecting the athletes and their full participation in the competitions," an IBA statement to insidethegames read.

The International Federation also confirmed that the "rules of implementation of the decision of 23 September to suspend the Ukrainian Boxing Federation" will be provided soon to protect the interests of Ukrainian athletes.

"These rules will regulate different aspects of participation in the competitions for the Ukrainian athletes and their coaches.

"IBA will investigate carefully the situation with the Ukrainian delegation because the rhetoric and speculations of some persons using political statements with the purpose to destabilize the boxing family are not acceptable."