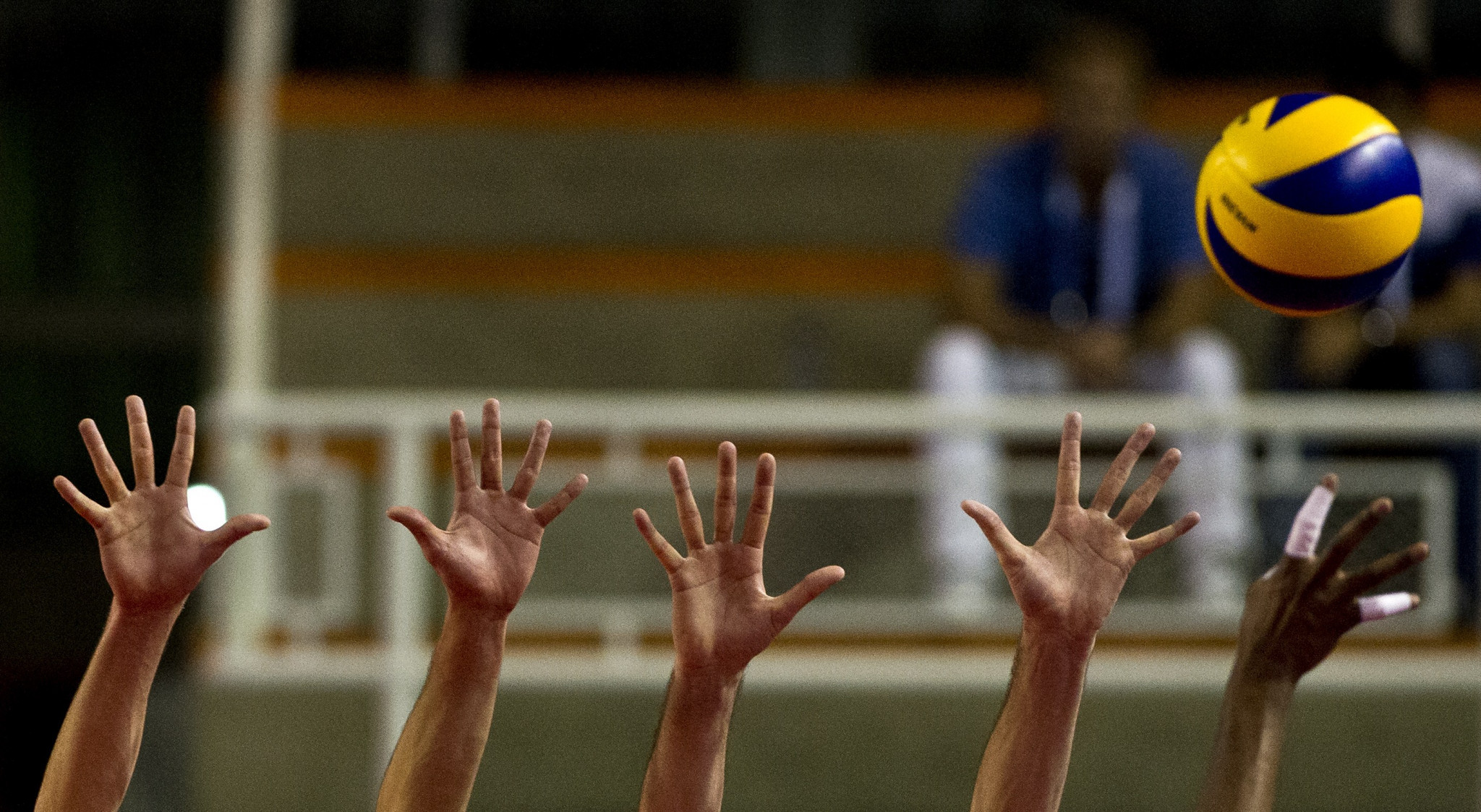 Chile came out of the 2023 Pan American Games volleyball qualifying competition with the title after defeating Argentina in Mostazal.

Almost 3,000 fans watched the host nation triumph 3-2 in the final of the men's South American tournament at the Gran Arena Monticello.

Chile had already qualified for Santiago 2023 as hosts of the event.

Runner-up Argentina sealed for their spot for the Games for their second-place finish.

Colombia, who defeated Peru to win bronze, also booked their ticket to Santiago.

Colombia and Peru are both due to feature at the next South American Games, which are due to take place between October 1 and 15 in Asunción.

Venezuela were unable to compete at the men's South American competition after being denied visas.

A spokesperson from Panam Sports told insidethegames that the nation had not applied for the visas in time.

Santiago 2023 is scheduled to be held between October 20 and November 5 next year.