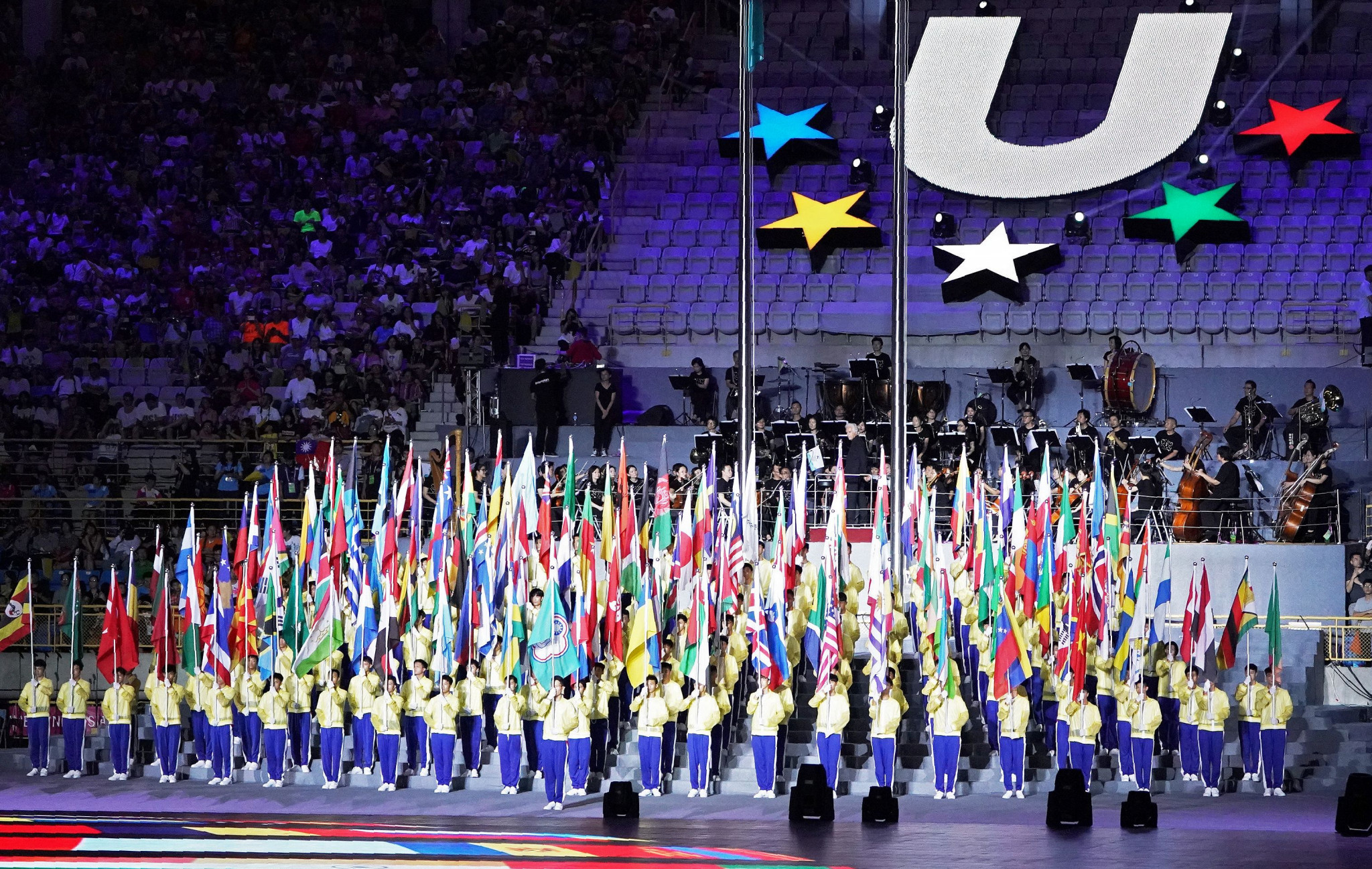 International University Sports Federation (FISU) Acting President Leonz Eder has made it clear the organisation will not award successive Summer World University Games to 2027 bidders North Carolina and Chungcheong at the next Executive Committee meeting in Brussels.

Eder did express his delight at seeing a lot of interest from nations in hosting the event, but dismissed the possibility that either the American of South Korean 2027 bids would be given the 2029 edition in November.

"The future looks quite good for FISU and it's a good signal that several cities would like to host our Games for different reasons," Eder said, speaking exclusively to insidethegames.

A host is expected to be chosen in Brussels for the 2027 edition, but the Swiss administrator has said it will not go down the route of the International Olympic Committee, Olympic Council of Asia and others in naming back-to-back hosts when there is still a chance of other bids for 2029.

"The one who does not get the Games, we will see if they continue or not."

Both candidates have clear objectives for 2027, with the Chungcheong Megacity making it part of plans to grow the region and move an administrative capital there.

North Carolina's Triangle Region is looking to find the sweet spot between the United States co-hosting the 2026 FIFA World Cup and the Los Angeles 2028 Olympic Games.

Eder suggested that neither would concede for a later date, nor would decisions be made too soon on 2029 - despite FISU being impressed by both bids so far.

"This decision [awarding a 2029 host] will not be made at the same meeting," added Eder.

"If we had two candidates specifically for 2027 and another one for 2029, we could award 2029, but we have to be correct and fair because another city could come and bid.

"This question for 2029 we need to discuss at a later stage, maybe next year, but I am confident that we can host the Games then."

The 2027 FISU World University Games host is to be selected at a FISU Executive Committee meeting in Brussels on November 12.