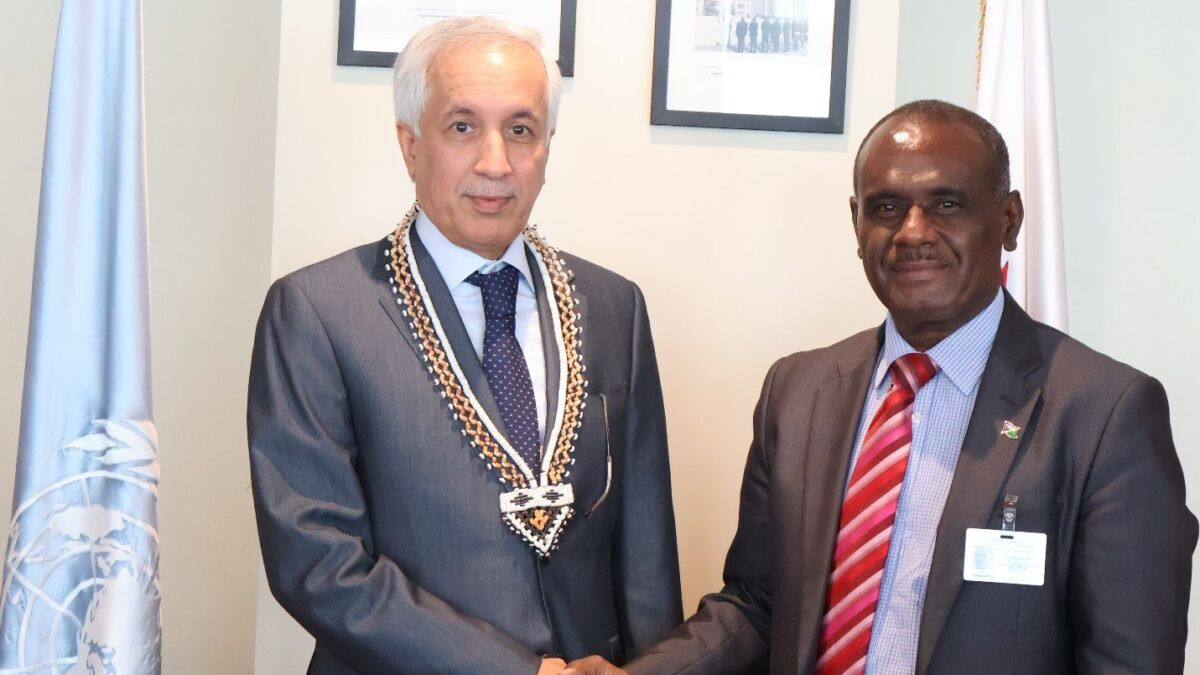 Qatar could assist the Solomon Islands in the hosting of next year's Pacific Games, following a meeting of the countries' Foreign Ministers in New York.

Cooperation towards the 2023 Pacific Games was discussed, according to a Solomon Islands readout, along with a planned agreement to facilitate visa exemptions for those with diplomatic and official passports.

Qatar is no stranger to hosting major sports events.

The country is due to stage the FIFA World Cup in November and December, while Doha held the Asian Games in 2006 and is set to do the same in 2030.

Several foreign countries have already come to the aid of the Solomon Islands in the build-up to the Pacific Games.

China in particular has provided significant support for the 2023 Pacific Games, following the host nation's 2019 decision to sever ties with Taiwan and instead recognise China.

Chinese state companies are building venues including the Athletes' Village and the new National Stadium, funded by Chinese aid.

Indonesia funded and built the Friendship Hall, a multi-purpose indoor venue, while Australia's Government has donated AUD17 million (£10 million/$12.1 million/€11.8 million) to support the staging of the multi-sport event.

November 19 to December 2 is the window assigned for the Pacific Games, following a four-month delay blamed on the coronavirus pandemic.

Prime Minister Manasseh Sogavare has had his term extended beyond the the constitutional limit of four years after arguing that the country cannot afford to hold the Pacific Games and a general election in the same year.