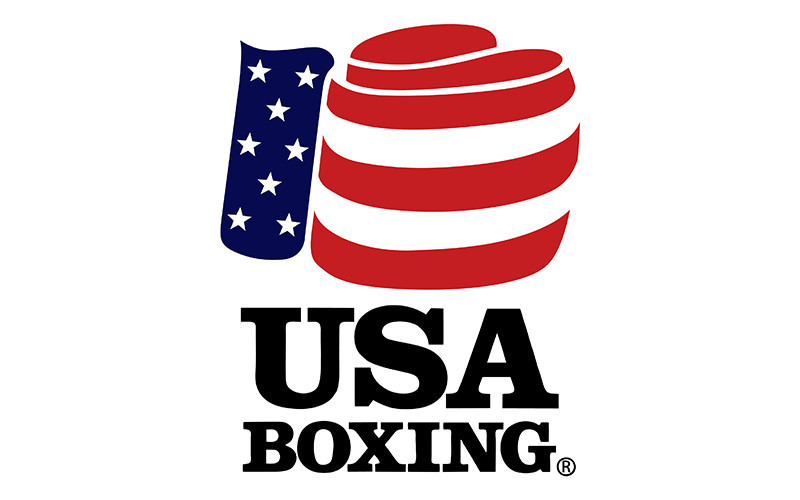 The National Federation, which has publicly backed Boris van der Vorst of The Netherlands in a potential Presidential election, said it was "surprised and disappointed" at the decision, and queried "the independence of the BIIU and the process it took to investigate the detailed claims made in a Whistle Blower Report".

IBA told insidethegames that it would not comment on the decision of the BIIU as it is an independent body.

There has been an increasingly heated debate within boxing concerning the possible run-off between Russian official Kremlev and van der Vorst, with both candidates strongly supported and criticised in vociferous letters from several National Federations.

Delegates are set to vote on whether to hold a fresh Presidential election, which will determine whether there is a contest between the pair at tomorrow's Extraordinary Congress.

Yesterday, the BIIU cleared Kremlev of all charges after an investigation into allegations that actions had been taken by individuals, including at the IBA's head office in Lausanne, which favoured the incumbent before a potential Presidential election in the Armenian capital of Yerevan.

USA Boxing has criticised the BIIU, claiming that its four-sentence statement in relation to its probe "raises a series of questions about the independence of the BIIU and the process it took to investigate the detailed claims made in a Whistle Blower Report that provided evidence of a breach of IBA campaign rules and the IBA Constitution resulting from a disinformation campaign, orchestrated by the office of the President, to slur and discredit the person challenging him for office".

It alleged that "detailed evidence" was provided to the BIIU that IBA's head of external affairs Valeria Trabucchi, assisted by former Russian Boxing Federation employee Zhanna Abdulian, had drafted a document "designed to slur and undermine" van der Vorst.

IBA regulations require the IBA head office to "maintain neutrality at all times", with staff members permitted to have relations with candidates solely in line with their official job roles, and make those running for office liable for the conduct of advisers, their entourage and other people with roles on their campaigns.

The complaints against Kremlev also centred on claims material was produced which harmed the image or reputation of another electoral candidate - in this instance van der Vorst.

According to USA Boxing, this drafted document was subsequently released to National Federations through a letter by Slovenian Boxing Association President Robert Reher.

Reher is a staunch Kremlev supporter, and has previously criticised van der Vorst's call for the Extraordinary Congress to be held in the Swiss city of Lausanne rather than Yerevan.

The contents of a letter in which Reher accused van der Vorst and his supporters of "propagandising and damaging boxing" through "meaningless political movements" and criticised his leadership of the Dutch Boxing Federation have been vehemently rebuffed by the IBA Presidential hopeful.

USA Boxing asked which members of the BIIU investigated the report, which processes were followed and whether Trabucchi and Abdulian were questioned.

It also called for further clarity on the reasoning of the BIIU's decision and questioned why the report's receipt was not acknowledged nor contact made with the sender until it received media enquiries.

In its statement, the BIIU Interim Nomination Unit said it had conducted "a careful analysis of all documents and information available" before deciding to "dismiss all charges" against Kremlev.

Plans for the establishment of a BIIU were approved at the IBA Extraordinary Congress in December 2021, when the organisation's acronym was also changed from AIBA among a series of governance reforms.

In May, it made a key decision on the eve of the Extraordinary Congress in Istanbul to declare van der Vorst ineligible to run, which led to Kremlev being re-elected by acclamation.

However, van der Vorst successfully appealed against this decision to the Court of Arbitration for Sport.

IBA's second Extraordinary Congress of the year comes with the organisation fighting to preserve boxing's place at the Olympic Games, having been left off the initial programme for Los Angeles 2028.