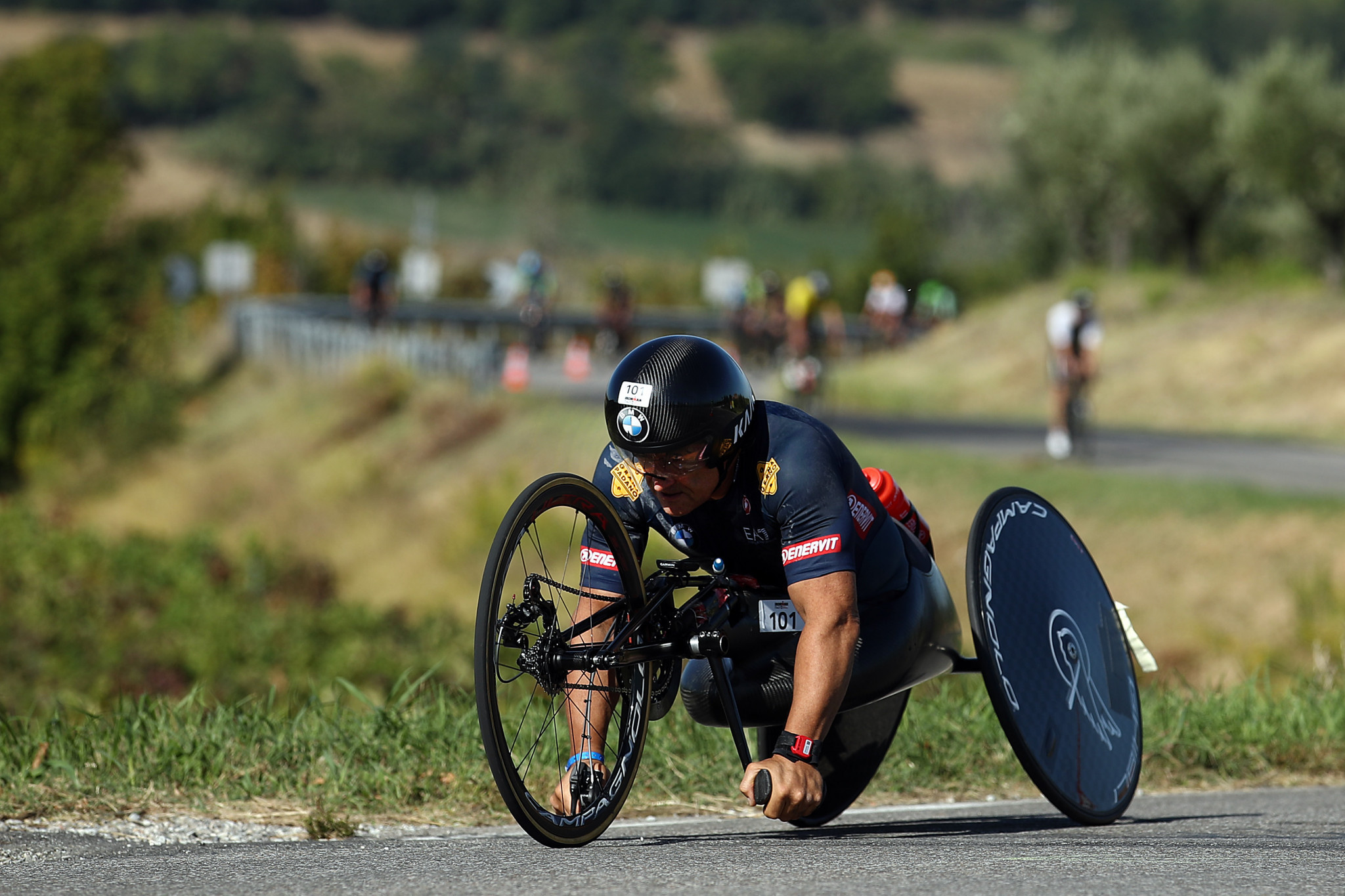 Four-time Paralympic handbike champion and ex-Formula 1 (F1) driver Alex Zanardi, who sustained serious head injuries in a June 2020 crash, has been discharged from a Vicenza hospital 76 days after a solar-panel fire knocked out his rehabilitation machines at home.

The chief surgeon in the ward that looked after Zanardi told Italian news agency ANSA his condition has been stabilised and the panels and machines repaired so he can continue his recovery with his family.

The 55-year-old Italian spent last Christmas at his home near Padua, where he continued his treatment until the fire.

Zanardi suffered serious head injuries in a road accident while he was on his handbike near Siena on June 19 2020.

In January 2021, surgeons reported that Zanardi had "communicated with his family".

Zanardi’s wife, Daniela Manni told La Stampa: "He does things, but not always.

"His is a very long journey."

In 2001, while competing in cart racing, he suffered life-changing injuries and lost both legs in a crash.

Following the accident, Zanardi was fitted with two prosthetic limbs and after competing at the World Touring Car Championship turned to Para cycling.

He has since won six Paralympic medals in total - four gold and two silver.