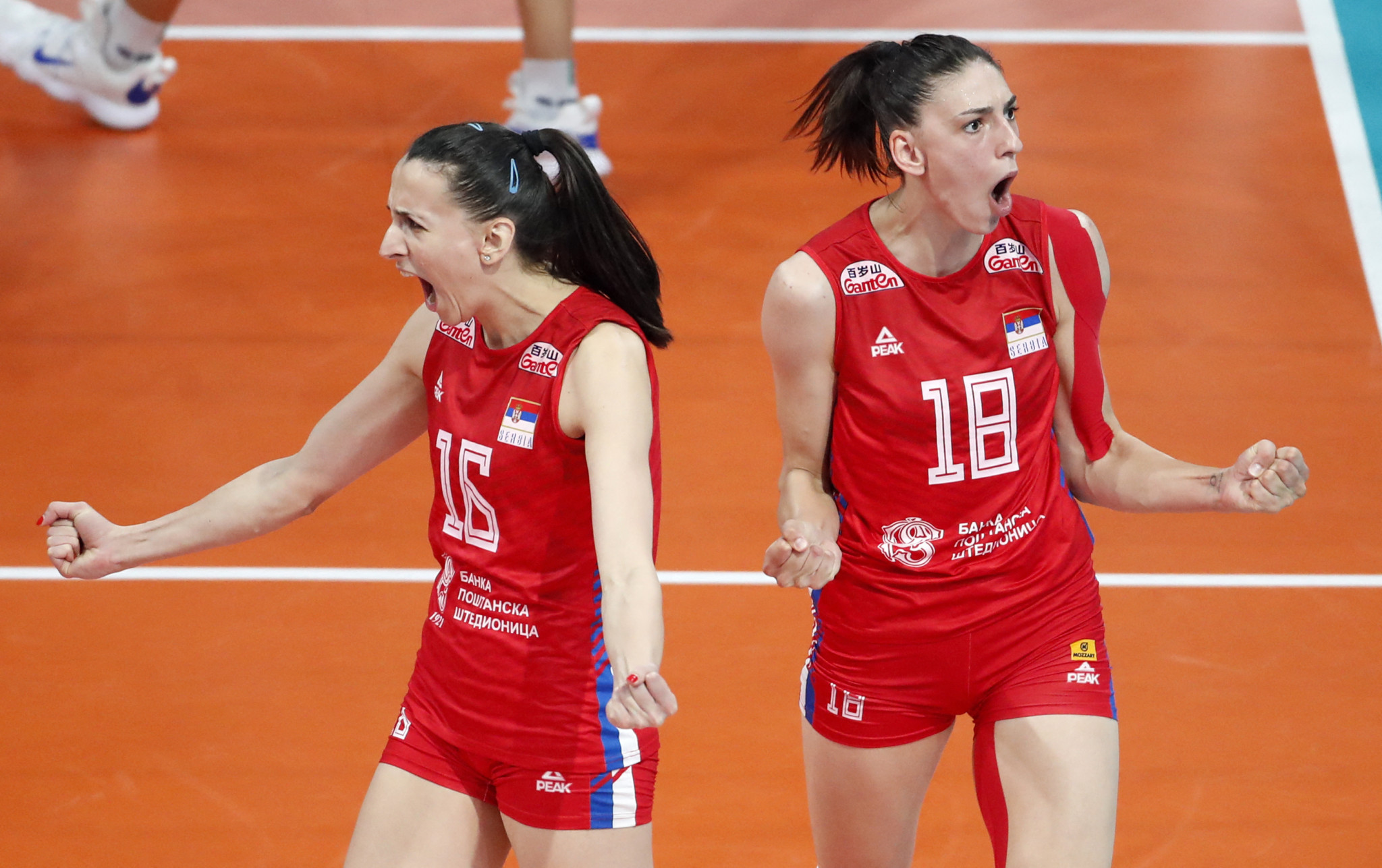 Serbia head into the International Volleyball Federation (FIVB) Volleyball Women's World Championship as the defending champions, with The Netherlands and Poland set to co-host the event over the next 23 days.

Four years ago, the nation won its first world title by defeating Italy in five games.

They are in a stellar Pool C line-up which includes the Olympic champions United States, the 2014 world champions.

The teams met at Tokyo 2020 in the semi-finals, which the Americans won in straight games, with Serbia going on to win bronze.

European sides Germany and Bulgaria join them alongside Canada and Kazakhstan.

The Netherlands are the co-hosts for the event, with matches due to take place in Arnhem, Rotterdam and Apeldoorn.

Italy, the 2002 champions and European gold medallists, and Belgium are expected to contend with them for the top places in Pool A, with Puerto Rico and African nations Kenya and Cameroon joining them.

Poland's matches are due to be played in Gdańsk, Gliwice and Łódź in Pool B, where they face European bronze medallists Turkey.

Croatia was awarded the final spot after the removal of the Russian Volleyball Federation due to sporting sanctions in place since the early days of the invasion of Ukraine.

Finally, Olympic silver medallists Brazil headline Pool D, with China and Japan being put together as the top-ranked Asian teams.

The top four teams in each pool will qualify for the second-round, when the field is whittled down to 16.

Playing in an eight-team pool after that, the teams who have not yet played each other will do so, with the top four again advancing - this time to the quarter-finals where the competition format changes from round-robin to knockout.