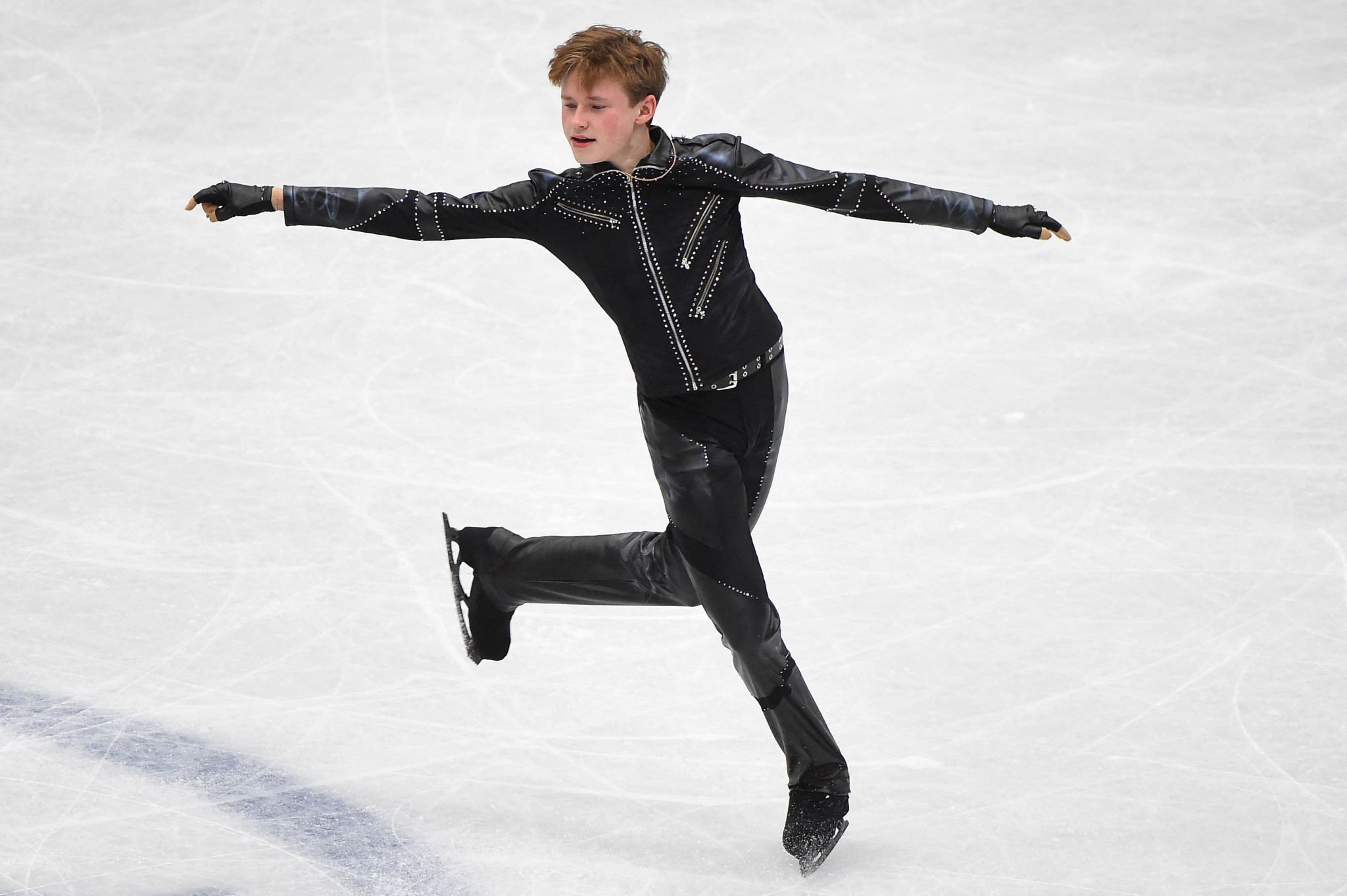 American figure skater Ilia Malinin has become the first athlete in the sport's history to land a quadruple Axel in competition at the US International Classic in Lake Placid.

A quad toe loop, Salchow, loop, flip and Lutz had all been completed in International Skating Union competitions, with an Axel the last remaining jump in the quad set to be accomplished.

The world junior champion in men's singles expressed his pride at completing the jump.

"When I'm practicing it, it’s pretty easy for me to figure out how to get the right timing and everything to have it be a good attempt.

"To do it in competition is a different story because you have nerves and pressure that can get in the way of that.

"So I have to treat it like I'm at home and it feels pretty good."

Ilia Malinin lands the first quad Axel in history ? at the #USIntlClasic pic.twitter.com/rppq73tQ5v

Two other skaters had previously attempted the quad Axel.

Artur Dmitriev Jr., then competing for Russia and now for the United States, landed forward and fell at the 2018 Rostelecom Cup.

Japanese star Yuzuru Hanyu was also unsuccessful in his attempt at the Beijing 2022 Winter Olympics.

Malinin said that he was "definitely inspired" by Hanyu to attempt the quad Axel in competition.

He is coached by parents Tatiana Malinina and Roman Skorniakov, who both competed at the Winter Olympics for Uzbekistan.

Malinin was controversially overlooked for the US team at Beijing 2022.

The Axel is considered the most difficult of the quad jumps because it is the only one with a forward take-off, meaning it involves four-and-a-half revolutions.