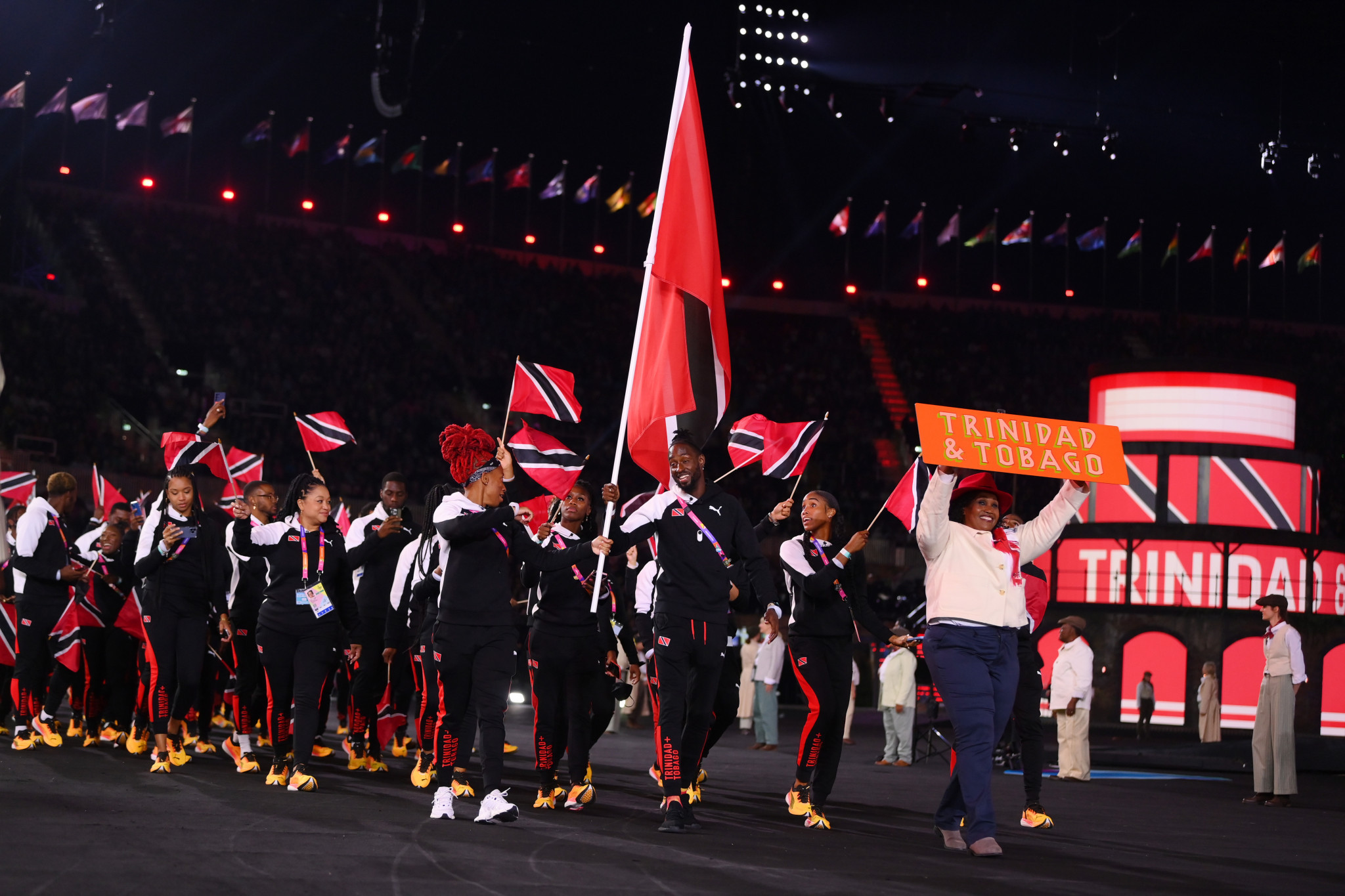 The Trinidad and Tobago Olympic Committee (TTOC) is set to change the location of its headquarters, shortly after suffering a break-in.

Thieves took server units and national team uniforms from the TTOC base on Abercromby Street in Port of Spain on September 8, although the relocation plans predate that incident.

The server and some uniforms have been recovered.

TTOC President Diane Henderson has said the organisation hopes to move by the end of this month, but is not ready to disclose the new location.

"Papers have not been signed on the dotted line," Henderson said, as reported by Trinidad and Tobago Newsday.

"I would prefer to just hold on [saying] where it is at this point in time, but it is coming, hopefully."

Henderson also confirmed that providers were able to rebuild the TTOC server and that the organisation "did not lose any information that would cause any impact".

Trinidad and Tobago is due to hold the Commonwealth Youth Games next year, and there had been fears that the theft could impact the build-up.

The TTOC moved to Abercromby Street in 2010 after initially being based in Dundonald Street, which also located in Port of Spain.