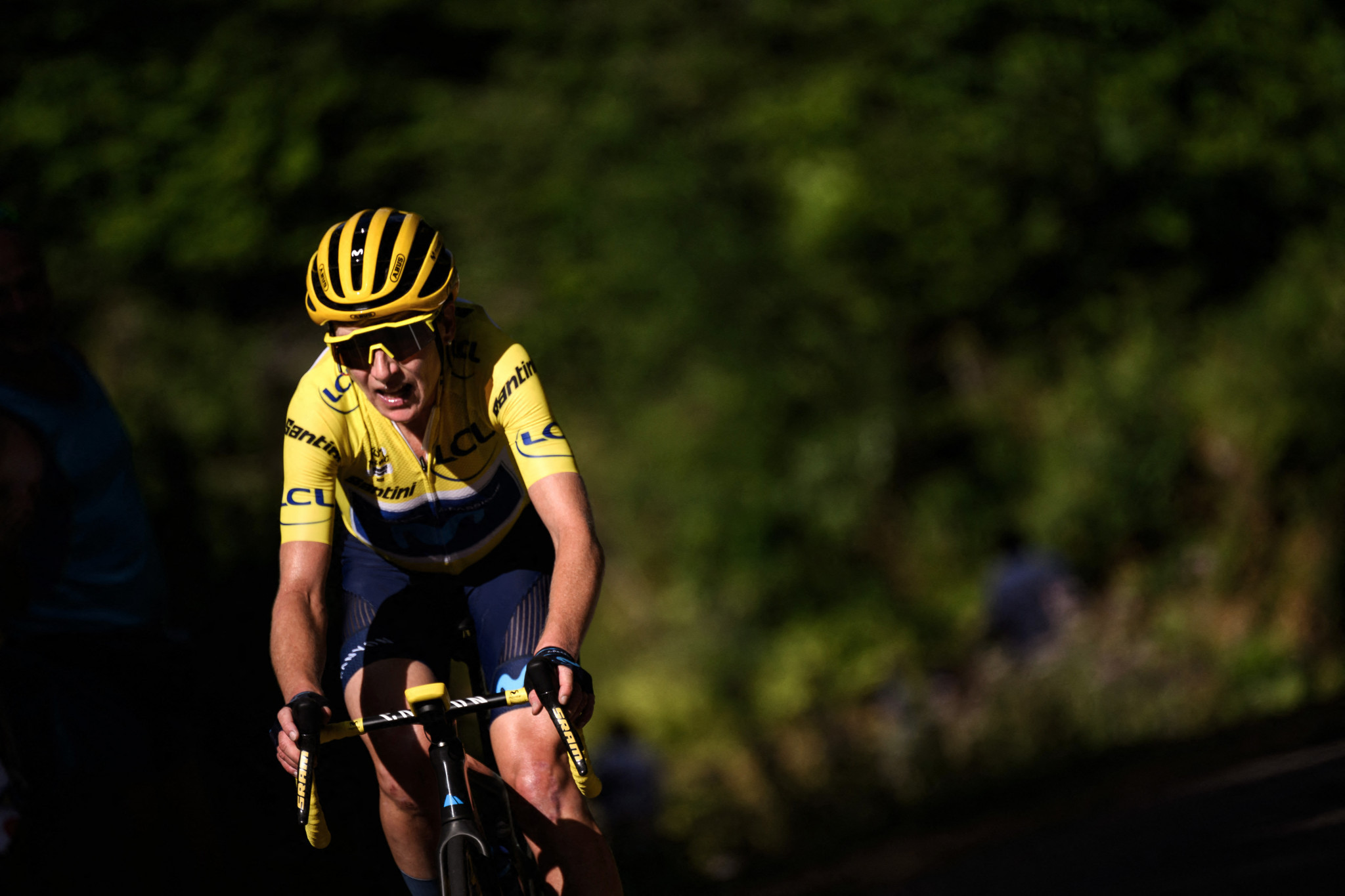 Set to conclude on September 25, more than 1,000 riders from over 70 countries are expected in New South Wales, with 13 titles on offer.

Two-time reigning champion Filippo Ganna of Italy will be the man to beat in the individual time trial.

Who's like me also excited for the ITT tomorrow at #Wollongong2022 ?‍♀️? pic.twitter.com/xF0UIPDUez

Among women, Tokyo 2020 time-trial gold medallist Annemiek van Vleuten of the Netherlands has been on a sensational run this season.

She won the Giro d’Italia Donne, Tour de France Femmes and Ceratizit Challenge by Vuelta a España and will be hoping for a strong finish.

Compatriots Marianne Vos in road race, and Ellen van Dijk in time trial will be her main competitors.