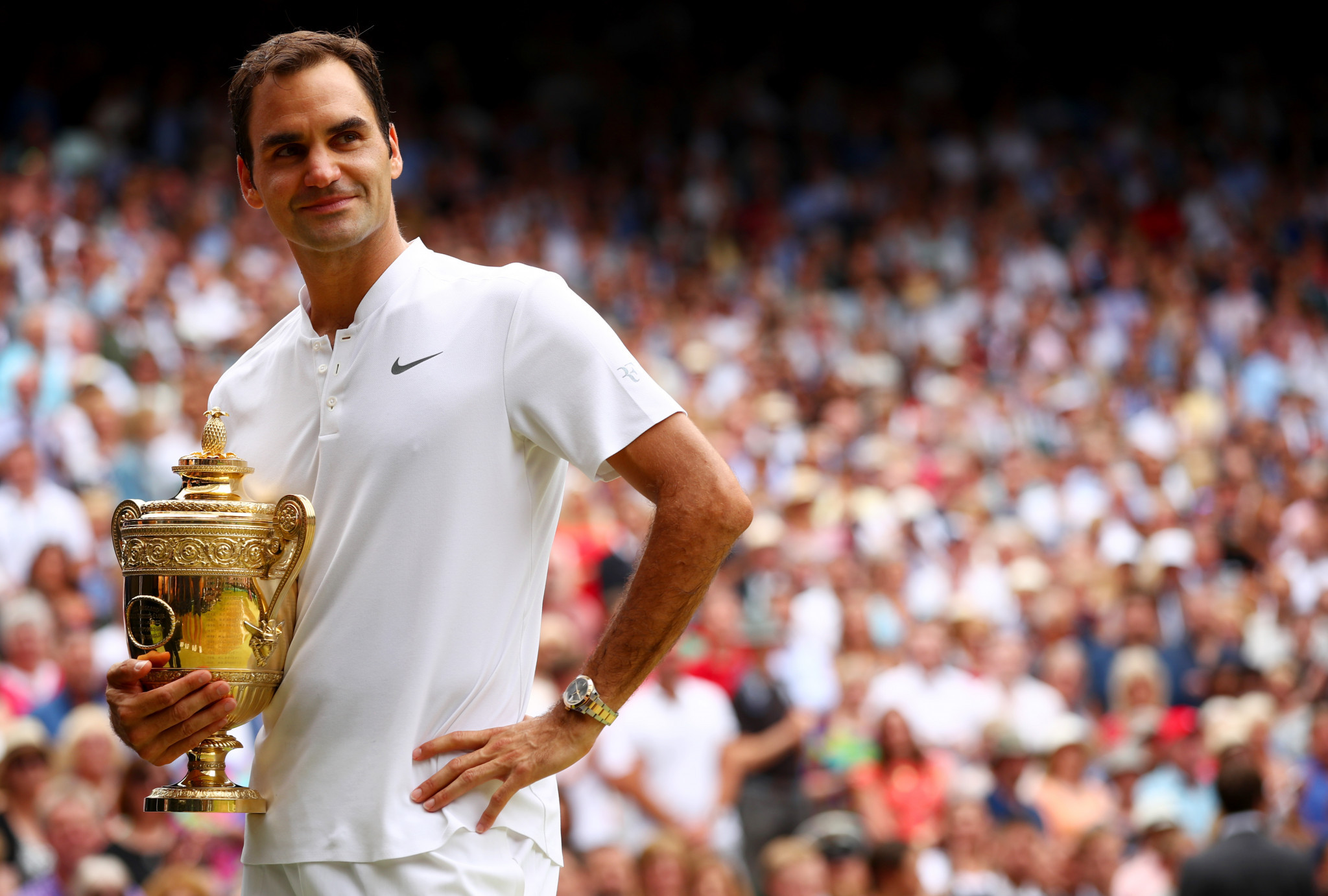 Swiss tennis great Roger Federer has announced he is set to retire from the sport at the age of 41.

The 20-time men's singles Grand Slam winner is due to play his final Association of Tennis Professionals (ATP) Tour event at the Laver Cup in London next week.

Federer is the first of men's tennis' "Big Three" to retire.

Together with Spain's Rafael Nadal and Serbia's Novak Djokovic, Federer dominated the sport for much of the 21st century, with each of the legendary players winning at least 20 majors.

Federer was first to hit the landmark with his 2018 Australian Open triumph in what proved to be his last Grand Slam victory and his sixth in Melbourne.

His first Grand Slam win came at Wimbledon in 2003, and he went on to win the men's singles title a further seven times, a tournament record at the All England Lawn Tennis Club.

Federer also finished as runner-up on four occasions at Wimbledon, with his five-set defeats to Nadal in 2008 and Djokovic in 2019 considered two of the greatest finals in the tournament's history.

The All England Lawn Tennis Club was also the venue for his men's singles Olympic silver medal at London 2012, losing to Briton Andy Murray in the final.

That followed a men's doubles gold medal won with Stan Wawrinka at Beijing 2008.

Federer also won five consecutive US Open titles from 2004 to 2008, and his sole French Open triumph came in 2009.

Defeats to clay specialist Nadal in the French Open final in 2006 and 2007 denied Federer calendar Grand Slams, a feat not achieved in the men's game since 1969.

Federer's recent seasons have been blighted by injury, and Djokovic and Nadal have surpassed his 20 Grand Slams with 21 and 22, respectively.

Federer has not played a competitive tournament since Wimbledon in 2021, where he reached the quarter-finals before losing to Poland's Hubert Hurkacz, and that proved to be his final appearance at a Grand Slam.

The Swiss had hoped to compete at the Tokyo 2020 Olympics. but was ruled out through injury.

Federer announced through social media that his glittering career will come to an end after he competes for Team Europe at the Laver Cup next week.

"To my tennis family and beyond," Federer wrote.

"Of all the gifts that tennis has given me over the years, the greatest, without a doubt, has been the people I’ve met along the way: my friends, my competitors, and most of all the fans who give the sport its life.

"Today, I want to share some news with all of you.

"As many of you know, the past three years have presented me with challenges in the form of injuries and surgeries.

"But I also know my body’s capacities and limits, and its message to me lately has been clear.

"Tennis has treated me more generously than I ever would have dreamt, and now I must recognise when it is time to end my competitive career."

Federer said this had been a "bittersweet decision", but that he considered himself "one of the most fortunate people on Earth".

He expressed his gratitude towards his family, coaches, Swiss Tennis, sponsors, the ATP Tour, fellow players and fans.

"The last 24 years on tour have been an incredible adventure," Federer's statement read.

"While it sometimes feels like it went by in 24 hours, it has also been so deep and magical that it seems as if I’ve already lived a full lifetime.

"I have had the immense fortune to play in front of you in over 40 different countries.

"I have laughed and cried, felt joy and pain, and most of all I have felt incredibly alive.

"Through my travels, I have met many wonderful people who will remain friends for life, who consistently took time out of their busy schedules to come and watch me play and cheer me on around the globe.

Where do we begin?

It's been a privilege to witness your journey and see you become a champion in every sense of the word.

We will so miss the sight of you gracing our courts, but all we can say for now is thank you, for the memories and joy you have given to so many. pic.twitter.com/VDWylKvW86

Federer spent 310 weeks at number one in the ATP rankings, and tributes have been paid across the tennis world.

Wimbledon wrote on Twitter: "Roger, Where do we begin?

"It's been a privilege to witness your journey and see you become a champion in every sense of the word.

"We will so miss the sight of you gracing our courts, but all we can say for now is thank you, for the memories and joy you have given to so many."

"[Federer] is a gentleman on and off the court - and a true Olympic champion," Bach said.

"Congratulations Roger on your outstanding career, good luck for the future.

"Hope our paths will cross again."

Federer is not the only high-profile tennis player set to retire this year, with 23-time women's singles Grand Slam winner Serena Williams of the United States widely expected to have played her last match.