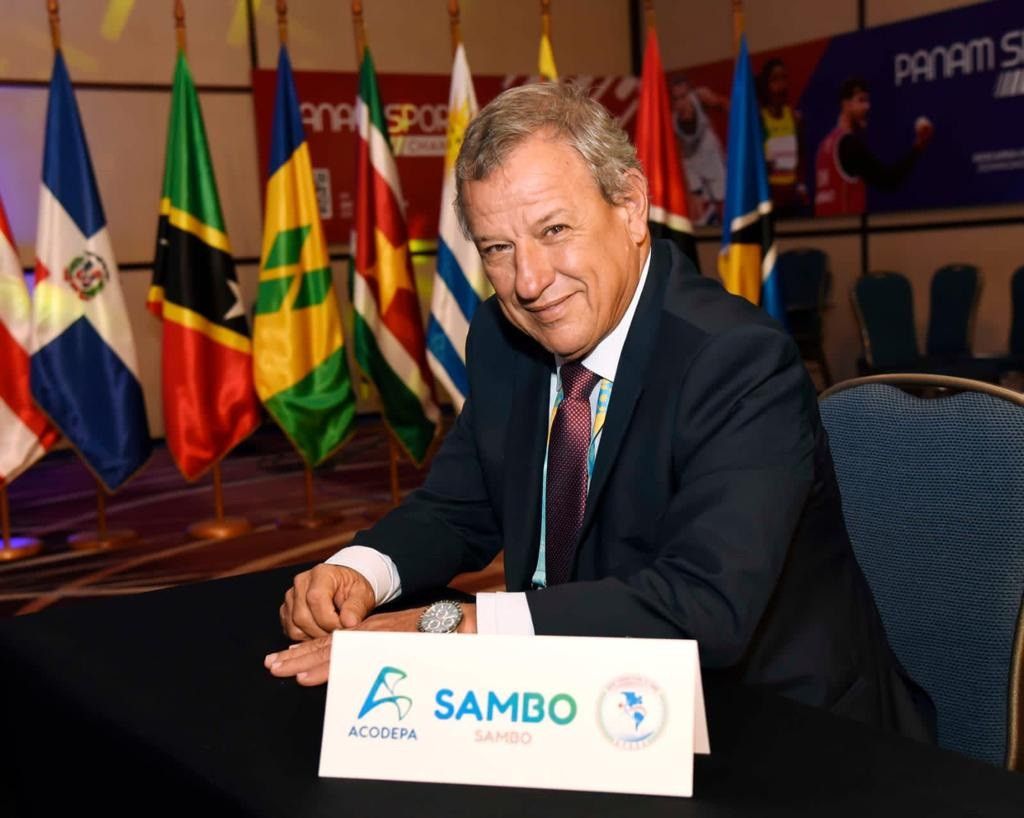 The ACODEPA made the decision at the organisation’s General Assembly in Chilean capital Santiago.

UPASA President Omar Lopera said the governing body’s admission was "another step" in its ambition to get sambo added to the programme for the Pan American Games.

"At the Congress I spoke about the pace at which our favourite sport is developing in the region, which aroused the admiration of many participants in the event," said Lopera.

"I am happy that the Pan American Sambo Union has been recognised by such an authoritative organisation, and we have gained an additional incentive to continue our work."

The annual gathering of ACODEPA members was staged alongside the Panam Sports General Assembly in Santiago.