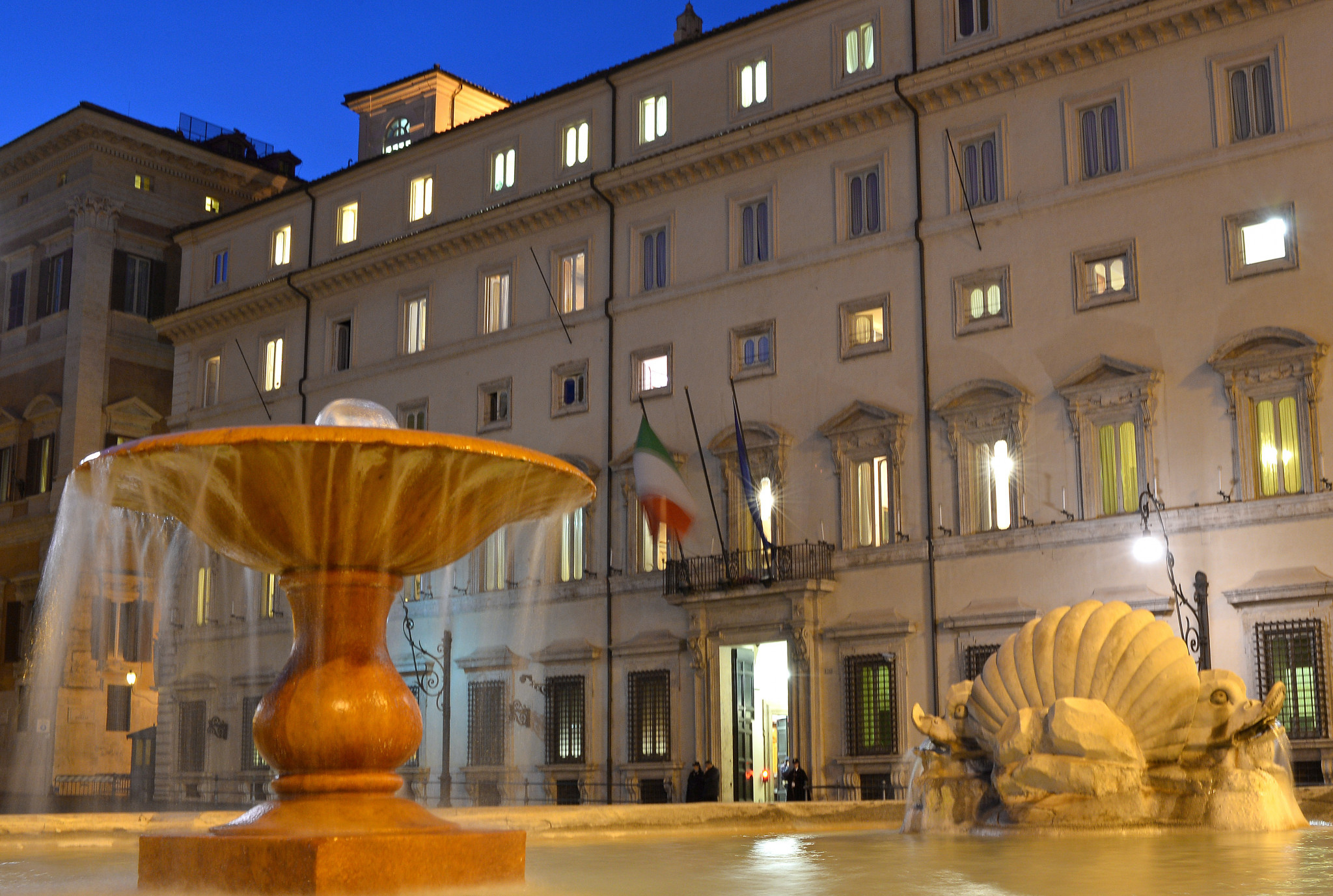 The impending appointment of a new chief executive of the Milan Cortina 2026 Winter Olympics and Paralympics Organising Committee to replace Vincenzo Novari is set to be delayed until after the Italian general election later this month.

A reshuffle of the Board of Directors by the Italian Government has been mooted in recent weeks, but according to newspaper Trentino, Prime Minister Mario Draghi does not intend to appoint a new chief executive before the election to decide his successor on September 25.

The Lombardy and Veneto Regions, the Autonomous Provinces of Trento and Bolzano and the Municipalities of Milan and Cortina are also expected to have a say in the appointment.

Former UEFA vice-president Michele Uva had been widely tipped in the Italian media as the favourite for the key leadership tole with Milan Cortina 2026.

However, Scaroni's appointment would face strong opposition from the far-right Brothers of Italy (FdI) party that is expected to assume power in Italy after the election, while Scaroni would be unwilling to leave his current position with AC Milan to take the chief executive role.

FdI leader Giorgia Meloni is expected to become Italy's Prime Minister after the election, and her party has insisted that the new Government should be responsible for appointing a chief executive, and the impasse appears to have made a delay inevitable.

"It is the new Government that decides on strategic decisions such as this one," the FdI said, as reported by Trentino.

That is despite calls from local politicians including Milan's Mayor Giuseppe Sala for a quicker solution, although he conceded that such a prospect is unlikely.

"Time must be accelerated," Sala said, as reported by Trentino.

"It is my opinion and I believe that of all the other partners, especially those in the area

"We know the times: the elections, the position, the formation of the Government."

He cautioned: "We risk going to November [or] December and this paralysis is dangerous.

"I don't understand why we have to wait but we also need the name right and today there is no consolidated hypothesis, this is equally true."

Novari remains as chief executive of the Organising Committee, but his position appears to be in serious doubt.

In March, reports that he would step down were dismissed by Milan Cortina 2026.

However, wider changes to the governance structure of the Organising Committee are expected to be implemented by the Italian Government, with Milan Cortina 2026 not providing official comment last month when reports gathered pace.

Italy was plunged into political turmoil in July, when Draghi's resignation as Prime Minister was initially rejected by President Sergio Mattarella, but he later accepted his decision to quit.

Draghi was appointed as head of a unity Government in February 2021, but lost the backing of three parties in his Government in a confidence vote in July of this year.

Draghi is remaining Prime Minister until the election, and Milan Cortina 2026 President Giovanni Malagò had expressed his confidence that the changes would not impact preparations for the Winter Olympics and Paralympics in four years' time.

Financial concerns for Milan Cortina 2026 have been expressed in recent months, and last month it was reported by Il Fatto Quotidiano that costs have risen to more than €2 billion (£1.7 billion/$2 billion).