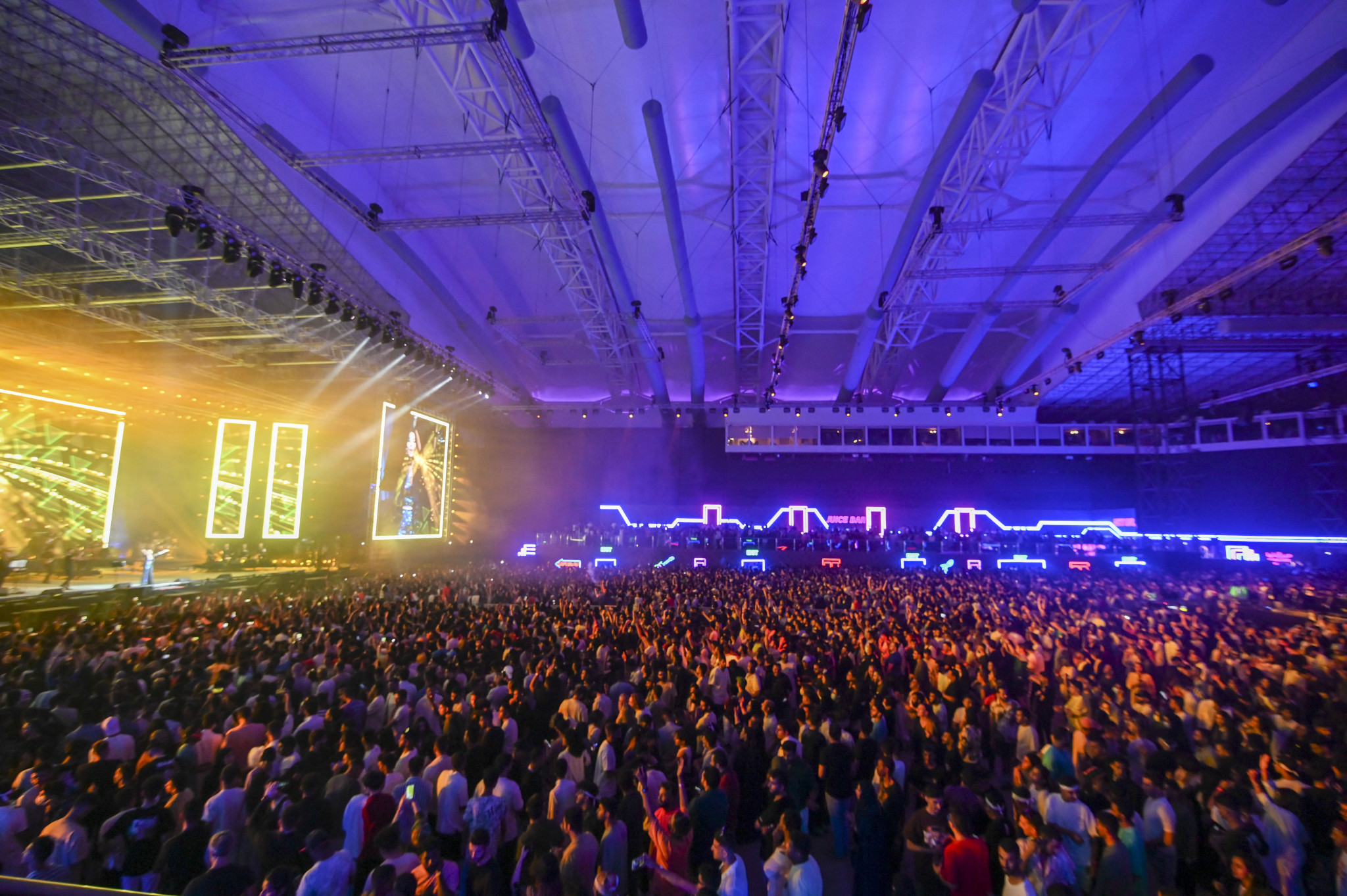 This was agreed alongside a Global Esports Tour event in the Saudi capital, which was taking place at the eight-week Gamers8 festival.

"We are ready to welcome the world to Saudi Arabia and showcase our nation as a major esports powerhouse."

Ahmed Al-Bishri, the chief of operations at the SEF, has been appointed chair of the Organising Committee.

It will see the Arab Esports Federation and African Esports Development Federation work to grow esports in both regions.

"The Global Esports Federation is committed to nurturing the growth and development of the esports community - enabling our #worldconnected community to thrive around the world," said GEF chief executive Paul J. Foster.

"We are proud to see this partnership established, enhancing our commitment to our communities in the Afro-Arab region.

"It will also provide a framework for development and humanitarian support as part of our global social impact initiatives."

Turkish metropolis Istanbul is due to hold the Global Esports Games this year, followed by Riyadh in 2023.

China, the United Arab Emirates and Malaysia are then set hold the annual Games Global Esports Games from 2024 to 2026, respectively.