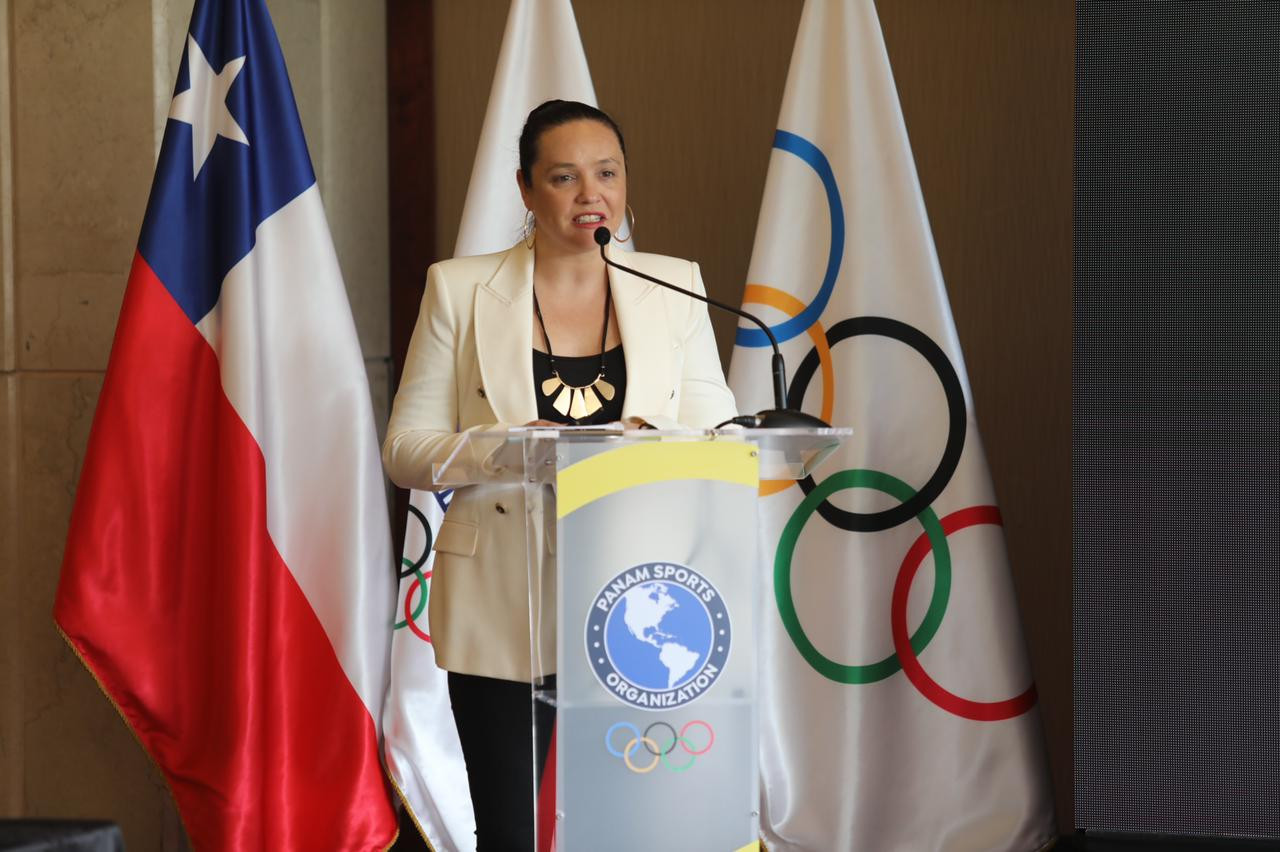 A total of 33 Olympic qualifiers are set to be staged at next year's Pan American Games here in Santiago as athletes prepare to battle it out for places at Paris 2024.

Of those events in the Chilean capital, 22 are due to provide direct qualification for the Olympics.

The number of Olympic qualifiers at Santiago 2023 will be a record for the Pan American Games, exceeding the total at Lima 2019 that featured 25 including 15 direct to Tokyo 2020.

Among the sports that are due to hold qualifiers at Santiago 2023 include boxing with the top two in each weight category booking their spots at Paris 2024.

It is expected to be the only boxing tournament staged in the Americas that will offer places for the Games in the French capital.

Table tennis is understood to be the latest sport to confirm the staging of its Olympic qualifiers at Santiago 2023 with the entire list of sports to be revealed tomorrow.

Panam Sports is set to ratify the Olympic qualifiers when it holds its General Assembly, scheduled to take place tomorrow and Thursday (September 1).

"There will be 33 qualifiers for the Olympic Games which means that we are going to have some very high-level athletes competing here," Santiago 2023 chief executive Gianna Cunazza told insidethegames.

"This will make it a very nice Games for those that will be watching it.

"On the broadcast side, we have been working very hard with the host broadcaster [MEDIAPRO] to put together an excellent plan for the Games.

"We are going to have live broadcasts for all 61 disciplines so this will also make it very high level Games."

Panam Sports President Neven Ilic is set to lead the General Assembly and give an update on preparations for next year’s Pan American Games.

Chilean Sports Minister and Santiago 2023 President Alexandra Benado is also expected to attend, with reports on the Games scheduled to be made by the Coordination Commission, Technical Commission and Medical Commission.

Benado is also due to be joined by Colombian Sports Minister María Isabel Urrutia, a former weightlifter who made history at Sydney 2000 when she won her country's first-ever Olympic gold medal.

Urrutia and Mayor of Barranquilla Jaime Pumarejo are poised to deliver a report on the Barranquilla 2027 Pan American Games.

Asunción in Paraguay and Lima in Peru have also expressed an interest in holding the Games in three years' time.

Other items on the agenda include reports from the Panam Sports' Financial, Marketing and Communications and Athlete Commissions as well as Olympic Solidarity and World Anti-Doping Agency's Latin America regional office.

Elections are also due to be held, with Panam Sports set to elect three representatives to the Association of National Olympic Committees Executive Council.

The terms of Paraguay’s Camilo Pérez, Canada’s Tricia Smith and St Vincent and the Grenadines’ Keith Joseph are set to expire.

Those that are elected will join Grenada’s Veda Bruno Victor and Dominican Republic’s Luis Mejía Oviedo on the Council as well as Ilic who is vice-president of ANOC for the Americas.