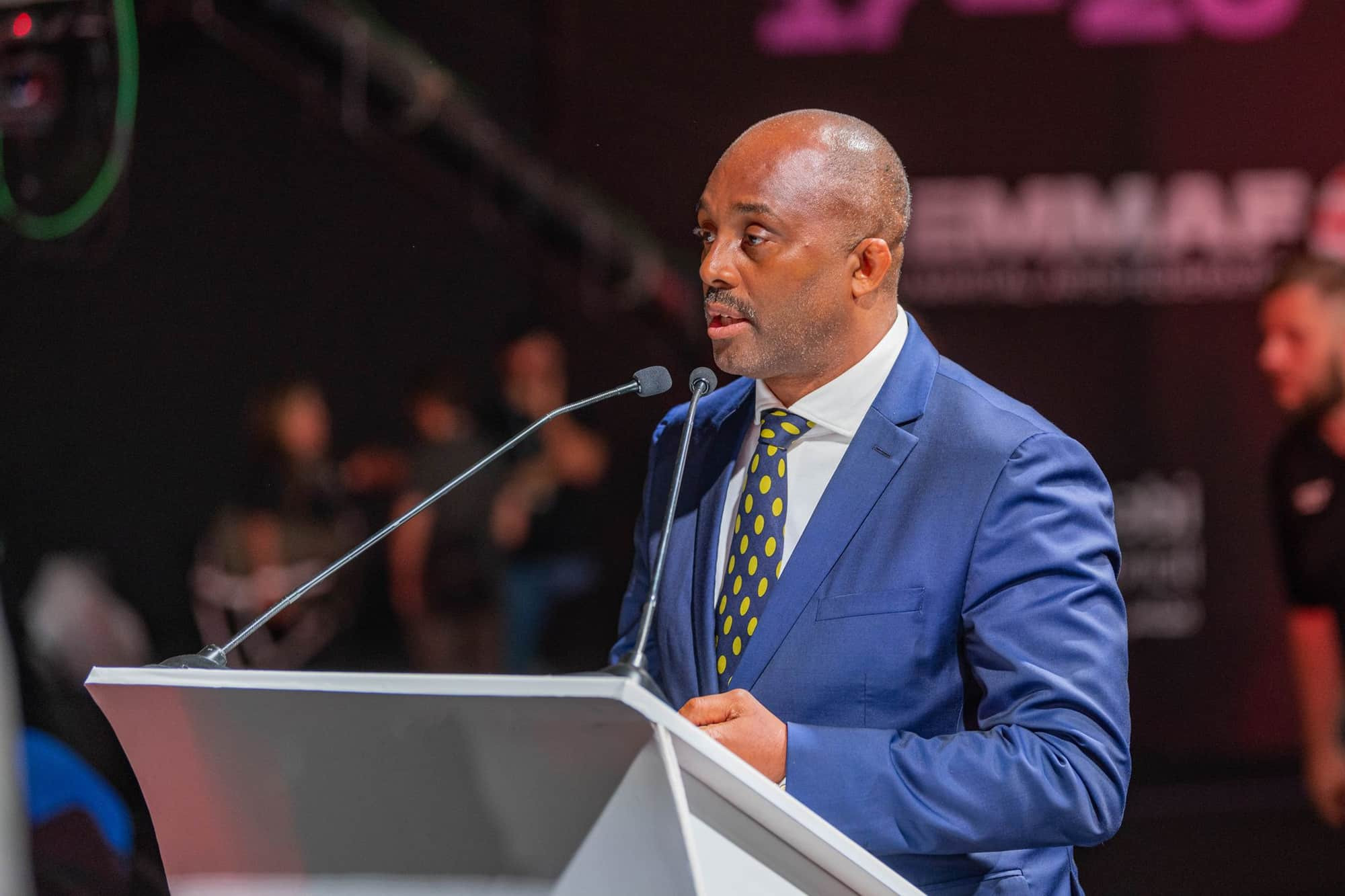 International Mixed Martial Arts Federation (IMMAF) President Kerrith Brown highlighted the work of others after reflecting on his nomination for the Leading Man of the Year Award in the 14th annual Fighters Only Mixed Martial Arts (MMA) Awards.

Brown was nominated for the accolade in July and it is the third consecutive year that amateur MMA will be represented at the event, with IMMAF chief executive Densign White being nominated for the same honour in the two years previously.

The Briton absorbed the meaning of the nomination at the IMMAF Youth World Championships in Abu Dhabi.

"It’s an honour to be given that recognition for the work we’ve been doing within the sport," Brown said.

"Right across the board, it’s the whole IMMAF family that is part of that, that put us into that position."

He added: "It’s really great for me and I’m really pleased that I have the opportunity.

Goddard believes that the nominations show the success of the IMMAF.

"Obviously, it’s good, the recognition that IMMAF are getting," he remarked in the United Arab Emirates.

"There's nobody like us, nobody, like us in what we’re doing for amateur MMA in the world.

"It remains one of the most fulfilling things that I do in MMA."

Goddard also thanked the fans and Fighters Only Magazine for showing acknowledgement for their work.

"It's good recognition because it’s voted for by the fans, but it’s not why you do the job," he said.

"It's always nice to be nominated.

"But it's nice to be recognised and I’m in some good company."

Voting is currently open and it is due to close on September 30.