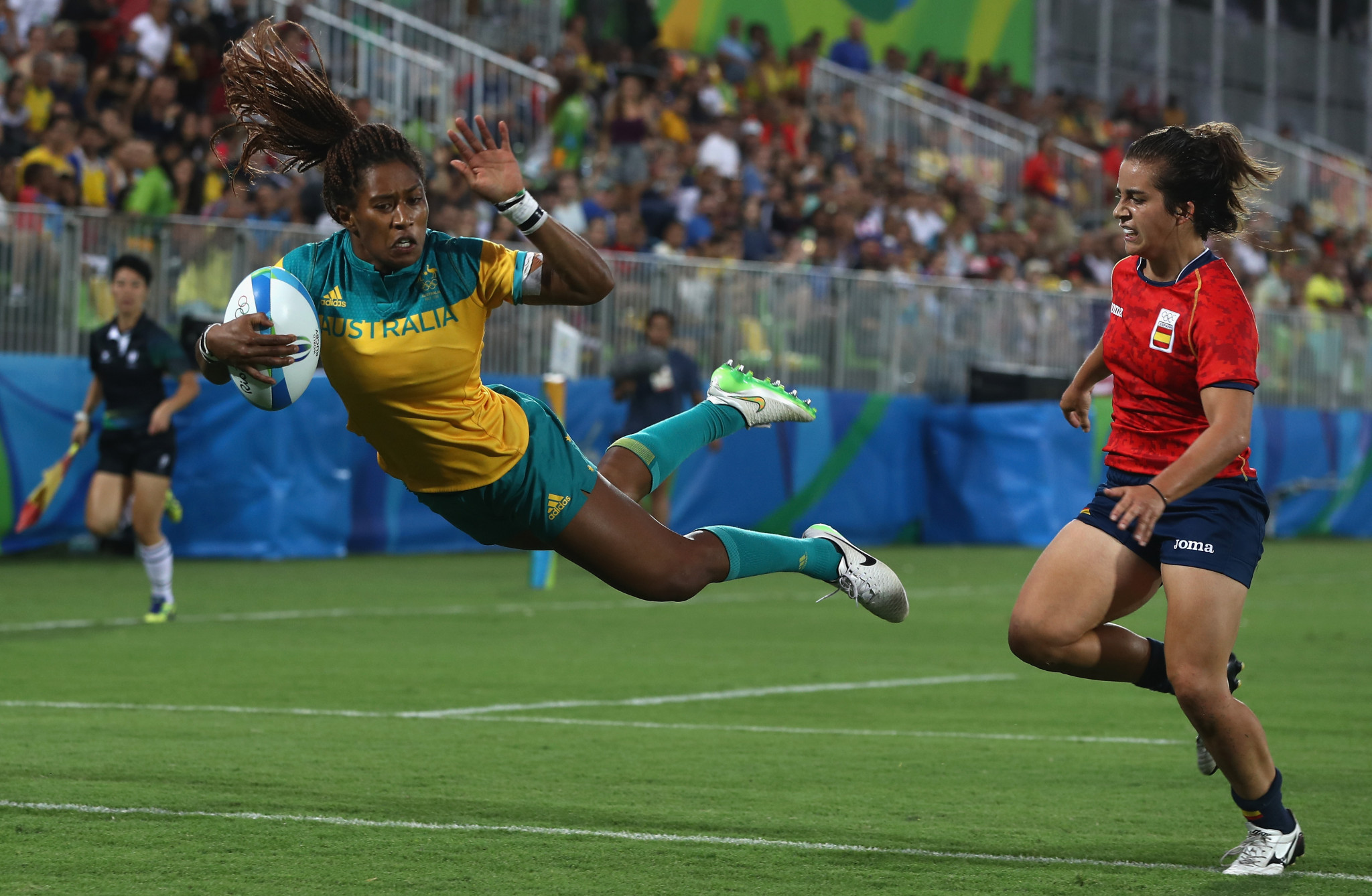 Olympic rugby sevens gold medallist Ellia Green has come out as a transgender man and hopes it will help others follow his footsteps.

Green was part of the Australian team that triumphed at the Rio 2016 Olympics and came out in his opening address to the Bingham Cup International Summit on ending transphobia and homophobia in sport in Ottawa.

"I promised myself that when my rugby career ended, I would continue to live the rest of my life in the identity and the body that I know I am meant to be in," Green said.

"I just knew it was going to be the most liberating feeling when I had that surgery and to be in the body I knew I had to be.

"That was a bright spark in my mind during these dark times facing demons, but I knew there was light at the end of the tunnel."

Green, who has kept the same name, said it was the best decision of his life as he realises that sharing his experiences could be hugely important for others in similar situations.

The Summit is being hosted in the Canadian capital as part of the Bingham Cup, a biennial international rugby union tournament organised by the International Gay Rugby Association and Board.

The 29-year-old becomes the first Olympian to come out as a trans man.

The only other transgender or gender diverse Olympic gold medallists are American decathlete Caitlyn Jenner, who triumphed at Montreal 1976, and Quinn who was part of Canada's side at Tokyo 2020.

Green's transition was partly inspired by this and seeing negative commentary on social media.

He wanted to highlight the harm that it could cause to young trans people.

One study by the Journal of Interpersonal Violence found that "82 per cent of transgender individuals have considered killing themselves and 40 per cent have attempted suicide, with suicidality highest among transgender youth."

"This is what happened to me," Green said after retiring from rugby at the end of last year.

"Pretty much my rugby career ended and I had been in and out of mental health facilities for serious issues.

"My depression hit a new level of sadness."

Post retirement, Green is focused on fatherhood and studying for a university degree in international security.