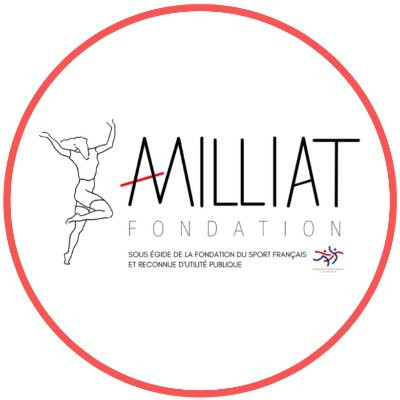 The Fondation Alice Milliat in Paris has revealed the final details of a day to mark the 100th anniversary of the first Women's Games.

The event is set to take place next Saturday (August 20) and is designed to celebrate the work of Frenchwoman Alice Milliat, an international pioneer of women's sport who challenged the International Olympic Committee for greater inclusion of women's events in the Olympic Games.

"We have chosen to celebrate this event through the marriage of sport and art," organisers said.

"It will be a day dedicated to the legacy of Alice Milliat and to women's sport."

The programme for the day is to include an exhibition of sporting photographs by Eric Mistler in connection with the National Sports Museum.

The day will be punctuated with running sessions and debates on the image of women in sport.

At 9pm a screening of Les Incorrectes, a film directed by Anne-Cecile Genre and co-produced by the Fondation Alice Milliat will bring the day to a close.

The film was partly financed by crowdfunding and tells the story of Milliat's efforts to promote women's sport.

The new Paris 2024 venue at Port La Chappelle was to have been named in her honour but a more recent decision to grant naming rights to sporting goods manufacturer Adidas has prompted an online petition in a bid to reverse the decision.

The Women's World Games enabled women to compete in athletics at a time when only men could be Olympians in track and field, with Monte Carlo staging the inaugural edition in August 2022.

For the full story on Milliat and the Women's World Games, head to this week's Big Read.