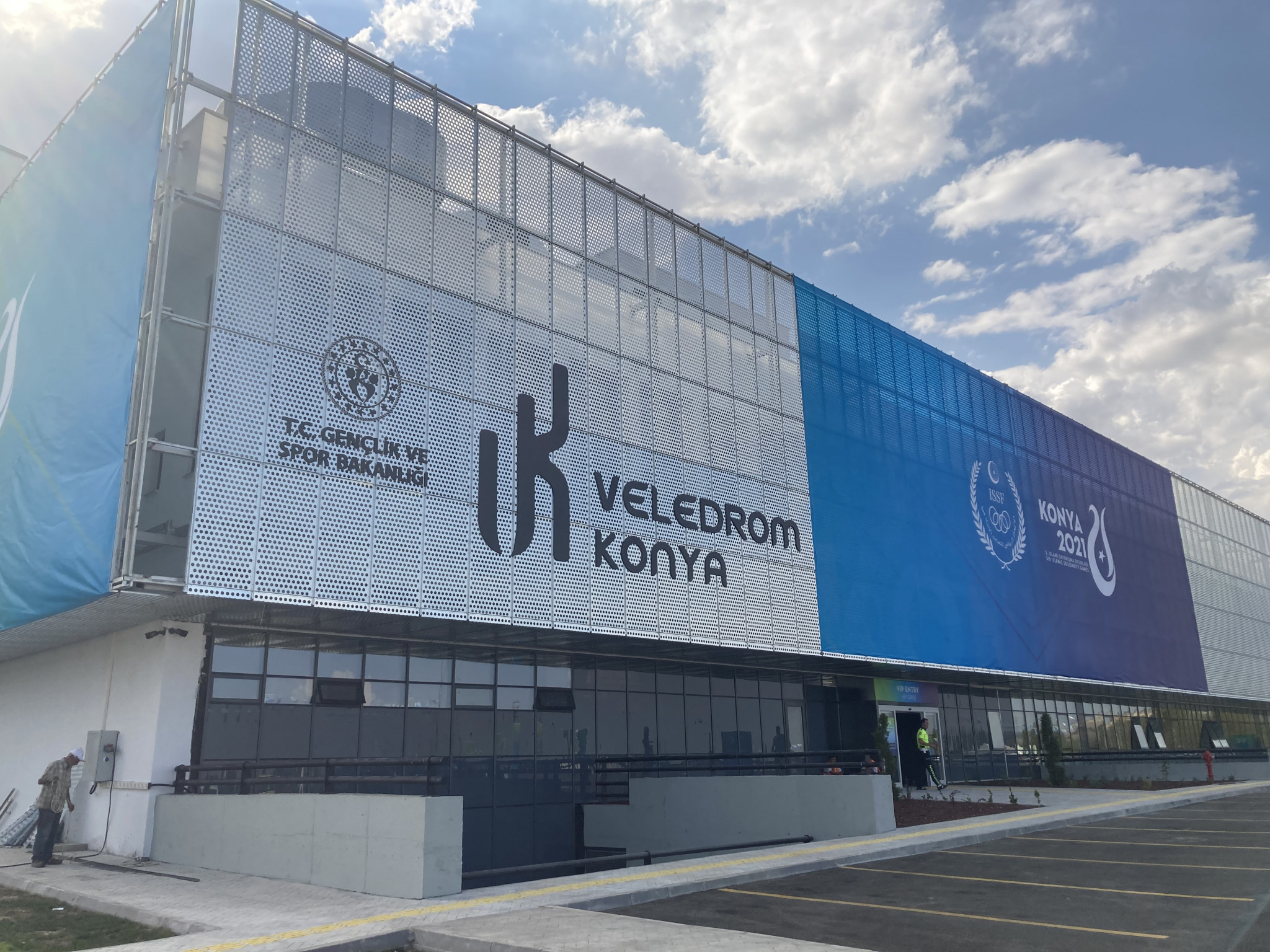 Turkish Sports Minister Mehmet Kasapoğlu believes the creation of the Olympic Velodrome here can be the "new starting point" for cycling success in Turkey as the nation targets Olympic medals.

Turkey has never won an Olympic cycling medal, but Kasapoğlu reckons his country has got "very good potential" to shine on the biggest stage in the future.

Kasapoğlu has vowed to improve Turkey’s cycling infrastructure with the creation of new clubs and opportunities for aspiring riders to develop.

"As you know, in the Olympics, cycling has many medals and in Turkey we have very good potential with our young athletes," said Kasapoğlu.

"If we follow them up correctly, I am sure we will be very successful.

"We built the velodrome so I am sure it will be the new starting point for our cycling success."

The 2,275-capacity Olympic Velodrome was opened last month in time for the Games, with aerobic, artistic and rhythmic gymnastics and track cycling competitions taking place there.

It is Turkey’s first-ever indoor velodrome and located in Konya which is considered the country's "capital of cycling" with 600,000 people reportedly riding bikes in the city.

The Turkish Government is also planning to create 3,000 kilometres of bike lanes by next year.

"There is a cycling culture and people use bicycles in their daily activities.

"There are some bicycle clubs.

"I also have a plan to create more cycling clubs at the universities, so I am planning to focus on colleges, create new clubs and attract cycling for university students.

"If there are some talented ones, we can push them on and help them to develop.