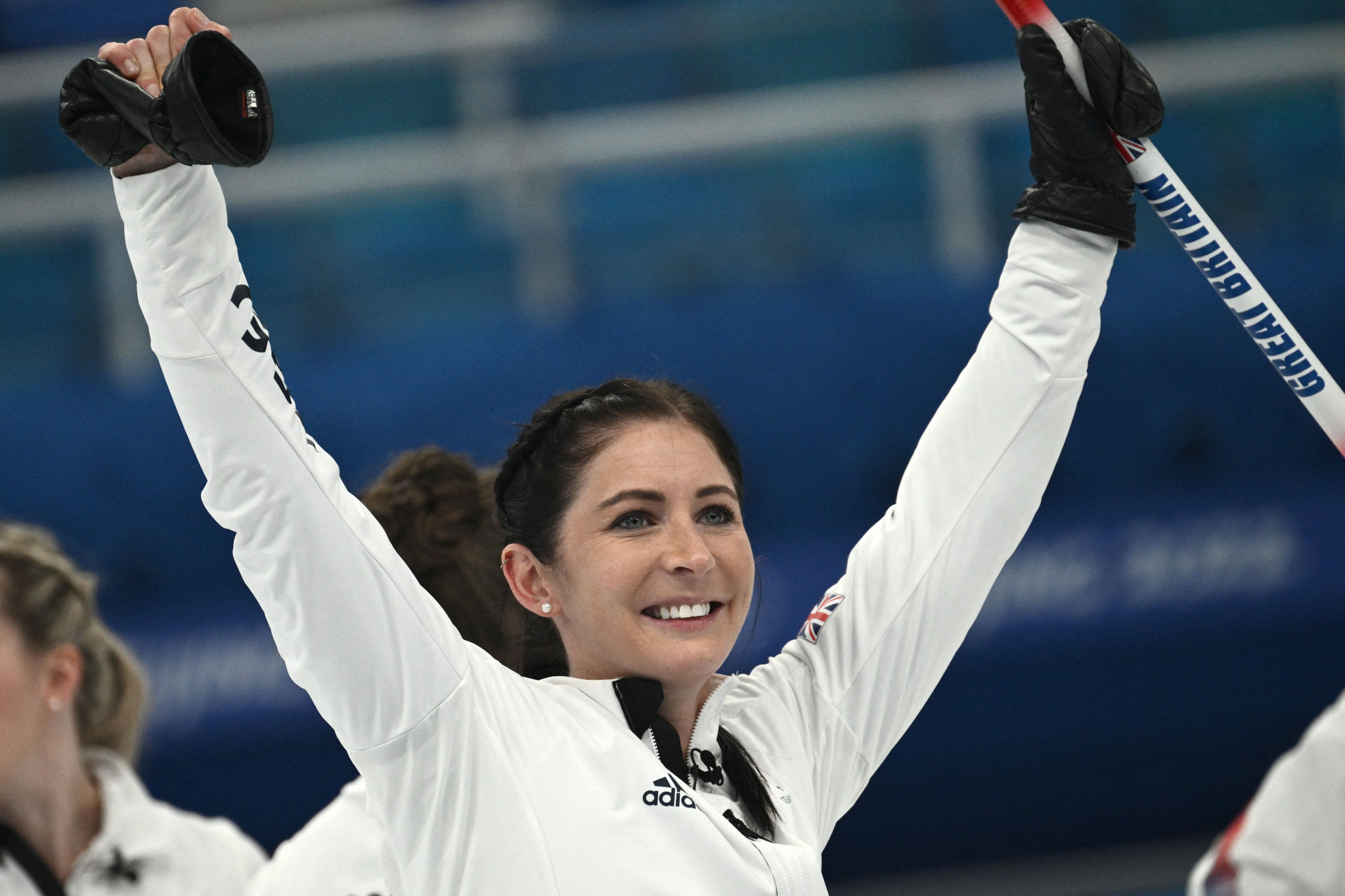 Scottish curling great Eve Muirhead has announced her retirement from the sport six months after winning gold at the Beijing 2022 Winter Olympic Games.

Muirhead is regarded as one of the greatest women's curlers of the 21st century and among the best ever from Scotland, having won the world title in 2013 in Riga, three European titles and the Olympic gold medal earlier this year.

She posted on Twitter that it was the "hardest decision of my life".

"After 15 years of international curling and 21 international titles I have made the hardest decision of my life to hang up my curling shoes and retire," said Muirhead in a statement.

"Throughout my career and like most athletes, I have experienced both the highest of the highs, and the lowest of the lows and at times the future seemed very distant.

"To every single team-mate I have had the privilege of playing with, I would like to thank you for your hard work and dedication, this comes from the bottom of my heart.

"Retiring from curling as a current European, World and Olympic champion is something I always dreamt of, and I am signing off with a huge smile on my face.

"With regards to what's next...I'm looking forward to exploring more opportunities and getting my golf clubs out...but watch this space!"

From a young age, Muirhead was regarded as a prodigy in Scottish curling, having won four gold medals at the World Junior Curling Championships, first at the age of 16 on a team skipped by Sarah Reid, who was later part of her quartet.

The following year she became skip and in 2010 missed the Junior Championships to skip Britain's women's team at Vancouver 2010 at the age of 19.

Her final year as a junior saw her win a fourth world title with Anna Sloan and Vicki Adams as part of her quartet, who would become a staple of her senior team for seven years.

Along with Claire Hamilton, the four won the world gold in 2013, with Muirhead winning silver in 2010 and bronze in 2017 too.

Muirhead ended her career having won the European title, the world mixed doubles title and Olympic gold during the 2021-2022 season.

It will be a transition period for women's curling in Scotland, as third on last year's team Vicky Wright and alternate Milli Smith have already announced their retirement.

This leads Jennifer Dodds and Hailey Duff remaining from the team that won gold at Beijing 2022.