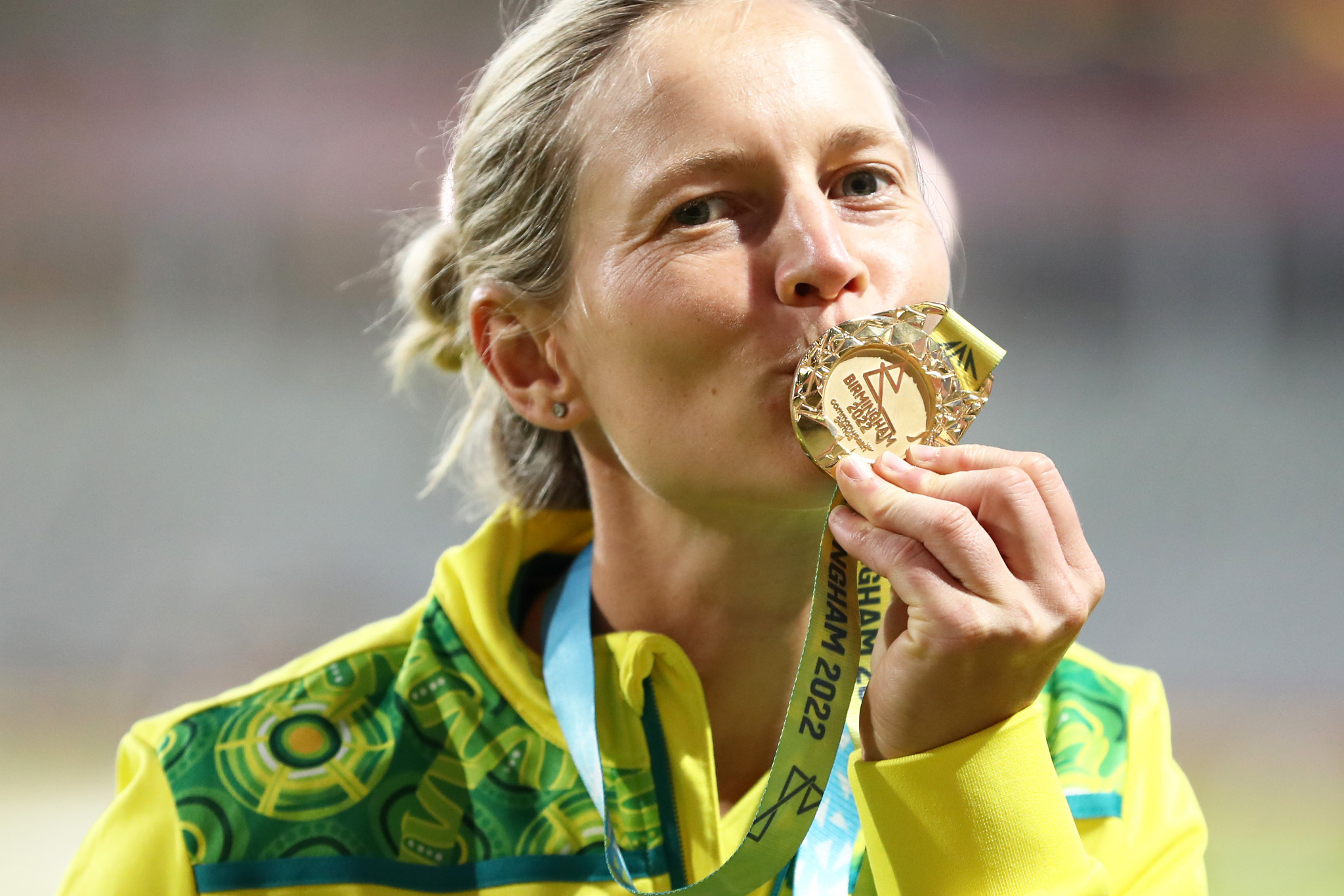 Lanning led Australia to victory at Edgbaston, after a year in which the team also won the 50-over Women's Cricket World Cup and retained the Ashes.

"We're proud of Meg for acknowledging that she needs a break and will continue to support her during this time," Cricket Australia's head of performance for women's cricket, Shawn Flegler, said.

"She's been an incredible contributor to Australian cricket over the last decade, achieving remarkable feats both individually and as part of the team, and has been a brilliant role model for young kids.

"The welfare of our players is always our number one priority, and we'll continue to work with Meg to ensure she gets the support and space she needs."

At 21, Lanning became the youngest person to captain Australia's women when she took over in 2014.

She has since between nicknamed "Megastar" in honour of her achievements.

Lanning has 15 centuries in 100 one-day internationals and has passed a hundred twice more in 124 appearances in the T20 format.

Women's 20-over cricket made its Commonwealth Games debut at Birmingham 2022.

Australia won all five of their games to earn the gold medal and Lanning scored 91 runs across those matches.

Lanning's break from cricket has been announced as "indefinite", with no date specified for her return.